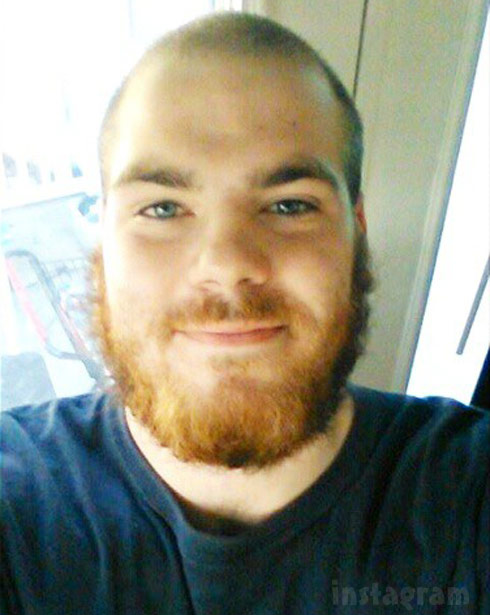 If Las Vegas offered reality show betting you could have made a fortune putting your money on 16 & Pregnant and Teen Mom 3 star Matthew McCann getting his life on track. The 21-year-old former drug addict was an absolute mess on screen, especially during his episode of 16 & Pregnant alongside ex Alex Sekella. But Matt did manage to turn his life around, and on Friday he celebrated being three years sober.

“Three years ago, I decided that my life was worth it,” Matt wrote on Instagram. “I remember waking up and being in the hospital. I remember Bellie being there. For a moment it was like an out of body experience. Seeing myself with my child like that. I realized this isn’t the parent she deserves and this isn’t the person I want to be.”

Matt emphasises that “these last three years haven’t been easy,” adding, “but they sure have been amazing. I’ve grown up a lot.”

And what about his present and his future? “I’m not where I want to be yet,” Matt said, “but I’m happy I’m not where I was. Every day I work my ass off to be a better person. I currently am working and learning a trade that will turn into a career. I have big plans for my future. I’m going to be the parent Bellie deserves and the husband of Koda’s dreams. I owe my life to them. They are my saviors.”

Matt’s positivity continued. “Every day is a new beginning. It’s a fresh start and its a choice. Staying sober isn’t a walk in the park. But it helps knowing I have a great support system and goals. It’s never too late to get help. Don’t be afraid to ask. You’ll be saving your own life.”

On Thursday Matt shared a similarly uplifting and thankful message in recognition of a related anniversary:

Today is the three year anniversary of my overdose, my wake up call. Tomorrow I will be three years sober. I just wanted to thank Arabella, Lekota and her family for helping me get to where I am today. I have been through a lot in the last three years but I overcame more than anything. I am proud of the person I am today and every day I work hard to be better than I was yesterday. 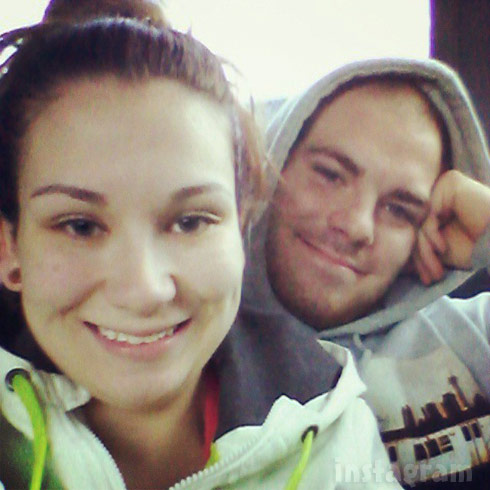 And speaking of working hard, Matt’s fiancée Lekota Koch (Yep! They are still together and doing great!) recently talked about how hard Matt is working. Unfortunately it was in response to people continulla hounding them both about Matt’s ex, Teen Mom 3 star Alex Sekella:

Matt works over forty hours a week. Hes up at six and he isnt home till after six. He spends his days learning new skills and working super hard. He doesnt want to hear about Alex when he has free time. He doesnt care and he doesnt want the drama. We appreciate everyone looking out but unless its something we really need to know about, you dont have to tell us. Anyways, thanks for the support! Good night.

It’s unclear exactly what Matt’s job is, but he did reveal (along with a photo of his dirty hands) that it has something to do with boats.

Meanwhile, as I mentioned, Matt and his fiancée Lekota are still together after getting engaged in September, 2013. He posted this message in celebration of their 32-month anniversary (?) in April:

Another amazing anniversary with my love. Not only is she my rock, but she pushes me to constantly do better. Always supportive. I’m beyond thankful that you’re a part of my life. I love you!

You know you’re in a relationship that’s going well when you’re celebrating your 32-month anniversary!

So how is Matt’s relationship with his daughter Arabella these days? The father-daughter relationship is great, but unfortunately Matt doesn’t get to see her very much because he has since moved… to Idaho! Matt posted a photo of Bella yesterday and captioned it with, “Missing my little today. But bettering my life for the both of us.”

Congratulations to Matt. I really can’t express enough how impressive it is that he chose sobriety and has been able to stick to it. Dr. Drew would be proud. 🙂

On that note, I’ll end this with a text graphic Matt shared last week that seems perfectly appropriate: 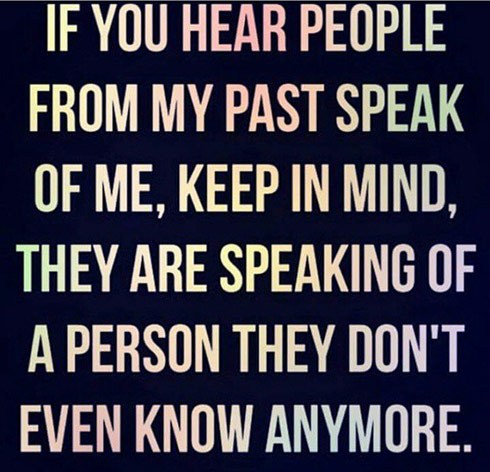