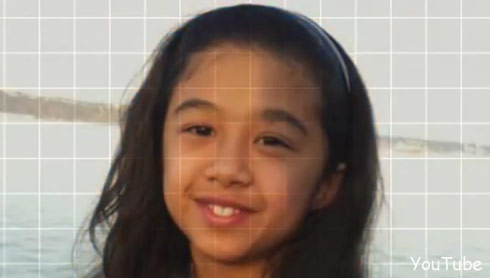 A tragedy in Tacoma, Washington has left a community in mourning and sparked a debate over the growing trend of parents posting public shaming videos.

13-year-old Izabel Laxamana jumped off of a highway overpass on Friday, May 29. She lost her life from the fall. TheNewsTribune reports that on Monday the King County Medical Examiner’s Office ruled her death a suicide.

Just days before, Laxamana’s dad uploaded a video to YouTube in which he revealed that he punished his daughter by cutting off a considerable amount of her hair. The clip was removed, but one of Laxamana’s friends reposted the original from a recording made on his cellphone:

A large clump of hair is seen laying on the ground before then the camera pans to Izabel.

Her dad says, “The consequences of getting messed up, man, you lost all that beautiful hair. Was it worth it?”

“How many times did I warn you?” he asks.

Izabel can barely be heard answering “A lot.”

While it’s uncertain if the video influenced Laxamana’s decision, many are now openly calling for an end to this public shaming trend. On a Facebook page entitled Justice For Izabel, people going so far as  to demand that the father be criminally charged for his actions.

Just last week, a video of a Florida dad taking a stand against all of this public shaming went viral (over 19 million views via Facebook). Wayne Gresham is seen with his son and appears as if he’s about to shave his head. Instead he has his son stand up, gives him a hug and says to the camera:

There is no way in the world I would ever embarrass my son like that. It doesn’t take all of that. Good parenting starts before he even gets to the point of being out of control. Good parenting is letting your child know you love them regardless of what they are and who they are and showing them a good example.

As shared by Jezebel: The National Suicide Prevention Lifeline operates 24 hours a day, seven days a week. If you’re in crisis or feeling suicidal, please call 1-800-273-8255. You can also chat online with someone from NSPL at any time, day or night.

Pastor confronts man with rifle during sermon on violence