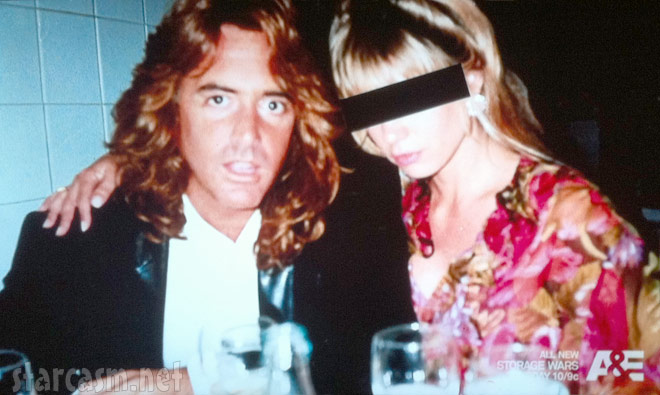 There is no doubt that eccentric collector Barry Weiss is the rock star of A&E’s popular reality series Storage Wars, but who knew his rock star identity dates all the way back to at least the 1980s?!? Check out the photo above of Barry with a pre-Storage Wars Barry Weiss groupie from circa 1985 when the charismatic King of Zing was the proud owner of a seriously glam rocktacular head of long hair! (Wait a minute… Is that the ’80s version of Camille Grammer with him?!?)

The photo above was featured on a recent episode of the show when Barry was debating on a purchasing a storage unit chock full of what appeared to be numerous items from the 1980’s. Barry commented that the stuff in the locker matched a jacket he had from around 1985 that had padded shoulders, at which point A&E showed this startling image.

At first I didn’t believe it was actually Barry Weiss, but then I looked at these photos side-by-side and my mind imploded: 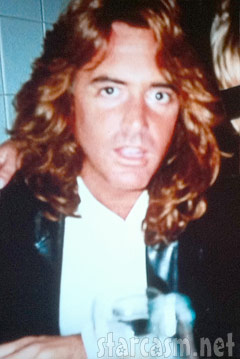 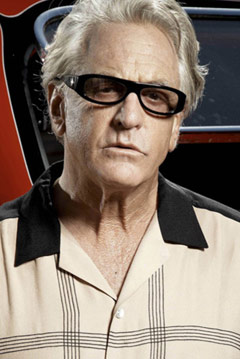 Just when I thought this witty skeleton-gloved Cowboy Cadillac driving loner couldn’t get any cooler! And remember folks, that long-haired ladies man up there was running a wholesale produce company at the time! Now, if we could only dig up some old photos of Brandi Passante…

Catch more of the modern day Barry Weiss every Tuesday night at 10/9c on A&E!
All photos: A&E