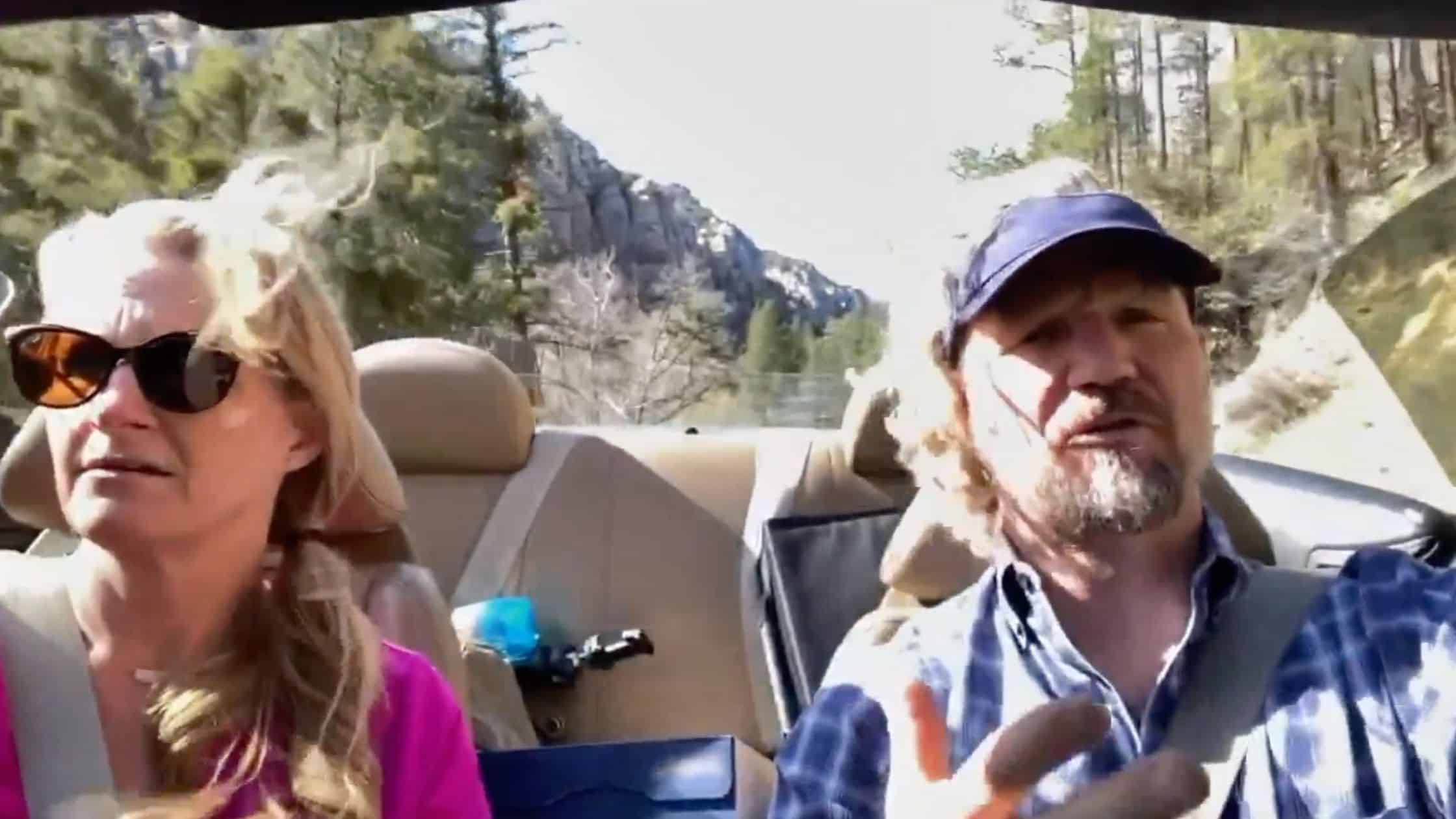 Even though Kody and Christine are having pretty severe relationship issues, they shared some tender moments during the ride and even cuddling up to look at the breathtaking view. Hearing Kody call Christine “Sweetie” is a stark contrast to how he interacts with Meri. Still, on last episode’s disastrous 30th-anniversary date with Meri, Kody made it sound like he wanted Christine to leave their plural marriage. 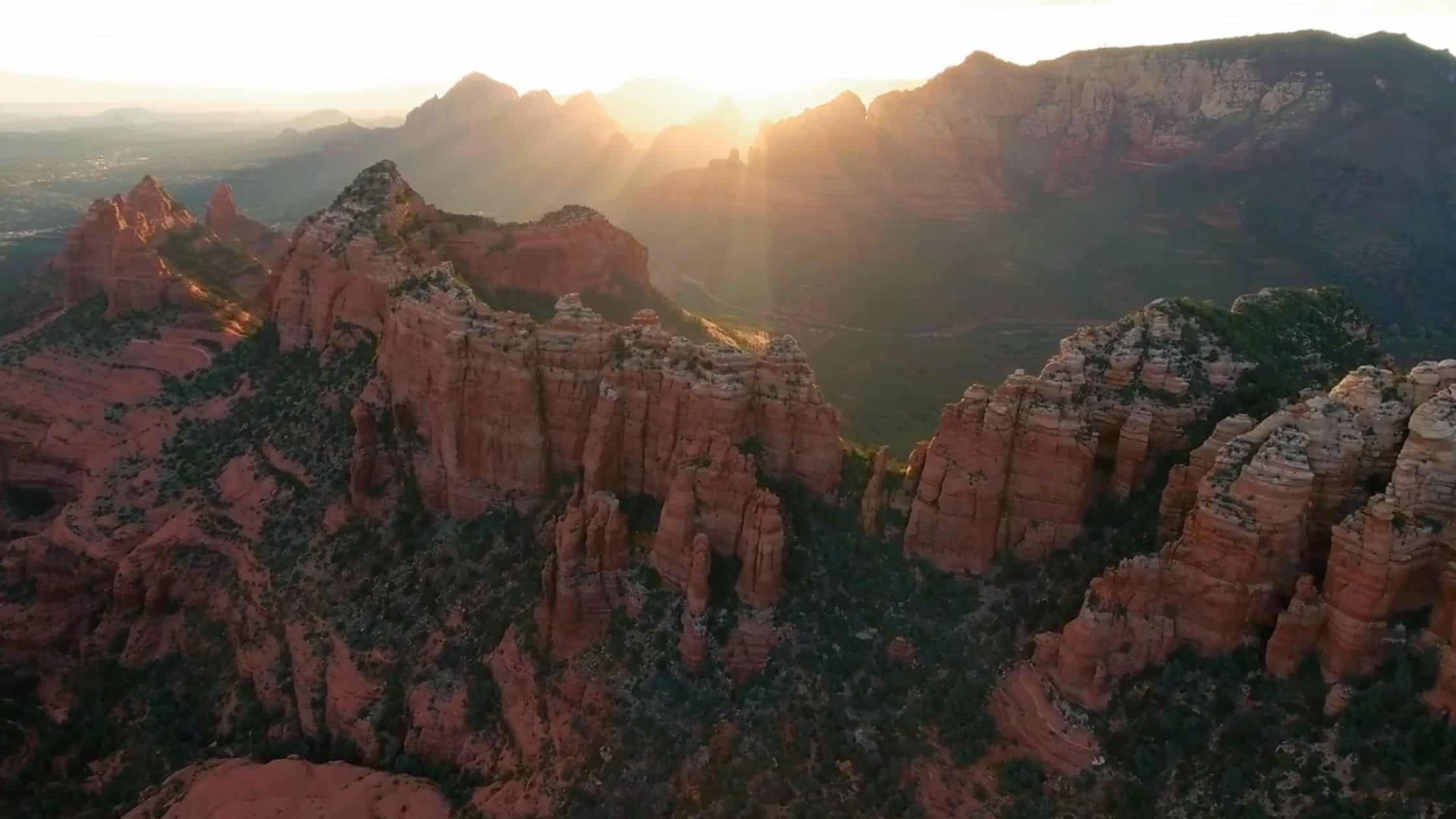 Kody clarifies further in this episode, that he’s been listening to Christine’s complaints about plural marriage, and it has sparked a crisis within him about their marriage arrangement. Christine reveals that she feels unheard and that she’s only a small part of Kody’s vision, but it seems like Kody is definitely putting a priority on things she has shared about her experience, and her pain has sparked him to question everything.

Christine feels like her opinions don’t matter much to Kody, but she has become a catalyst for an entire shift of his worldview.

“Instead of rejecting Christine’s complaints about plural marriage,” Kody explains. “I’ve opened myself up to them so I that I can validate where’s she’s at, and have a deeper understanding. And it’s very much unraveled plural marriage for me, and it’s made me a little bit cynical.”

“There’s this belief in our religion of, this sort of thought process of, ‘Endure to the end,’” he says. “I’m looking back at nearly 30 years of plural marriage, or marriage in general, of our family, and it has been sort of an ‘Endure to the end’ experience. Looking forward to your death so you can meet the Almighty and say ‘See how I endured all the personalities here!’”

Christine is worried that she’s only a small part of Kody’s vision for the future, meanwhile, Kody seems to have no vision of the future at all for now because everything is currently in question for him. Janelle senses this. She’s rallied an effort to open up communication with her sister wives because she feels if they don’t work on their relationships during the pandemic, they will not emerge from the pandemic as an intact family.