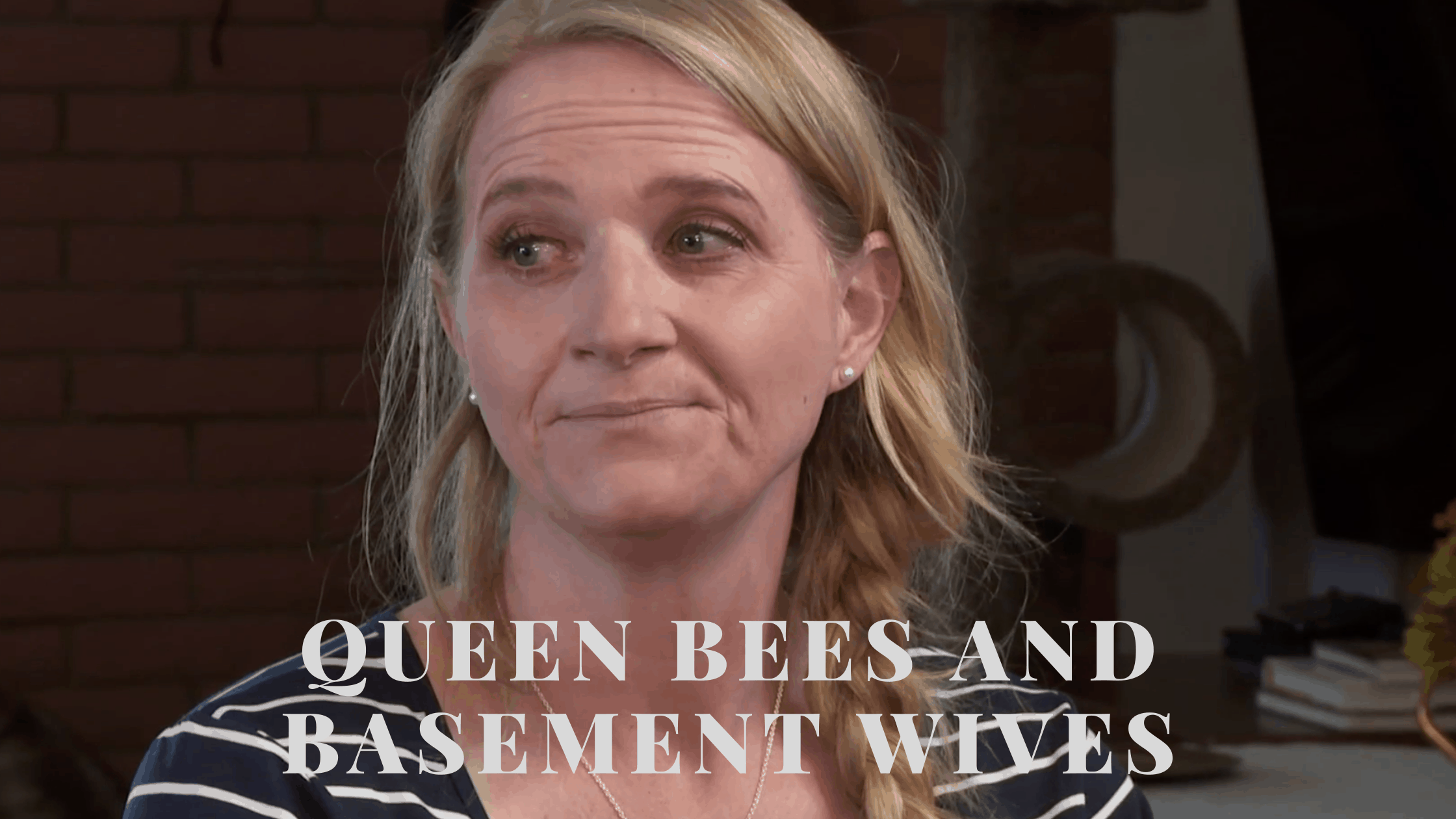 For the past six years, Christine has been opposed to communal living with the other wives because of the psychological trauma she experienced when she lived in the basement of the family’s home and put the needs of others in the family above the needs of herself and her own children.

During this episode, which is aptly called “Basement Wife,” Christine opens up to Kody’s fourth wife (and currently only legal wife) Robyn Brown about why she doesn’t want to live with the other wives and why she constantly lives with intrusive thoughts that they hate her.

Robyn Brown stops by Christine’s house to connect with her and discuss some things she said at a recent dinner with the other wives. In the interview, Christine firmly states that she “doesn’t really like conversations at all.” She doesn’t like opening up and being vulnerable during heavy conversations because afterward she feels like “an idiot.”

Robyn wanted to talk with Christine about why she said she thinks everyone hates her when she goes into their homes. “I do worry sometimes,” Christine says. “I know that my imagination, the conversations that I have in my head, aren’t always the most healthy things.”

Christine has always struggled with feeling this way in her plural marriage. Even before Robyn came into the family, Christine worried about what Meri and Janelle were thinking about her. Robyn lets Christine know that she does not harbor any negative feelings for her.

Over a breakfast of parfaits, Christine and Robyn further discuss the problem of identity and roles in the family of polygamous sister wives. Sometimes it’s hard for a sister wife to understand where she stands in relation to others, especially when they are all sharing the role of mother figures.

Christine shares her perspective that when a gathering is in a particular wife’s home, that wife sets the tone and makes the rules for everything. In that situation, Christine considers her the “Queen Wife.”

In a separate interview Meri tells the audience she doesn’t like terms like “Queen Wife” or “Queen Bee,” which she says are used a lot in the plural community with negative connotations. She explains that when she goes into a sister wife’s home, she isn’t concerned with the idea of them as a “Queen,” but she does respect that she is in their home and their space during that time.

Christine elaborates that when they all lived in one house together, which was before Robyn became part of the family, it was very hard for her. During that time in the family’s history, Christine, who was the last wife to spiritually marry Kody Brown at the time, never felt that she was “Queen Wife” or “Queen Mom.” She had the sense that everyone else’s needs came before her own. She also felt that the needs of the other wives’ kids came before her children’s needs as well.

When this was going on Kody’s second wife Janelle was a major breadwinner for the family, so she often wasn’t home and Christine took over child care responsibilities for Janelle’s kids. She felt like she was their mom too, but ended up putting the needs of Janelle’s kids above her own kids’ needs. 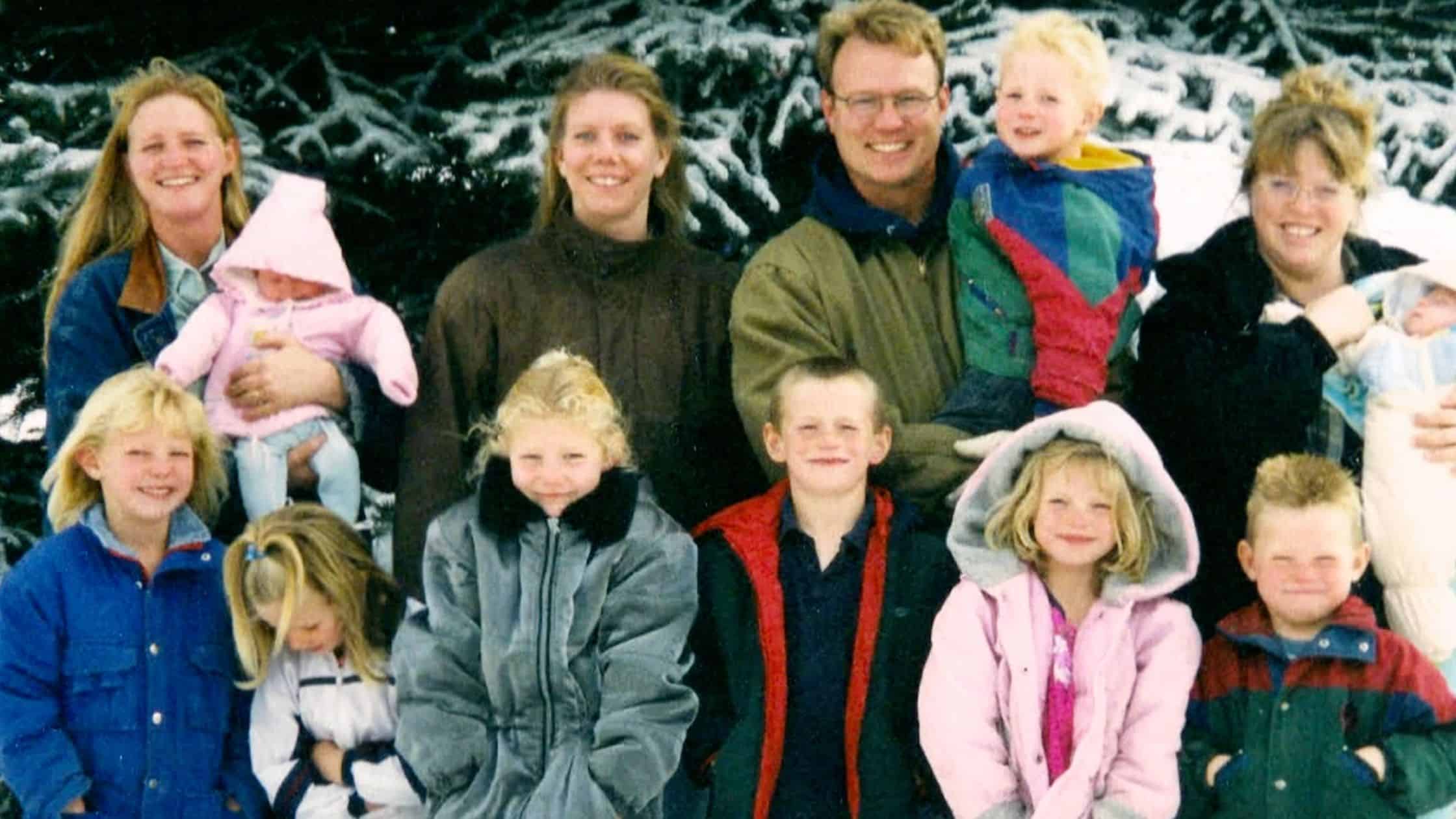 She also felt psychologically under everyone else by taking the basement part of their shared home as her dwelling, which she did because she wanted to avoid conversations at all costs. “Somebody needed to take the basement,” she tells Robyn. “Not fun, it was not a fun choice. It was super hard. I hated it.”

Christine explains further that there is a “Basement Wife” and “Queen Bee” hierarchy that can happen in polygamous communities, where the “Basement Wife” doesn’t matter as much as the other wives. She says that she sees it happen a lot and acknowledges that she had a role in keeping herself as the “basement wife,” by putting herself in the basement both literally and psychologically.

Because of her past experiences, Christine is resolved to never live in a group environment again because she feels if she did so, she would never be the “Queen” of her own domain.

Janelle tells the audience in her interview that she’s never “heard or thought of someone being called ‘The Basement Wife.” She goes on to say that she’s been the one to live in the basement many times during their plural marriage. She recalls one house where she lived in a true basement without any windows, unlike the basement Christine lived in.

Janelle goes on to describe her basement living as more of a feeling of separation from the others, rather than a stigma.

Another huge psychological point of contention for Christine was where Kody chose to shower when they all lived together. Not only did Kody never come in from work directly into Christine’s part of the house because of its location in the basement, but he also never showered at her apartment. When he started dating Robyn, Christine pointed out to him that when he married Robyn he would shower at her place. At that point, she demanded that he start showering in Christine’s quarters since he was showering in the living spaces of all the other wives. She now feels that the only reason he started showering at her place was because Robyn said something to him about it as well.

Kody once told Robyn that Meri’s shower was “just better,” but Meri explains that she never told Kody to shower at her place, and that she has never spoken to Christine about this subject, although she knew about it.

The episode turns into a bit of a Roshamon remake when Kody brings his own recollections to the table. In fact, he states that Christine’s memory of the time “isn’t actually true.” 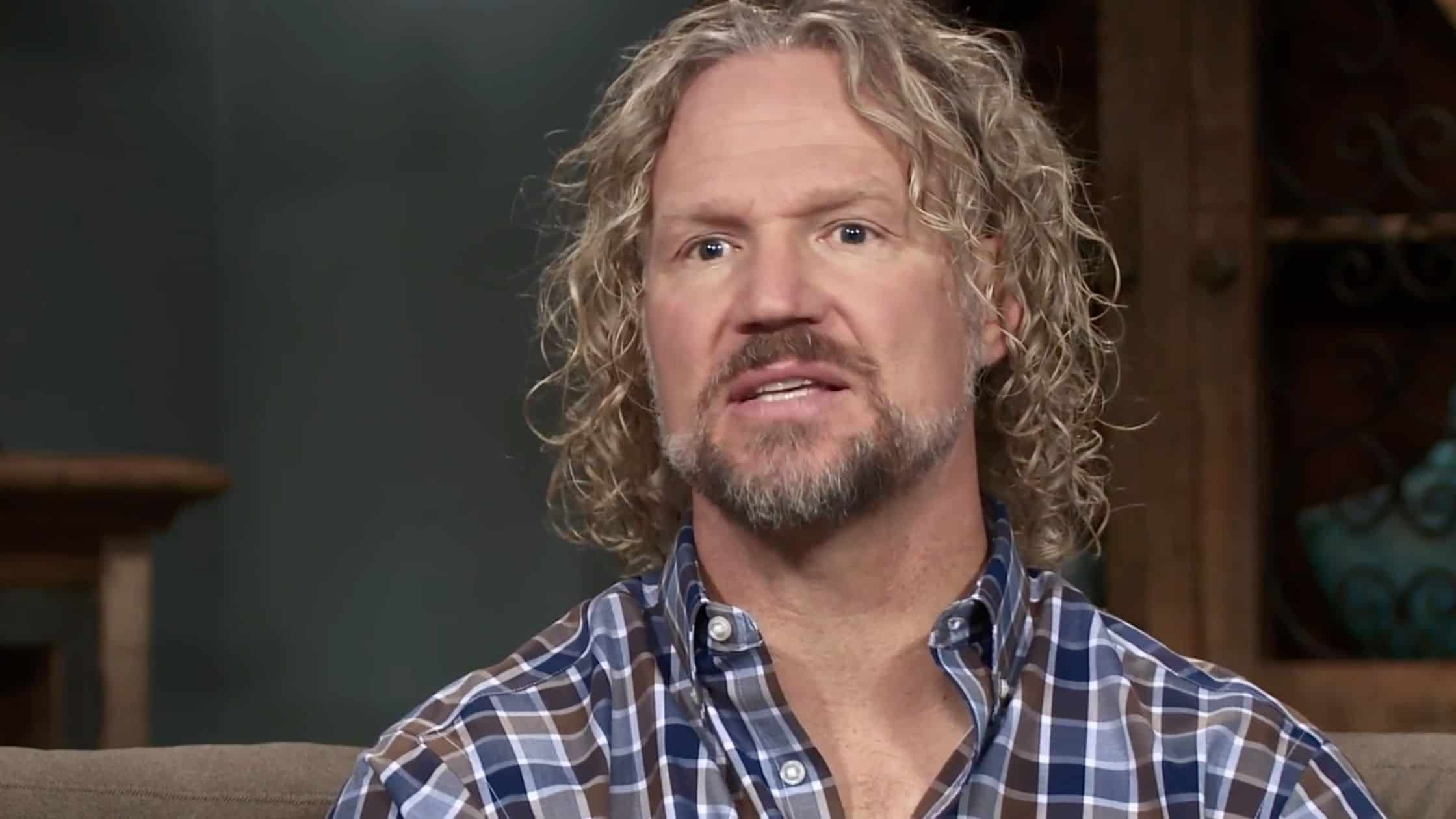 “I showered at her house a lot,” Kody says. “I tended to shower more often at Meri’s house in the morning because Meri would be going to work. I would visit with Meri. Then I would have breakfast every morning at Christine’s house before I went to work and I felt like I was balancing out something in the relationship.”

Kody goes on to attack Christine’s position: “And so what I see Christine doing is that she twists the past experiences we’ve had to a negative place. And that’s the reason she’s not wanting to be in one home. So it’s not a one home thing, is the way she has twisted our past and made it negative.”

Robyn is having trouble accepting that the entire family will never live in one house together because that’s a huge reason why she chose to join the family. “Did I fall in love with a culture of a family that really wasn’t real?” she asks herself.

Robyn may have bought into an illusion when she joined the family, but she ended up becoming a catalyst for Christine to get out of the mindset that put herself last. Christine tells Robyn that she saw her stand up for herself again and again, and that was freeing for her. Robyn seems surprised that she came off this way. Robyn brought the idea of choice to Christine.

“She had magical conversations with Kody,” Christine says, recalling the time Robyn asked Kody to not abolish the idea of Christmas from the family. At the time Kody was interested in moving the family away from celebrating Christmas, but Robyn convinced him to keep Christmas traditions going in the family.

While Kody sees Christine of “twisting” the past into a negative thing, Christine sees Kody as aggrandizing and glamouring the past.