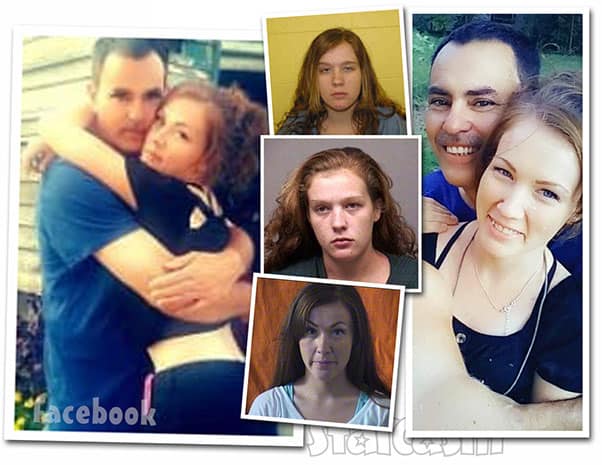 The relationship between Love After Lockup’s Shawn Osborne and his prison bae Destinie Folsom was rocky to say the least. The horrible experience certainly must have left Shawn reluctant to date a convicted felon, right? Wrong.

Shawn rebounded from Destinie with another inmate thousands of miles away in Ohio. His new prison bae is named Sara Isaac, and she was just released in August after serving more than five years for involuntary manslaughter. Judging from photos posted online, Shawn was in Ohio in August for Sara’s release.

According to local news articles, Sara was arrested in 2014 after allegedly injecting heroin into a man who later died.

Three Franklin Township residents have been charged in connection to an overdose death in February of this year.

Here is a video report on the death of Richard Root, Jr. from Local 12:

Sara was later sentenced to six years in prison.

Prior to the involuntary manslaughter charge, Sara was arrested in 2011 and charged with Illegal Processing of Drug Documents, which is a fourth degree felony.

There are unconfirmed reports that Shawn and Sara are filming for WE tv.

The money woes for Shawn Osborne from #LoveAfterLockup continue — a court has ordered him to pay $10,000 to a former employer: https://t.co/XQ4usWimLy

As stated above, Shawn was in Ohio in August when Sara was released. There are numerous photos of Shawn with Sara and her family over the next few months, including a young girl that looks to be Sara’s daughter.

Here is a photo of Shawn and Sara together in October, along with a flower basket that Shawn gave Sara for her birthday: 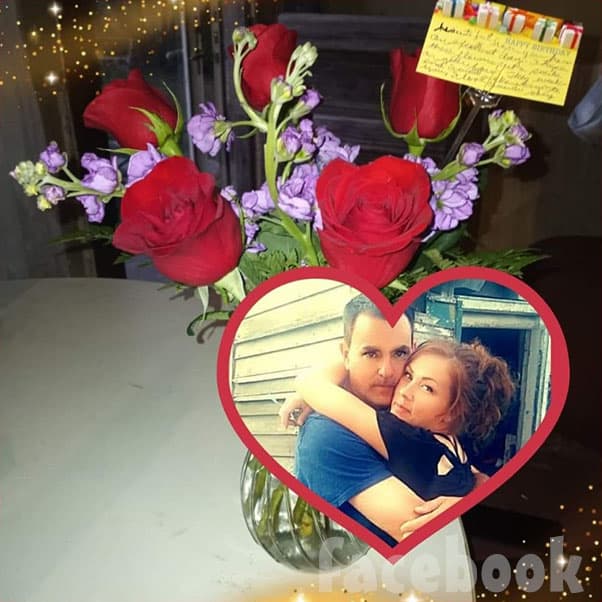 And a couple more photos: 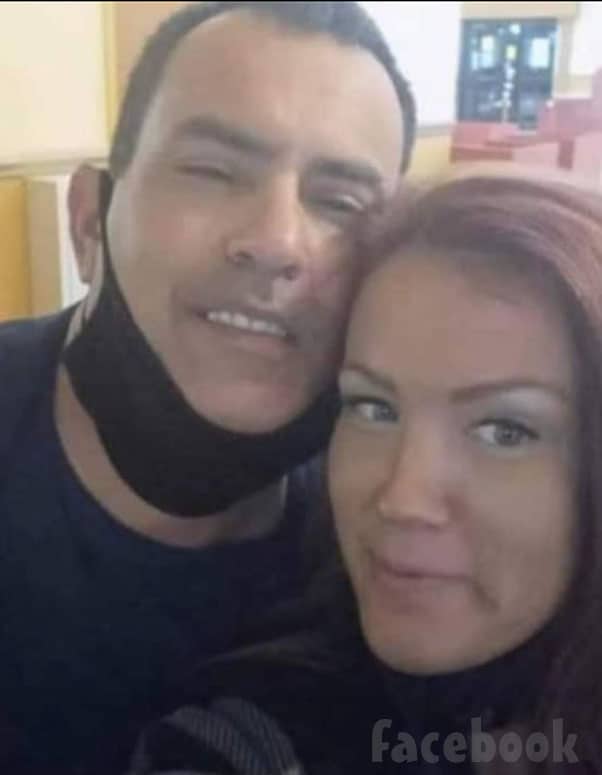 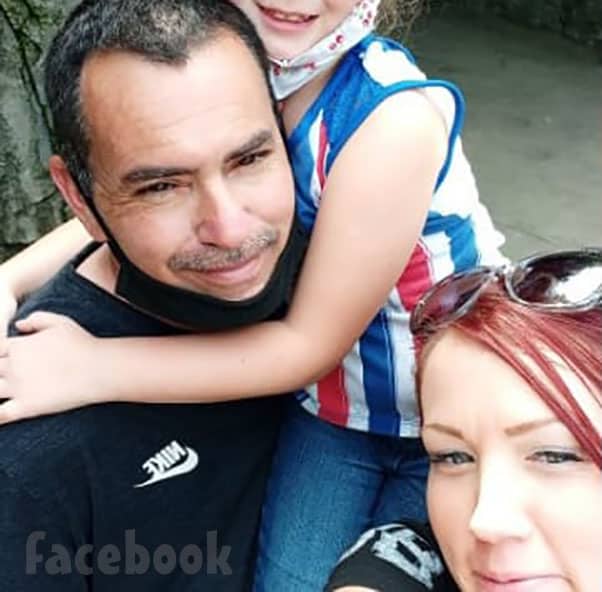 The most recent image I could find of Shawn and Sara together is from Christmas. I do not know if they are still together.

As it turns out, Shawn could have been on even more seasons of Love After Lockup! His ex, and mother of his six children, Kelly Corallo revealed on the show that Shawn actually dated three different convicts prior to Sara!

On a random side note, Sara looks to be from the same county where Love After Lockup and Life After Lockup star Clint Brady is currently in jail. I have to confess that Shawn and Clint having drinks and swapping con bae horror stories would make for some mighty fine television! They could compare car theft stories and everything!