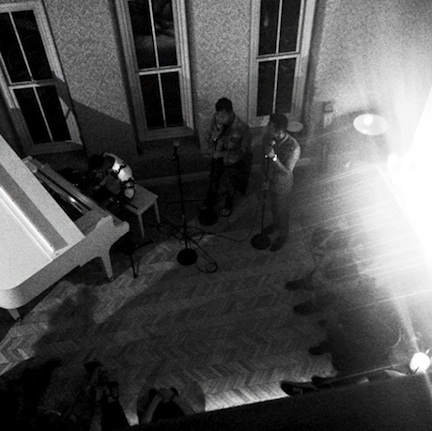 “Tacos, live music and candles. such a beautiful night with beautiful people.” –Selena Gomez’ caption to this photo on Instagram

Selena Gomez had some friends over to her house for a Tuesday night soirée. Before the night was over–though it’s possible that this is what ended the night–the police were called, in response to a noise violation.

Gomez had been partying and motorcycling with Justin Bieber before retiring to her L.A. digs. At either 10:30 or 11:30 PM (both sources cite the police, so it’s impossible to know for sure), a neighbor called the cops, complaining that the party was so loud the house’s “windows were rattling.”

At the same time, according to a police statement in Us Weekly, “it was not a big party.”

Though we can’t see noise, based on the photo of the party that Gomez posted to Instagram, it’s difficult to argue with the statement above. It’s certainly not a raucous proceeding–whether or not the attendees were rocking out like there would be no tomorrow, they at least did so in an orderly fashion. 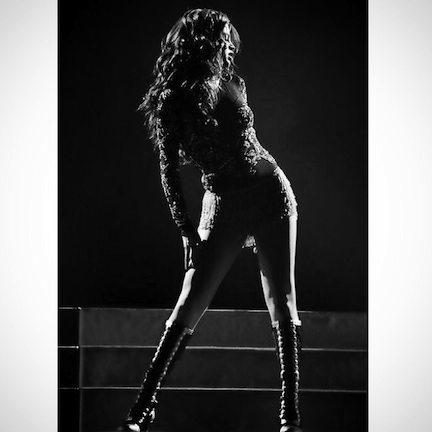 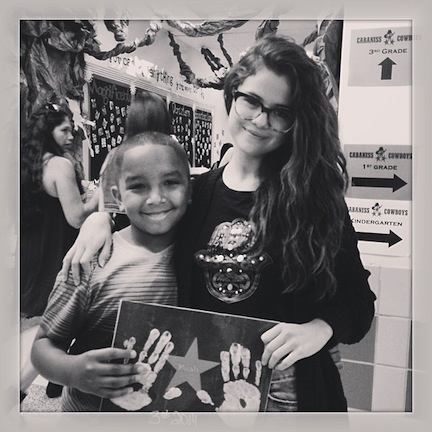