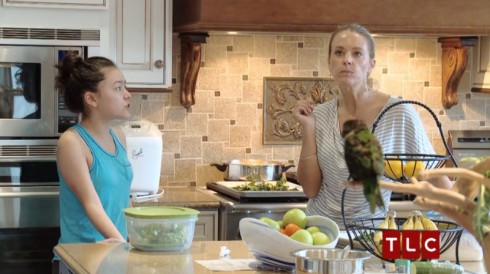 Mother-of-eight Kate Gosselin always make a point of saying how excited her kids are to appear on television.

“I never would have agreed without asking them,” she said on GMA this morning of their TLC two-part special. “I checked with them. They absolutely agreed to do it. [They were] xcited, screamed and wanted to know immediately, ‘When’s the crew getting here?'”

But, if actions speak louder than words, then I’m less than convinced: In a new clip from tonight’s show, 13-year-old Mady Gosselin complains she’s “so over” her mom’s gimmicks.

“This is stupid. This isn’t fun. I don’t want to be a part of it,” Mady said while her mom was making plans for the sextuplets’ 10th birthday party.

Even more disconcerting is twin Cara Gosselin, who’s seemed afraid to say more than two words during any recent interview. (Who can forget their “most uncomfortable interview ever” on Today?) 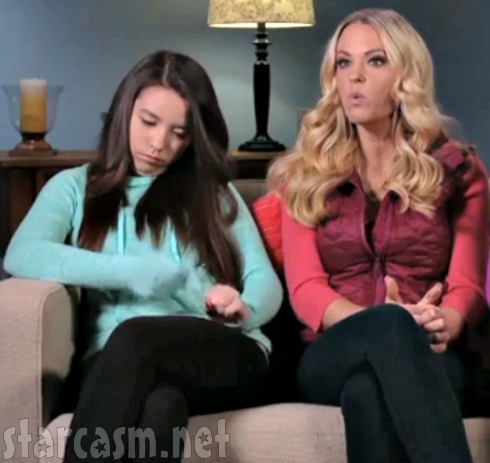 Of course, one key note with Mady and Cara’s reactions is that they are 13. Opposing anything your parents say or do is natural at that age… But, most teens don’t have their angst moments broadcast on national television against their will.

Do you think the Gosselin kids wanted to participate in the new TLC special?