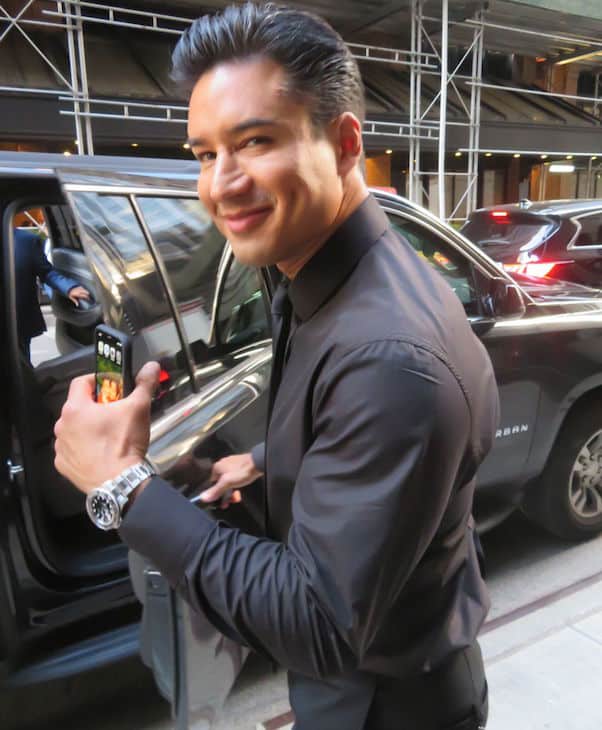 CELEBITCHY – There’s a Saved By The Bell reboot coming, it’s being produced by one of the people who made 30 Rock great, and it sounds like the press release announcing the show is also supposed to pressure Mark-Paul Gosselaar to sign on and make Governor Zach Morris (no, really) a thing

REALITY TEA – Vanderpump Rules star Lala Kent is embroiled in a serious beef with 50 Cent and this breakdown of it is absolutely, gloriously petty

THE BLEMISH – A second person who accused Kevin Spacey of sexual misconduct has died under let’s call it fairly unexpected circumstances. And a third person out of the blue decided to stop talking to prosecutors. Insert your own Frank Underwood joke here

GO FUG YOURSELF – The plot of the Between Two Ferns movie sounds almost identical to that every-celebrity-cameo-possible Paulie Shore redemption project from a few years back, so maybe this is just a genre that produces one movie every decade or so?

VOX – Here’s the truth about Area 51, as told by the world’s foremost expert (provided you can trust her)