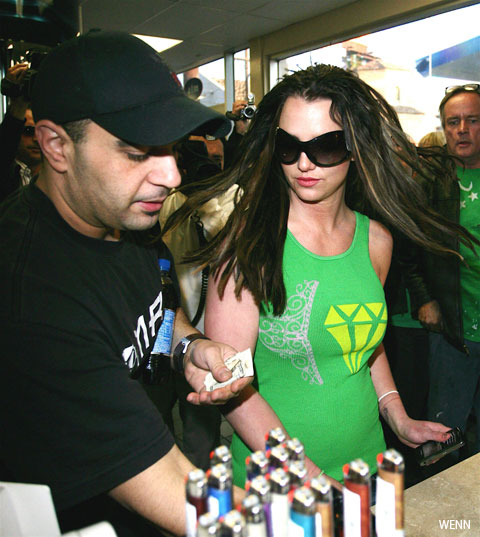 Sam Lutfi has been vilified since his association with Britney Spears when she was at her lowest, but he recently helped Amanda Bynes get back into treatment after a series of bizarre events. In a new essay on XOJane.com Lutfi says Courtney Love encouraged him to write, he explains himself.

He says he’s been blamed for the troubles of Britney Spears, Lindsay Lohan, and others because “intertwined with all of these women is a lot of media scrutiny and much wrangling over money, control and influence. So it makes sense that my name has been dragged through the mud more times than I can count. People fight dirty in Hollywood. They do what they need to do to come out on top and to claim the seat next to the most powerful.”

Being “slandered,” though, he says, doesn’t really bother him. “If I need to be slandered in order to help other people get better — or to help their reputations get better — I have absolutely no problem with that . . .It’s never been about me. It’s been about them.”

Britney Spears is happy and in love with David Lucado