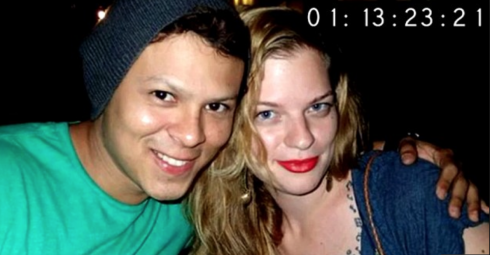 A second season of 90 Day Fiance airs tonight featuring brand new international couples trying out a 90 Day K-1 visa to see if they should officially tie the knot. Yamir, a Nicaraguan pop star, is coming to the United States to live a less high profile life with fiancé Chelsea. 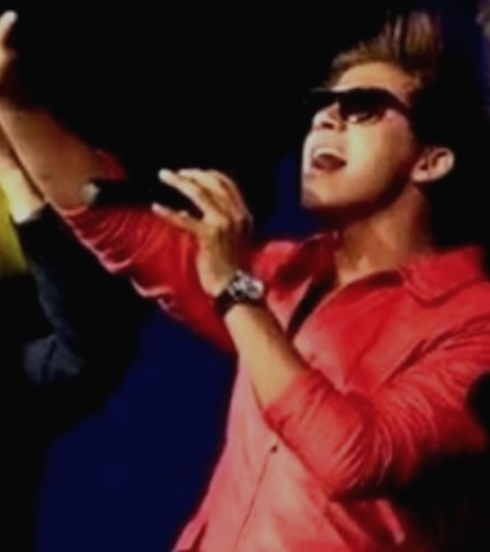 “My life is like the wind. I let it take me away,” Yamir says about the changes in his life. The couple met when 25-year-old Chelsea traveled to Nicaraguan on a volunteer trip. She met Yamir at a concert his band Myla Vox’s concert. “He’s the Justin Timberlake of Nicaragua,” says of her beau.

The couple lived together for a while in Nicaragua before deciding to move to the U.S., where Yamir is unrecognizable. Although he’ll be garnering a bit of fame for his stint on this TLC series, he struggles with the lack of recognition in his new country. “I will miss my family, my friends, my group,” he says. “I am sad about the situation. In Nicaragua, I am the King!”

However, he still feels having Chelsea is worth losing his fame and success. “In the U.S.A. I am one kid for no speak English,” he says. “But I’ll leave everything behind for Chelsea. Every day I need Chelsea, and I’m not willing to lose her.”