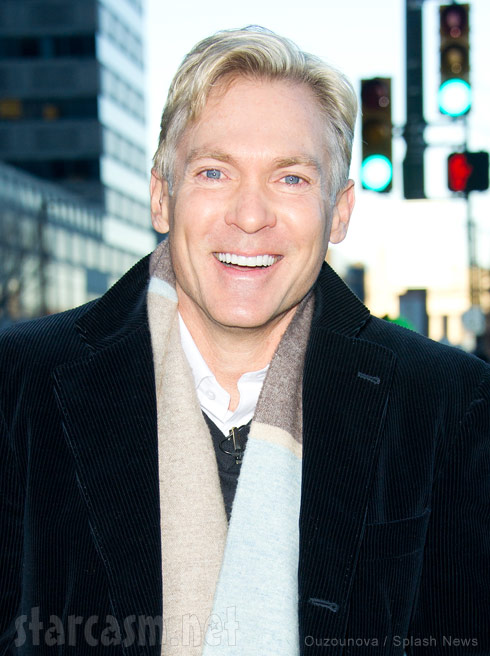 Good Morning America is losing the greatest name in weather as it was announced today that Sam Champion will be leaving the show after seven years to host a morning show and serve as managing editor for The Weather Channel. Filling Champion’s shoes will be another fun-monikored meteorologist as ABC announced Ginger Zee will be replacing SamCham as the GMA weekday weather anchor.

Though he joined GMA in 2006, Sam Champion, 52, has been a part of the ABC News team for 25 years. In a statement released Monday, ABC News President Ben Sherwood expressed the network’s appreciation for all that Sam has done for and with them. “Our friend and colleague Sam Champion is leaving ABC News for a new opportunity at the Weather Channel,” said Sherwood. “He will become the on-air face of the network, appearing as a host and serving as managing editor. Sam calls it a once in a lifetime opportunity.”

Sherwood added, “Over the years at GMA, Sam has broadcast more than 1,800 weather forecasts. He has traveled to almost every major weather event in the U.S. As many of you know, Sam’s ‘Go’ bag is always ready and his stellar reporting during Superstorm Sandy contributed to ABC’s Peabody Award for coverage of that historic storm.”

“Sam has broadcast live from a raft floating between polar icebergs, danced the salsa on Despierta America and interviewed countless newsmakers, celebrities and chefs. On his show Sea Rescue, viewers have shared Sam’s passion for marine animal rescue, rehabilitation and release.”

The Weather Channel’s president David Clark was quick to sing Sam’s praises as well: “Sam is already one of the top names in morning television, as well as one of the country’s most respected and trusted weather reporters. He will add a great deal to our network and be a great addition to our already proven and stellar team of talented weather professionals. With his commitment to understanding, predicting and explaining the power of weather in our lives, Sam perfectly embodies The Weather Channel’s brand philosophy, ‘It’s Amazing Out There.’”

Sam took to Twitter to express his gratitude to his fans and his co-workers at ABC:

Sam Champion’s last day will reportedly be Wednesday, which is sure to be an emotional farewell episode. 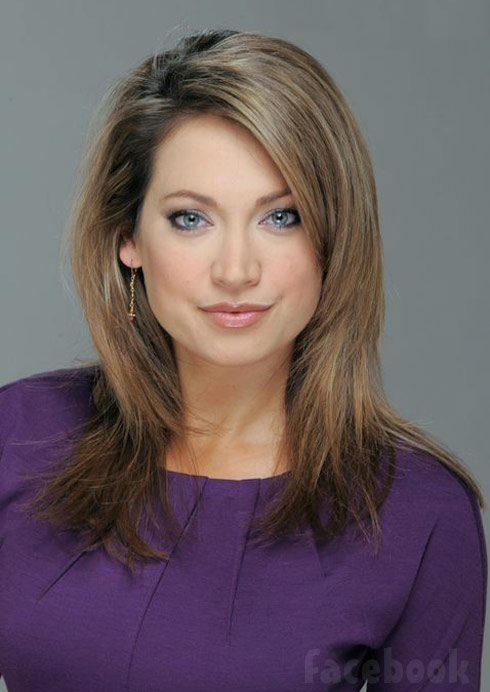 As mentioned above, taking Sam’s place will be Ginger Zee (real name Ginger Zuidgeest — above), 32, who currently serves as the weekend weather anchor for GMA. “While there is no replacing Sam,” wrote Sherwood, “we are in excellent hands with his storm chasing partner of the last few years, meteorologist Ginger Zee, who will take over his weather responsibilities at GMA and across ABC News.”

Ginger Zee also took to Twitter to express her excitement at getting the coveted gig and for Sam Champion’s new position:

Honored & humbled for my new opportunity at @GMA ! So happy for @SamChampion as he takes on the WORLD of weather http://t.co/Dzt5P7GLr7

.@SamChampion thank you for your guidance the last 2 years…you can never be replaced but I am so excited for us both in our new endeavors!

In honor of Ginger Zee taking the place of Sam Champion, here’s a throwback photo of the both of them back in 2011 on Ginger Zee’s first day on the set of Good Morning America: 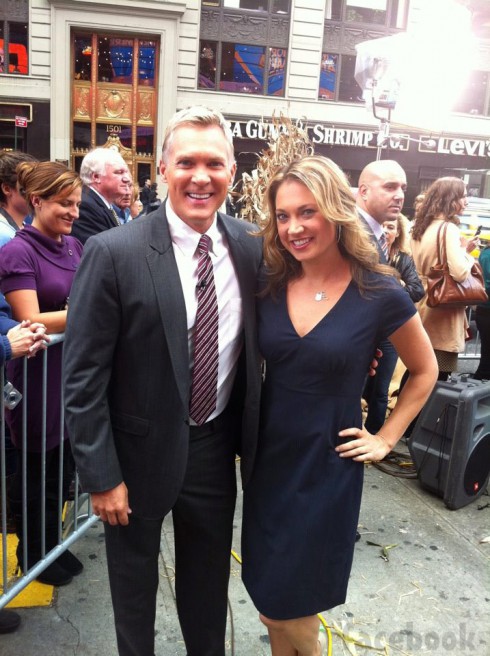 Them’s some damn perty weather peeps y’all! (I call the picture “We Are Zee Champions”) Congrats to both Sam Champion and Ginger Zee on the big announcement! Now we just need to wait and see who will be filling Ginger’s heels on the weekend…