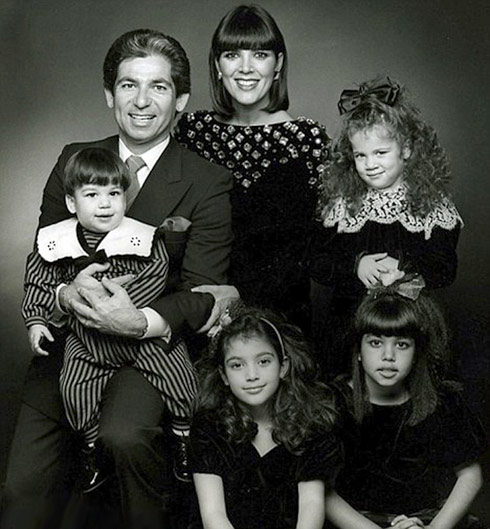 Robert Kardashian’s private diary entries have reportedly been released to the press, and what the lawyer has revealed is quite shocking. The entries were made during the time his twelve-year marriage to Kris Jenner was falling apart. Not only was Kris having an affair with Todd Waterman, Robert also claims that she was abusive and neglectful towards the couple’s four children.

“Kris was kicking and beating her and said she was going to kill [Kim]!” Robert claimed in one entry dated Aug. 24, 1989 and obtained by In Touch Weekly. “Kim was hysterical.” 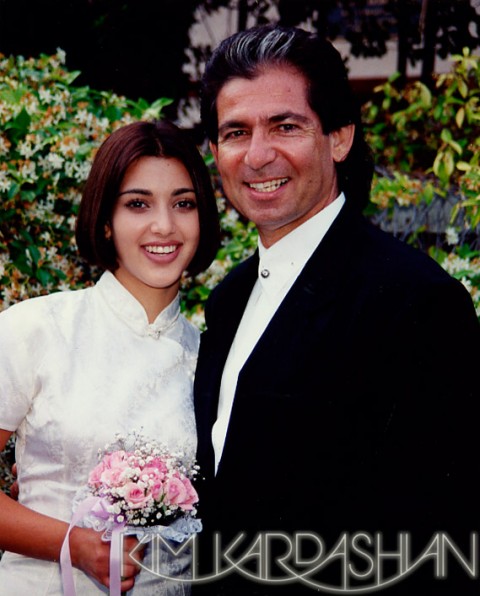 Kris had began seeing soccer player Todd Waterman in the 1980’s when he was just 24 and while it obviously caused a great tiff in her marriage, Robert claims the children also suffered a great deal because of it. “She doesn’t leave a number in case of emergency. She doesn’t care!” he wrote on Dec. 15, 1989. “She left [the] kids and screwed all night!”

Ten days later, he explained that “Kris couldn’t get her act together” in time for the Christmas holiday and left him “home alone with 4 kids.”

Robert’s widowed wife Ellen Kardashian is the one who shared the entries with In Touch and has confirmed that they were actually his writings. “These are authentic handwritten journals I have shared, that my late husband Robert Kardashian so carefully wrote during 1989 and 1990 at a most trying and touching time of his life,” she says. “They are my personal possessions and he left them to me on his passing.”

Robert Kardashian passed away in 2003 after losing his battle with esophageal cancer.