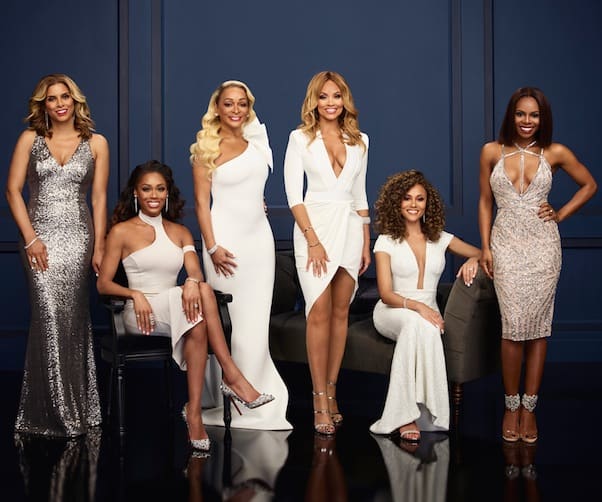 REALITY TEA – The RHOP Season 4 premiere aired last night, soaking up everyone in the greater television watching audience not invested in Game of Thrones. It was really good! There was plenty of shade! Ashley and Michael continue to be awkward AF! If you thought Season 3 was amazing, there’s a ton to look forward to this year

CELEBITCHY – In other recap news, Game of Thrones Season 8 Episode 4 was entitled “The Last of the Starks.” It also featured plenty of shade and awkwardness, but with a touch more murder than RHOP’s return

VOX – As usual for GoT, the newest episode comes with plenty of controversy: “‘The Last of the Starks’ sacrificed a beloved character to further an alarming plot twist. Not everyone’s on board.”

THE BLEMISH – RIP to Chewbacca actor and all-around beloved guy Peter Mayhew, who died at home last week at the age of 74. (Mayhew’s family didn’t announce his death until several days later.) If that news didn’t bring a tear to your eye, his Star Wars cast mates’ tributes will

JEZEBEL – Kind of surprising that she didn’t have one already: Dolly Parton is bringing out her own lifestyle brand a little bit at a time over the next few years

GO FUG YOURSELF – Blake Lively and Ryan Reynolds are expecting another child, congrats!

THE BLAST – These American Idol winner contract details are pretty interesting, primarily because of how little money the winner and runner-up actually get both for themselves and as a budget for their albums

LAINEY GOSSIP – I’m not sure what mood it is, but these photos of Keira Knightley in a leopard print dress baggy enough to double for a burlap sack if you turned it inside out are a mood indeed

Groom charged, ’10 other terrible fights’ break out during MBFAGW filming