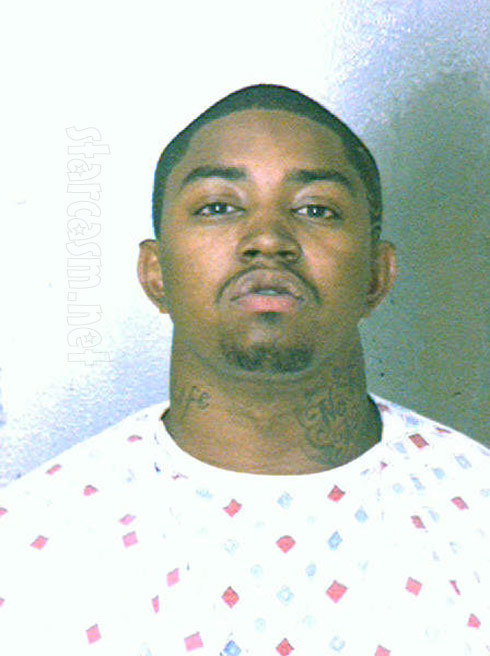 Love & Hip Hop Atlanta star Lil Scrappy got into a little scrap back in 2008 that ended up with kid getting stabbed and arrested!

According to a report filed by WSBTV Scrappy, real name Darryl Richardson, responded to a call from his sister in which she told him she had been in an argument with her boyfriend. When Scrappy got to his sister’s apartment he got into it with this dude and wound up getting stabbed.

He was released on $1,500 bond on July 20th, 2008 from the Dekalb Jail after receiving medical care for his wounds.