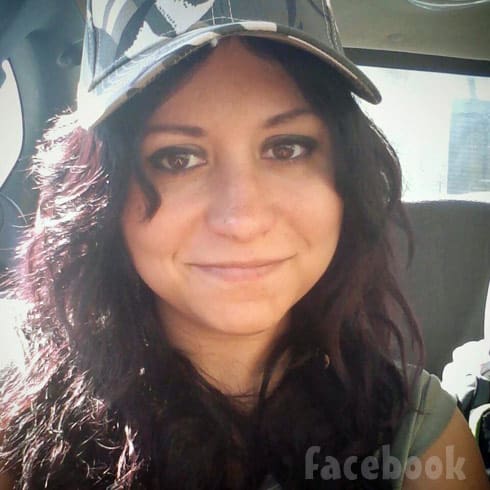 We’ve been updating Breaking Amish fans on the life of original cast member Sabrina High for a while now as she has struggled to overcome numerous obstacles in her life, including drug addiction and being in an abusive relationship. Thankfully, she has gotten her life back on track with months of sobriety under her belt as well as the wonderful news that she recently regained custody of her daughter Oakley. And the timing on Sabrina’s turnaround couldn’t be better because yesterday she announced that she is currently pregnant with her second child!

The news came at the tail end of a lengthy Father’s Day post dedicated to her birth father and adopted father. Sabrina thanked her birth father for being loving enough to know that placing Sabrina for adoption was the best choice, and she then thanked her adopted father for not only choosing her when she was a baby, but for standing by her throughout her life — including the last few troublesome years. Sabrina extended her appreciation to her adopted mother before adding this little tidbit at the end of the post:

I am so thankful for my parents and I am so glad that they are in my life and the lives of my children! That’s right… I am pregnant!! Happy Father’s Day!! xoxoxoxo

Sabrina didn’t offer many details about the pregnancy, but she did respond to one commenter and revealed that the baby’s father is Harry Kreiser III, the same as Oakley’s:

COMMENTER: is she not with her baby’s father anymore? can someone tell me?

SABRINA: We are not together anymore. However, he is the father of both children.

It’s unclear how far along Sabrina is, or when she and Harry went their separate ways for good. The last photo she posted of him on Facebook was in late September.

Congratulations to Sabrina! We know that the timing is going to make it difficult, but not only does Sabrina seem strong enough now to make it work, but it sounds like she has a great support system in place to help her out. 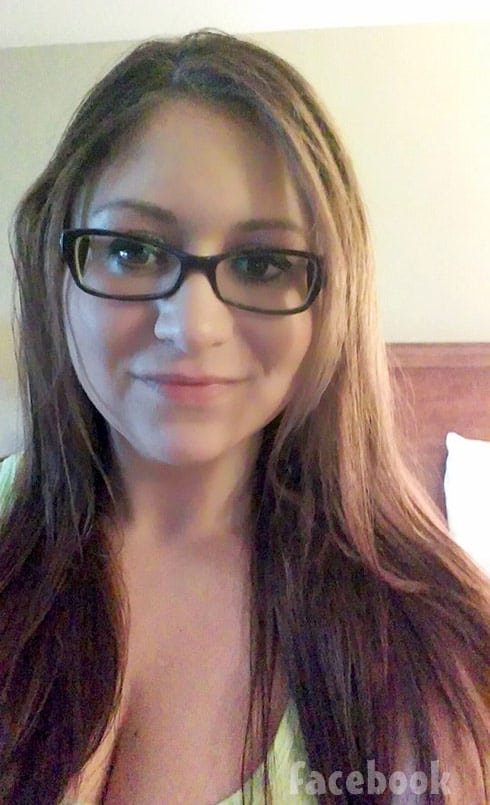 It’s unclear if Sabrina’s pregnancy will be featured on the upcoming season of Return To Amish, but I assume it will. I imagine it was not referenced in the preview trailer in order to keep it a bit of a surprise. In case you missed the premiere date announcement, Return To Amish returns Sunday, July 10 at 9/8c on TLC.