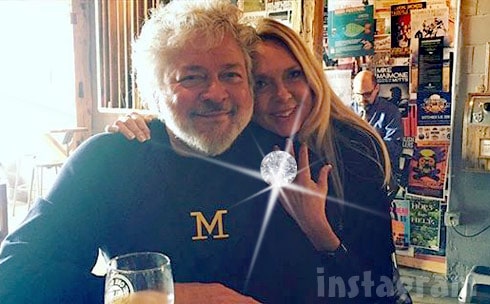 It appears as though Teen Mom OG fans may be seeing more scenes in which Farrah Abraham abandons her inside voice while expressing frustration at her commitment-averse significant other Simon Saran (all while he silently smiles and eats a delicious to-go meal) because Farrah’s mom Debra Danielsen is reportedly engaged!

An “exclusive insider” for Real Mr. Housewife reveals that Debra’s doctor beau David Merz popped the question after a “fast track engagement.” As we previously reported, Debra and Dr. David have been dating since early July after meeting on the dating website Elite Singles, which means “fast track” equates to about three months.

Real Mr. Housewife’s source had no further details about the engagement, but does add that “the Teen Mom OG reunion is filming this weekend, so this definitely will come up.” I bet it will! (The Teen Mom OG Season 6 Reunion Drinking Game” will most assuredly include Debra telling Farrah: “At least I didn’t have to buy my own ring!”)

The engagement will also likely come up on the new WEtv family therapy show, which Farrah and family are reportedly currently filming. In addition to Farrah’s reactions to Dr. David putting a ring on it, we will also get to hear her dad Michael Abraham’s take as well. 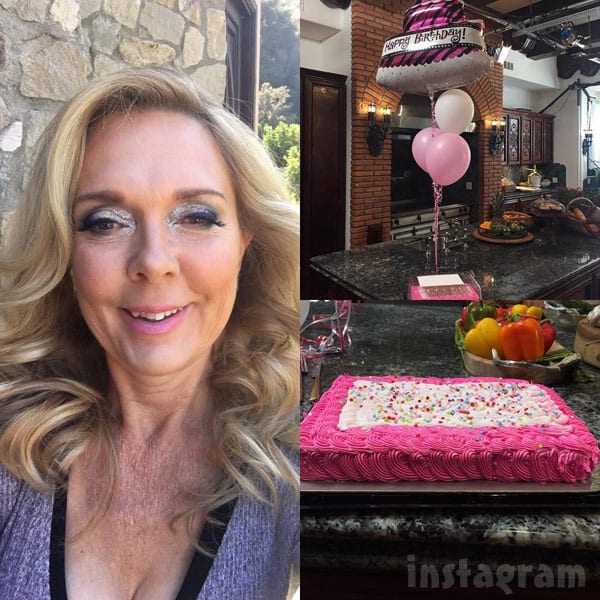 A reported engagement isn’t the only reason for celDebration though, because yesterday was Debra’s birthday! The birthday gal shared some photos from her special day (above), as well as this video clip with daughter Farrah in which Farrah almost lets their top secret location (??) slip:

(For the Teen Mom OG True Detectives out there, Debra’s Facebook post was geo-tagged in Sherman Oaks, California. I assume it is the location of the WEtv family therapy show and the reason it is supposedly a secret is because there has been no official announcement from the network about it.)

HAPPY BELATED BIRTHDAY DEBRA! And, if appropriate, congratulations on the engagement! We CANNOT WAIT to see THAT wedding on MTV! 🙂

[NOTE: That is not Debra’s actual engagement ring in the top photo.]