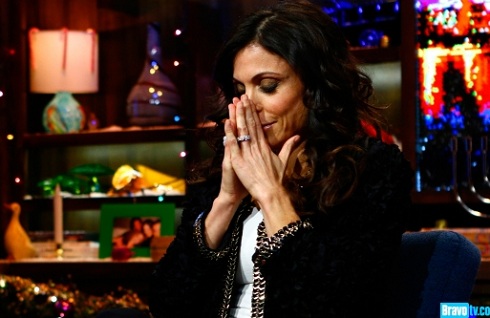 This isn’t the first time we’ve read that Bethenny Frankel and her husband Jason Hoppy were heading for divorce and it likely won’t be the last, but this time things appear to be much more serious. Bethenny has allegedly already met with divorce lawyers and has even been spotted out in New York City without her wedding band.

In Touch Weekly claims that Bethenny has already broken the news to Jason and is actively “meeting with lawyers and just figuring out the next steps.” One source claims that they have had an “exit plan in mind for months” and at this point, “It’s really just a matter of when they’ll file.” 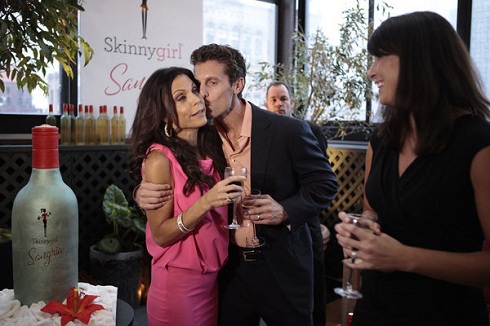 On December 9, a somber-looking Bethenny hit the streets of New York City to run some errands with her daughter Bryn and no wedding ring.

A friend of Bethenny’s says that split has been looming since earlier this year and seemed to be imminent after they spent the summer living separately. For 6 weeks, Bethenny and their daughter lived in The Hamptons while Jason stayed back in NYC. “Bethenny will never show it, but she’s devastated that it didn’t work,” the friend says. “She wanted it all — the career, the husband and the family. Bethenny puts Bryn first and Jason is a great dad: They love that kid and will do anything to make her happy.”

Last week, a different source told press, “It’s pretty much over between Bethenny and Jason. They are already living separate lives. She purposely spent Thanksgiving without him, bringing [their daughter] Bryn to Miami. He wasn’t happy about it, to say the least. She is really focused on her career and her product line right now, so it sort of consumes her, which is probably why the marriage starting falling apart in the first place.”

On Sunday, Bethenny was spotted at an airport in NYC, sans Jason.

A rep for Bethenny would not comment on the divorce report, but a friend of hers told The Huffington Post:

“Bethenny is the first to admit that she’s not the easiest person to be with. She has had a very difficult childhood and finds it hard to totally trust and love, but Jason is the exception. He adores her and won’t let her throw this away because she fears getting hurt.”

Another insider told the site:

“She is an extremely independent woman. But do not mistake that for trouble in the marriage. She was independent the day she met him and hasn’t changed since they said ‘I do.’ Being Mr. Bethenny Frankel isn’t easy, but Jason doesn’t mind being in her shadow.”

LINKS Gwen Stefani gets SWF-ed, Aziz Ansari says CBS is way too white, Are You the One? Season 4 and more!