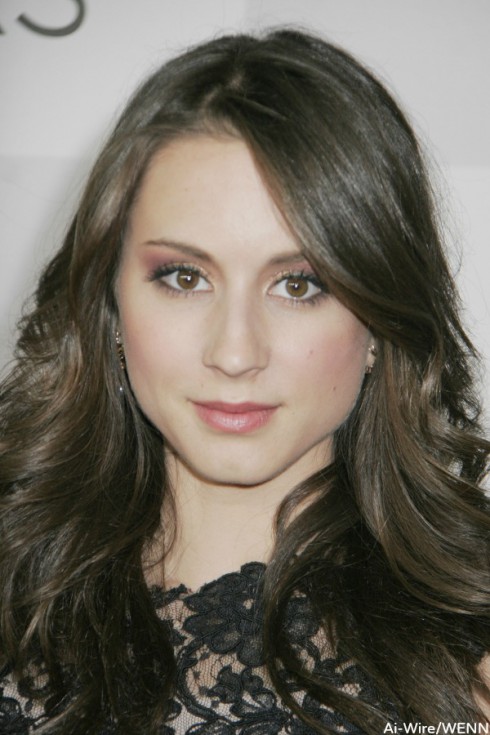 Pretty Little Liars‘ Troian Bellisario got remarkably honest with Seventeen about her ongoing struggles with self-confidence.

“Sometimes I feel like I’m trying too hard, like I don’t belong,” said Troian. I just look around at Lucy (Hale), Shay (Mitchell) and Ashley (Benson) and I’m just like, ‘Why am I on this show?’ Sometimes I’ve felt like a fraud.”

Troian, 28, said she copes by trying to get “as ‘me’ as possible” when filming ends. However, dealing with her anxiety wasn’t always so simple — particularly during her teenage years at a “very intense college prep school.” 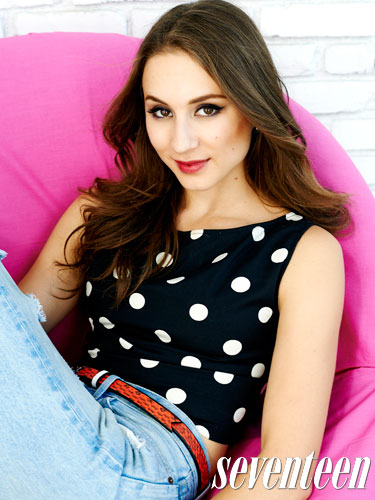 “It was about wanting to please my father and mother and wanting to be perfect to everybody,” Troian explained. “I just thought if I ever expressed to [my parents] any sadness or anger or anything that’s going on with me, they would disown me. I kept a lot of it bottled up inside.”

Troian eventually began “self-destructive behaviors,” including going without food or essentially grounding herself from going out with friends.

“I didn’t know what was right and what was wrong, so I think I created this bizarre system of checks and balances to create order in my world. But it really backfired,” she said, adding she felt “imprisoned.”

Ultimately, Troian’s friends staged an intervention of sorts. She’s since learned how to manage her goals in healthy ways — and hopes her story will inspire younger women to be similarly reflective. The three other Pretty Little Liars leading ladies already shared their support, calling Troian “inspiring.”