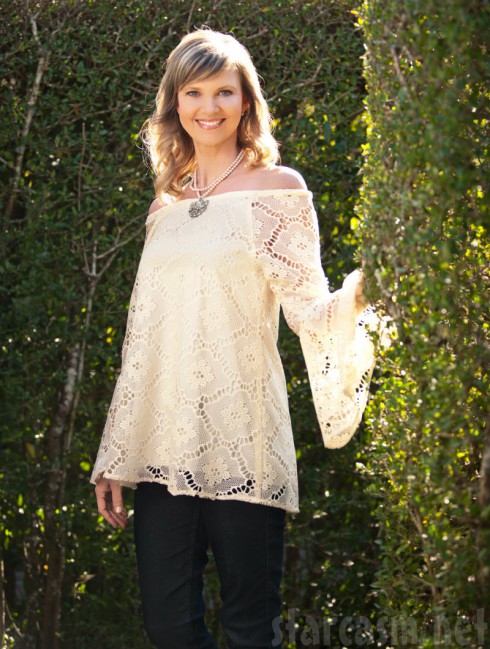 Step aside, House of Versace… The House of Robertson is becoming a serious player in the fashion world! It all began when Sadie Robertson launched a line of prom dresses with Sherri Hill last summer. Now, Missy Robertson’s getting in on the game with her own Southern Fashion House clothing line!

“I felt like there was a void in the market for clothing of this type. When I go into a store, I’m immediately drawn to the junior fashions because they’re new,” Missy said in a video introducing the line. “But, then, when I got and try them on, I’m so disappointed… This (line) will fit you and it will flatter you much better than the junior cuts.”

Missy designed the line with Southern Fashion House founder Stephanie Carter. Although Stephanie has the essential industry knowledge, she said in a press release she’s benefitted from the collaboration. 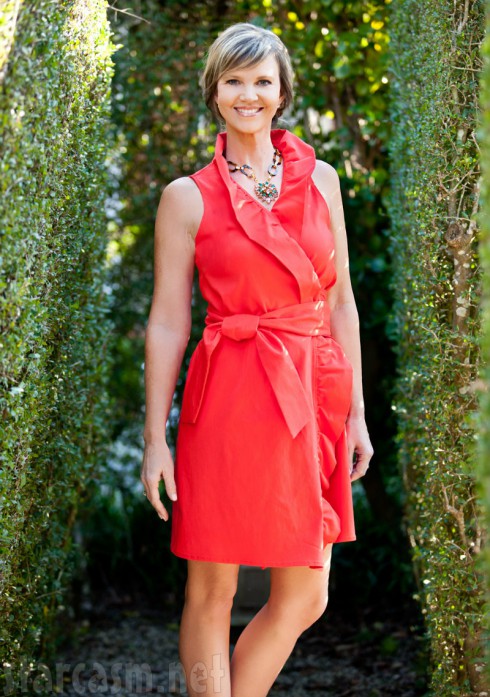 “I have always wanted to do a line with longer hemlines but simply needed the inspiration to do so,” Stephanie said. “When I met Missy, she inspired me to put the collection together using my design and retail background.” 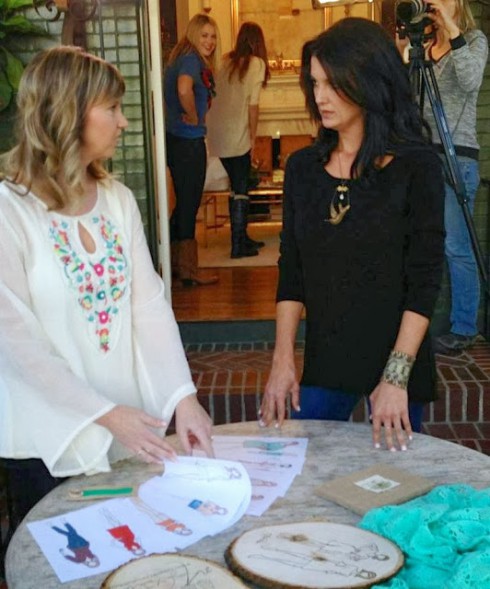 The result of the ladies’ collaboration is a line of comfortable-but-stylish garments. Most are beautifully embellished with crochet details or embroidery.

“I like clean lines with a bit of detail. I’ve always felt that being classy and modest go hand-in-hand, however, finding modest clothes that are still young-looking and trendy has always been a challenge for me. This line brings all of that together in each piece,” Missy told Fox News.

Missy explained in the press release that both her 19-year-old cousin and 84-year-old grandma requested pieces for their closets.

“It seems to appeal to all ages and that thrills me,” Missy said.” 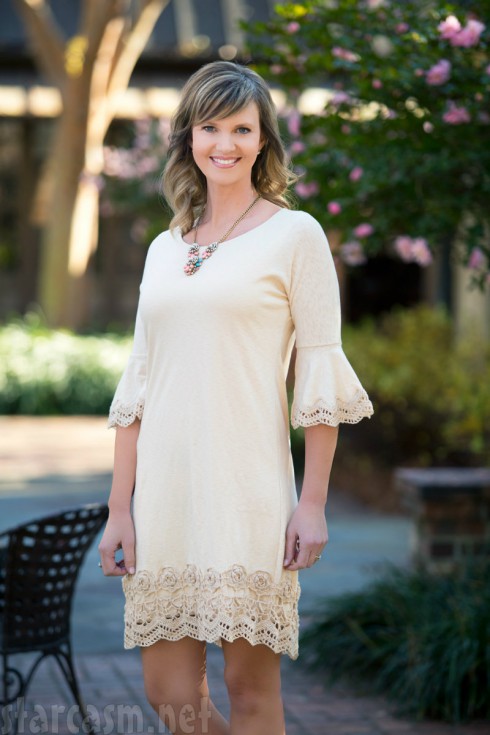 The pieces are competitively priced between $54-$120. Stephanie and Missy are slowly rolling out the line, beginning in the Dallas, Atlanta and Las Vegas markets. They will officially debut the line on Jan. 30 with an Atlanta Market fashion show. 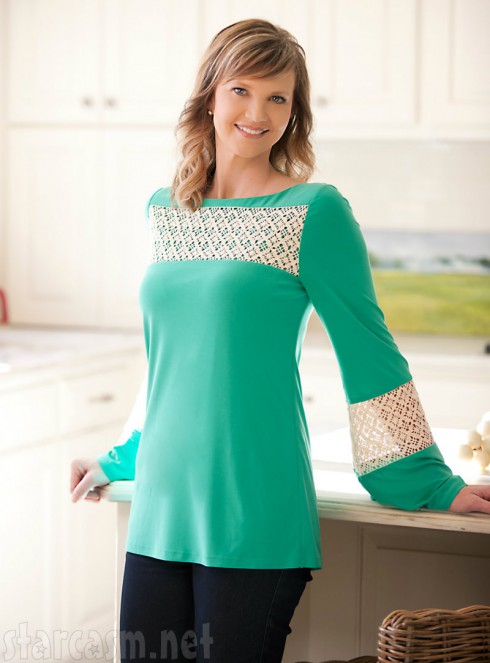 Sales open to Judith March retailers on Jan. 23. Ultimately, everything will be available on Missy’s Southern Fashion House website.

Congrats to both Stephanie and Missy on the beautiful collection… Now hurry up with that national release!

Robertson family issues statement on Phil’s suspension: “We cannot imagine the show going forward without our patriarch at the helm”