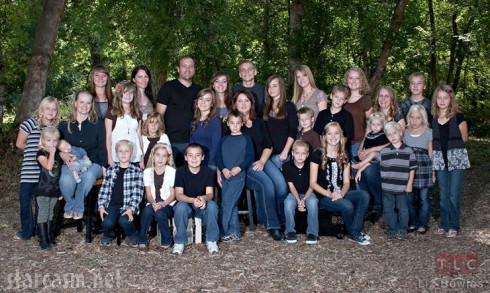 If you thought eight was a large Brady Bunch, then just wait until you meet TLC’s all new Brady Bunch with a total of 30 family members! Following in the successful footsteps of their Sister Wives reality series, the network will be airing an hour-long special titled My Five Wives on September 15 starring polygamist Brady Williams, his five sister wives Paulie, Robyn, Rosemary, Nonie and Rhonda, as well as their 24 children!

Here is the full press release issued by TLC announcing the show with some added photos I managed to track down online. After the press release I’ve included a few links, including the Brady family’s Facebook page as well as a New York Times article about polygamy from 1997 that includes Brady Williams, who only had three wives at the time.

TLC INTRODUCES AN ALL NEW BRADY BUNCH IN “MY FIVE WIVES” 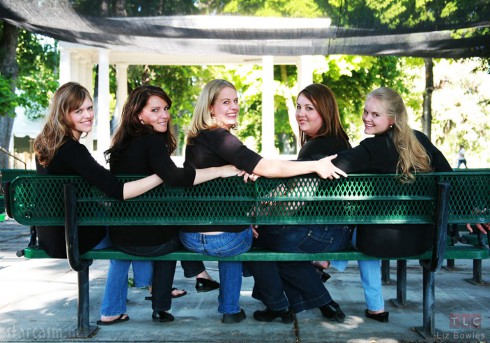 TLC is opening the door – well, five to be exact – to a big, loving, progressive polygamous family. The new one-hour special MY FIVE WIVES features Brady Williams, his five wives, and their combined 24 children, who all live together on their large family property outside Salt Lake City, Utah. Following as he balances the needs, hopes, frustrations, and fears of each wife along with his own, the special offers a candid and open look at this controversial lifestyle, and goes behind closed doors to share the intimate details and complicated decisions they have to make as a larger than average family. 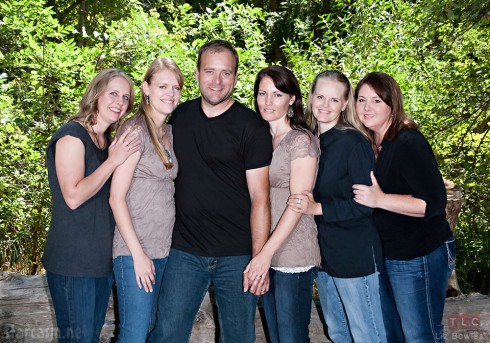 Believing in equality for everyone and a God who loves and accepts all, the Williams family emphasize that their choice to be together is more about their mutual love and commitment than it is about religion. Though their beliefs and their decision to leave their church have led them to be shunned by their community and estranged from many family members, the Williams believe their sacrifices are worth it. 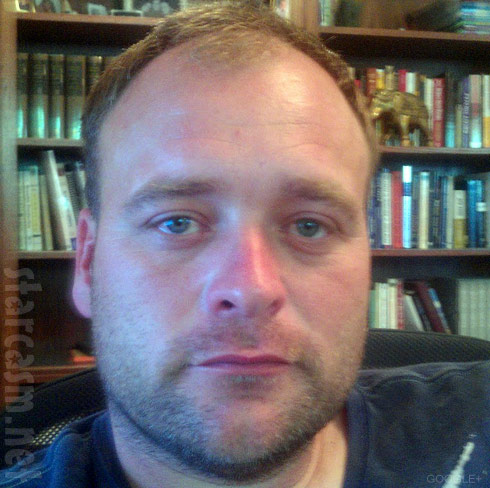 BRADY WILLIAMS: Brady was born into the Mormon Church, but until age 16, he had never heard of polygamy. At that time, his parents converted to a faith that embraced the lifestyle. Until the age of 34, he grew as a church leader before he and his family decided to break away. Currently, Brady works as a project manager at his brother’s construction business while also pursuing a degree in philosophy at the local college.

PAULIE WILLIAMS (1st Wife): Paulie and Brady have been married for 21 years and have six children, ranging in ages from 20 to nine years old. She was raised in a polygamist family and expected Brady to have additional wives, but she is also proud of her oldest daughter, who is recently married and plans a monogamous lifestyle. Paulie works as a dental hygienist.

ROBYN WILLIAMS (2nd Wife): Robyn and Brady have been married for 20 years and have five children, ranging in ages from 19 to nine years old. Married about nine months after Paulie, Robyn also grew up in a polygamous home and expected to be a plural wife. Dubbed by the family as the “creative” wife, Robyn has taken a few art classes and loves making handmade gifts for her large family. 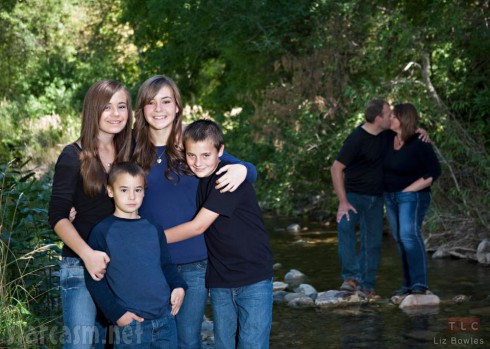 Above: Brady Williams and his wife Rosemary Williams (smoochin’ in the background) with their four children, daughter Kimberly and Taylor (I’m not sure which is which) and sons Brandon (front) and James (right).

ROSEMARY WILLIAMS (3rd Wife): Rosemary and Brady have been married for 18 years and have four children, ranging in ages from 17 to 11 years old. Rosemary used to work for the family construction business but stopped after winning a scholarship at the local college. She is studying for her teaching degree in music and biology and is particularly passionate about composing. 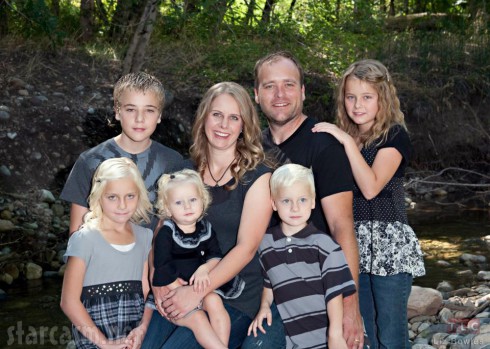 Above: Brady Williams and wife Nonie Williams with their five children (from left to right) Marissa, Paul, Tailee, Aeyden and Rachel

NONIE WILLIAMS (4th Wife): Nonie and Brady have been married for 15 years and have five children, ranging in ages from 14 to four years old. Nonie was living in Montana when she first met Brady, and the two had a brief long-distance courtship before they got engaged. She currently handles the administrative side of the family’s construction business and is the only wife that works with Brady on a steady basis.

RHONDA WILLIAMS (5th Wife): Rhonda and Brady have been married for 12 years and have four kids, ranging in ages from 13 to two years old. Rhonda, who is Robyn’s cousin, loves to work outside the home and is now a medical assistant. Despite their immediate bond, she confesses it still took eight years before she really felt like she belonged in the family. While Rhonda says there are downsides to polygamy, she loves that her kids always have other mothers around that love them.

MY FIVE WIVES is produced for TLC by Relativity Television.

1997 New York Times article “A House, 10 Wives: Polygamy in Suburbia” featuring Brady Williams, who only had three wives at the time: Paulie, Robyn and rosemary. Here’s an excerpt from the article:

Among polygamists themselves, however, philosophical variations remain, mostly regarding how much unity or separation should exist between so-called sister wives and their children. When Brady Williams, 27, a fundamentalist Mormon, designed a home south of Salt Lake City for his three wives, each 23, he took the separate-but-equal principle a step further than the Bakers did. The house is divided into three 1,900-square-foot apartments. Each wife has her own entrance, her own floor plan and her own furnishings. Mr. Williams, a framing contractor, bought three furnaces, three television sets and three refrigerators.

”It does get expensive,” he said. The only space the women share is a utility room for laundry and a family room. Mr. Williams keeps a few shirts in each apartment, and he rotates his meals and nights between wives, but the entire family eats together on Sunday. In a considerate gesture he designed the house so that no master bedroom is directly above, below or next to any other master bedroom.

”I believe the girls should have their own identity and place and not be mindless zombies,” he said, ”but want to work together at times, like when they’re canning fruit. I have really good wives. It works out.”

Apparently so! It’s 16 years later and not only are all three of those marriages still going strong, but Brady’s got two more that seem to be working as well!

My Five Wives airs Sunday, September 15 at 9/8c right after Sister Wives on TLC. (TLC is rather famous for their single episode “pseudo-pilots” that get turned into a full series if there is enough interest. So, we may be seeing more of the Brady Bunch on TLC before yo know it!)