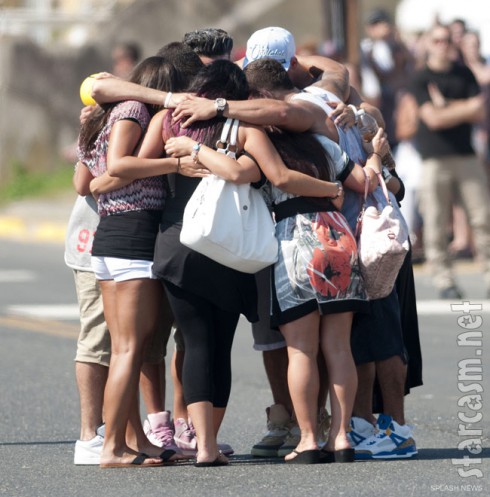 It’s the end of an era as the cast of Jersey Shore wraps filming on their sixth and final season of what is one of the biggest hit shows in the history of cable television. Even the MTV crew members seemed more relaxed, allowing themselves to be easily photographed along with Snooki, The Situation, Pauly D, JWoww, Vinny, Ronni, Sammi and Deena as they all carried their suitcases down the steps and to their (very nice) vehicles one last time. 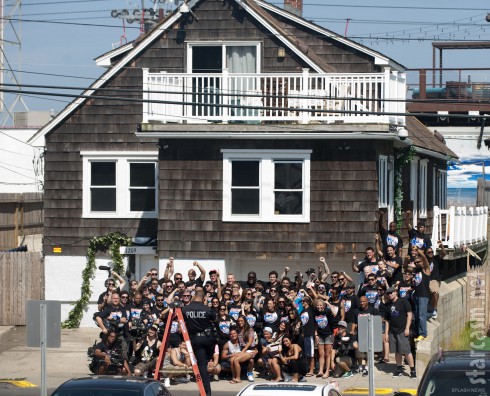 In addition to millions and millions of fans the infamous show has garnered its fair share of detractors, but even they would have to admit that Jersey Shore will go down as one of the most influential television programs of the last 20 years, proving that scripts and creative concepts are no longer necessary for a hit show – the only ingredients you need are charismatic and entertaining people (in whatever capacity that may be) that viewers want to watch.

The business of television is largely “just” entertainment, and I think it would be the staunchest of Jersey Shore haters who would attempt to argue that this collection of pre-middle-aged good timers were not entertaining to watch. And they would be wrong. 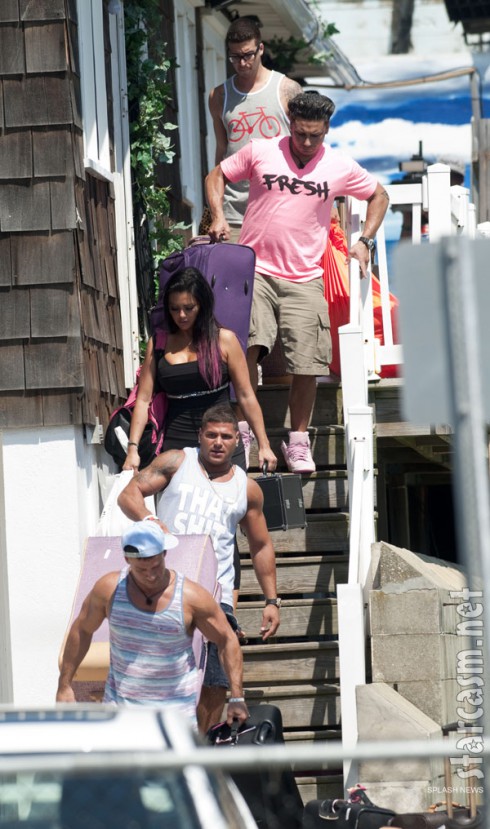 I remember when this show first came on less than three years ago and watching the previews thinking to myself, “a bunch of tan and drunk sex-crazed Jersey shore partiers living in a beach house together? No thanks. I think I’d rather take my chances with The Real World.”

It only took one episode and I knew I was wrong. I began doing background posts on the cast members because I knew viewers were going to want to know more about these addictive characters! Some of this site’s biggest posts early on were thanks to our early coverage of Jersey Shore. We dug up The Situation’s old MySpace photos from several accounts he had under many different names, and we found some jaw-dropping promotional shots of JWoww in a bikini on a motorcycle with a gun that she took to promote her pre-Jersey Shore social networking project Ignition Nation. 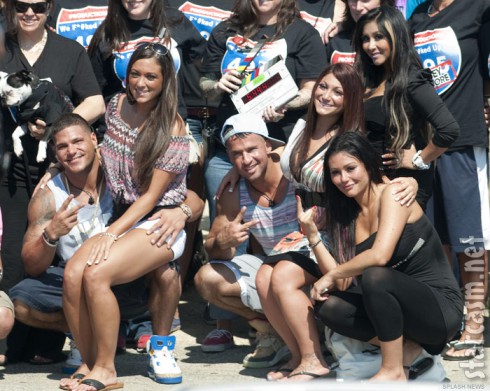 I’ll be the first to admit that the concept and even the characters have gotten a little bit old after five seasons, but quitting after six seems just about right. I believe it will provide MTV the opportunity to send their superstars off with most all of them embarking on much more mature and adult stages of their lives.

Judging from some of the recent headlines I’m sure we will see a lot of the usual drunken shenaniganry during Season 6, but I’m also guessing (hoping) that we will see a Seaside Heights beach house wrap things up with very little animosity amongst its inhabitants as the end of an era draws these dynamic personalities together with the shared experience of going on one of the most amazing rides in pop culture history. (See: group hug photo above.) 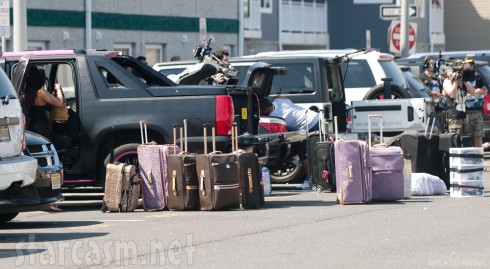 I think MTV or the CDC need to buy that beach house and reopen it as a museum – sort of a Gracelessland. “Look dad! It’s the Smush Room!”

(It’s amazing to think that there is a human being out there who walked out on this show. Poor, poor Angelina.)

JWoww breaks silence on Roger Mathews, calls him ‘cruel and vicious’ ‘abuser to the core’