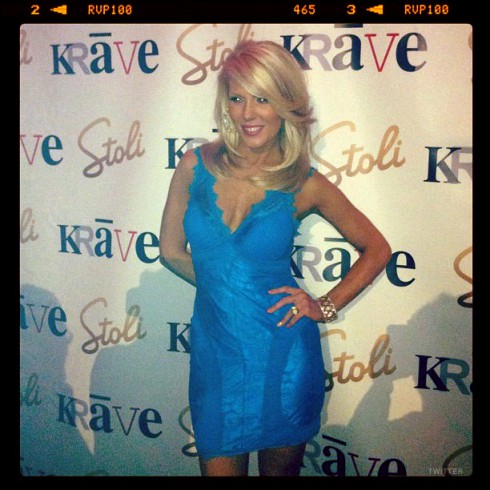 The Real Housewives of Orange County‘s Gretchen Rossi is currently promoting her new song “Unbreakable” and just before her appearance at Krave nightclub in Las Vegas last night she made the surprise announcement to fans on Twitter that she got a new summer hairdo! The photo above is from the event and this next one was shared by Gretchen on her Facebook wall just minutes ago: 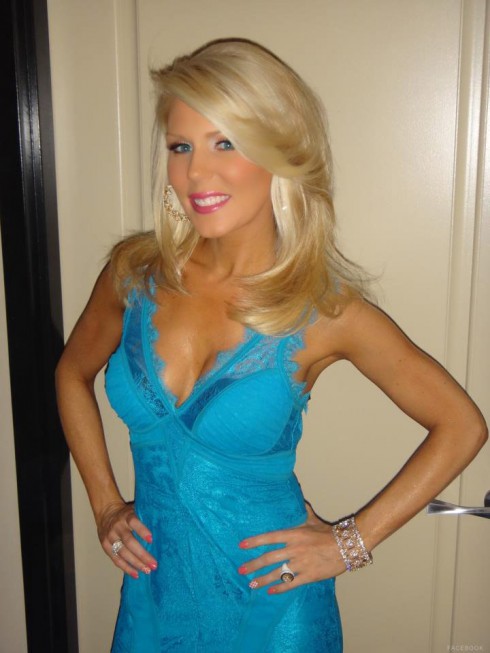 And here’s how Gretchen described the changes, including the possibility of going even shorter!

Ok for everyone that keeps asking to see the pic of my new haircut here is a pic from last night in Vegas! I took out my extensions (I had in for extra long length) and cut my hair! Thanks for all the compliments on twitter about it so far! Fun new style for summer! I wanted to be different and change it up a bit! I might even go shorter, but wanted to try this length first!

So what do you think about Gretchen’s new look? If you’re like me it’s hard to really tell the difference without seeing the new hairstyle in a bikini. Gretchen – I know you hear me gurl! 😉

It’s the weekend y’all! Let’s get this party started with a little “Funbreakable” from Diana Rossi herself, shall we?!? And we’ll pair it up with a photo from the Krave event last night that looks absolutely off the chain – like a gay Flaming Lips concert!!! 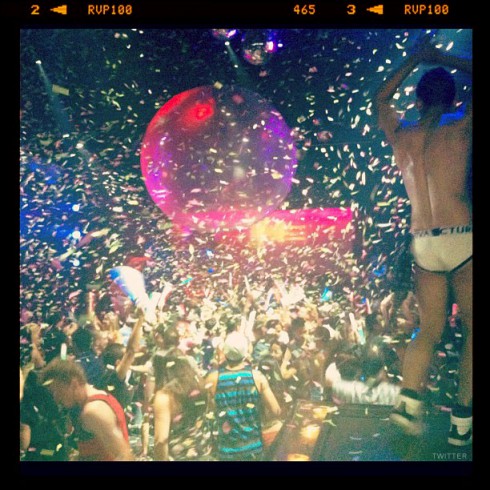