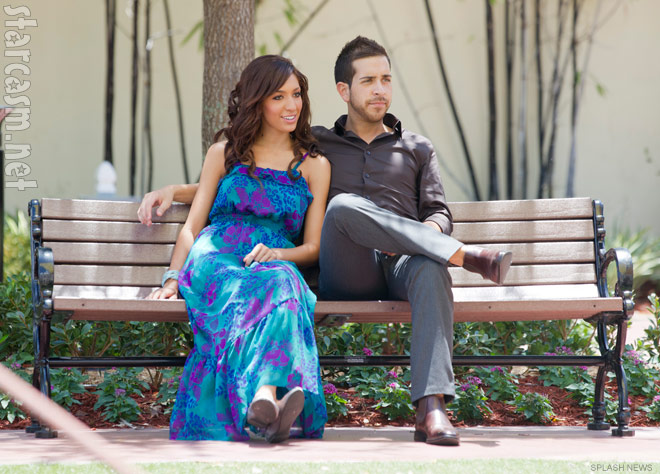 The story broke yesterday that Teen Mom Farrah Abraham has a new man in her life, 23-year-old Daniel Alvarez of Miami. Now that the secret’s out the couple can finally relax and let themselves be seen in public, which they did by taking Farrah’s daughter Sophia for a trip to the park!

Daniel seems to have taken quite well to Sophia (and vice versa) as the trio joyfully took advantage of the playground equipment at the park: 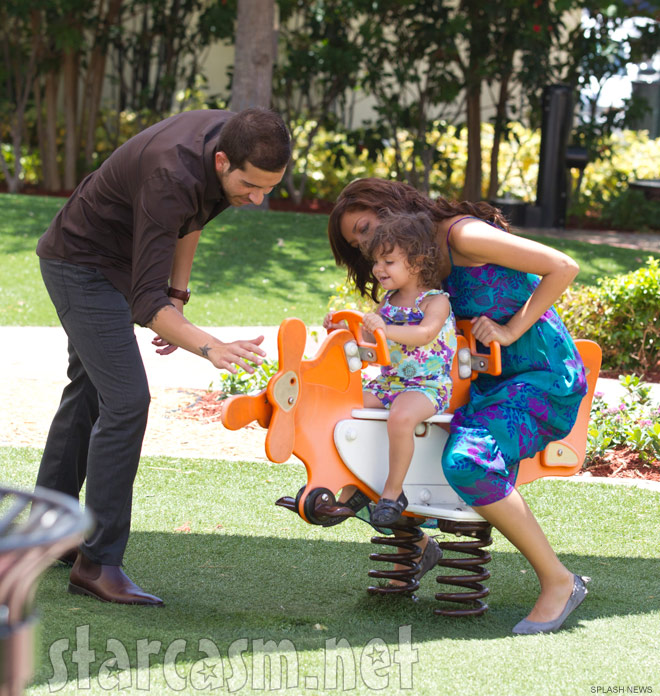 The young couple looked great together and Farrah seemed downright jovial and she and Daniel laughed at Sophia playing: 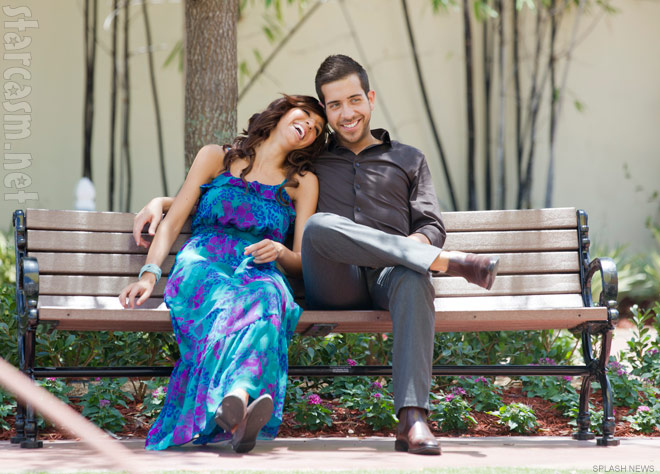 And the two weren’t afraid of sharing a little PDA for the photographers either as they shared a kiss on a park bench and held hands while pushing Sophia in a stroller: 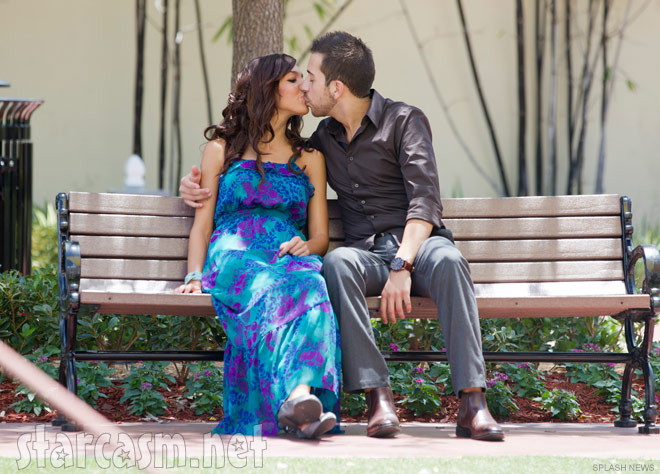 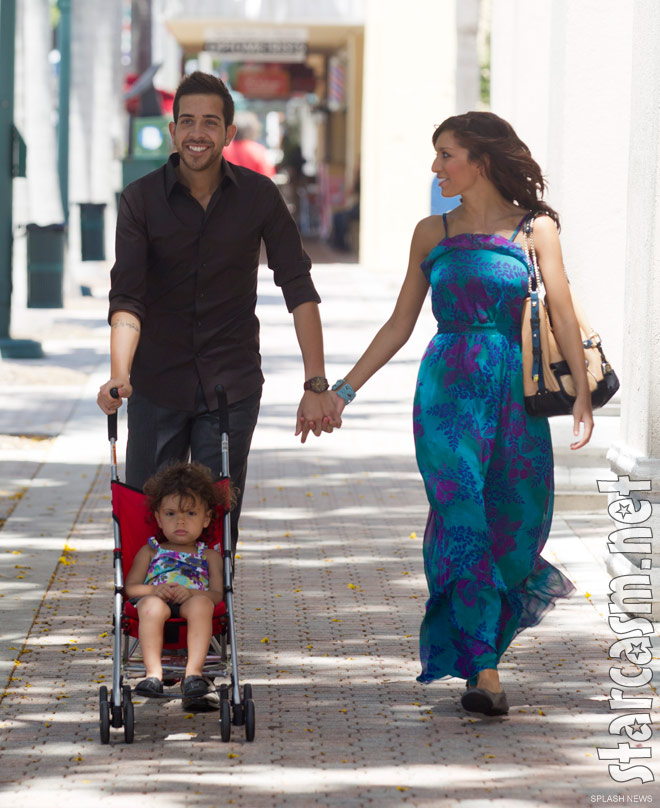 Once again, congratulations to Farrah who seems to finally be dealing with the grief over the death of Sophia’s father Derek Underwood. I’m sure we’ll be seeing a lot more of Farriel (Danrah? Farralvarez?) in the future so be sure to stay tuned! 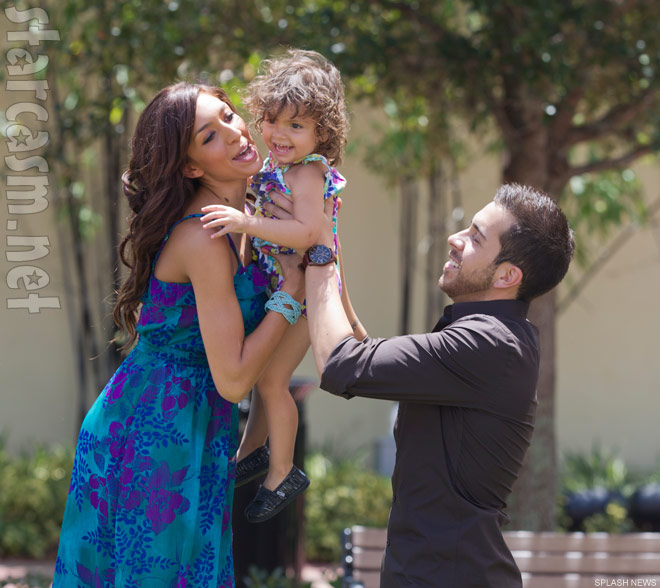 To find out more info on Daniel Alvarez be sure to check out our profile post with background info, lots of photos, and even a video of Daniel lost in a hay maze in San Francisco in 2008!