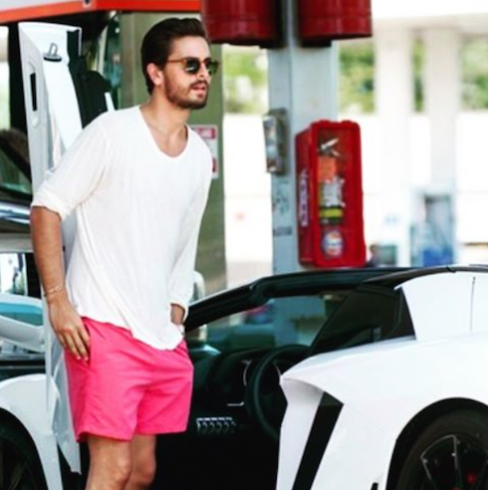 Scott Disick is making 2016 all about the new. The “Scott Disick new girlfriend” rumors are true, as is the news that Scott has a hot new bachelor pad. Just one day after news of Scott Disick’s budding relationship with Swedish model Lina Sandberg broke, we’ve found out Disick dropped a cool $6 million on a Hidden Hills house of his very own–one that’s a bit farther way from the Calabasan Kardashians. 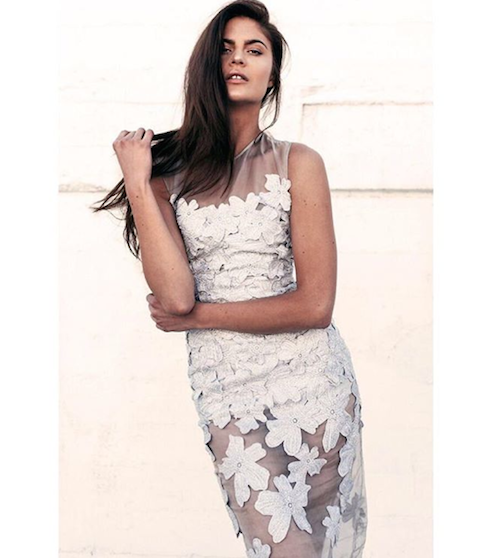 The Scott Disick new girlfriend story has apparently incensed Kourtney and Khloe Kardashian, both of whom feel like Scott misled them when he initially tried to get back in the family’s good graces late last year. According to numerous sources, though, reps for Scott confirm that he really is dating noted Scandinavian model Lina Sandberg, and that the two are becoming quite happy together. The couple has “seen each other a few times” and is letting things get “really hot,” said one source. Another, according to E!, chimed in by saying that, as far as Scott Disick and Lina Sandberg go, “she [Lina] wants to protect him right now. She’s very private and loyal.”

Who is Lina Sandberg? According to her bio at noted modeling agency Wilhelmina International, she’s a leggy 5’10” Swede, and has done high-profile work in both the U.S. and abroad. Though her exact age seems to be a well-kept secret, Lina Sandberg does have an active Instagram page; here’s a sampling of her candid shots:

At the same time, the even-more-current update is that the Scott Disick new house rumors are real–and the house itself is pretty spectacular. Though he’s still got his previous bachelor pad, Disick decided that one house isn’t enough to contain him…for now. So he up and dropped $5.96 million dollars on an 8,000-square foot palace down in Hidden Hills CA. The house is apparently quite private: it’s both secluded and at the end of a cul-de-sac. Per Trulia, it boasts a large formal dining room that opens into the living room; two different wings, one of which was designed for children; a bonus loft in the upper region of the children’s wing; and a total of six bedrooms. One relevant and unlisted feature of the Scott Disick new house, though, is that it’s also outside the Kardashian enclave of Calabasas CA, on the complete opposite side of Highway 101. For good measure, then, here’s a handful of shots of Scott Disick’s newest beautiful acquisition. You can check out a full gallery over at Trulia: 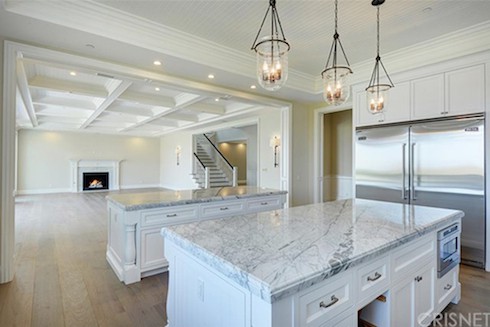 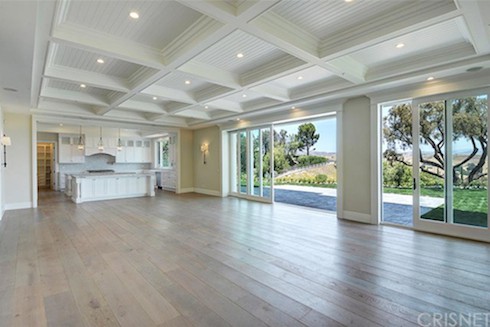 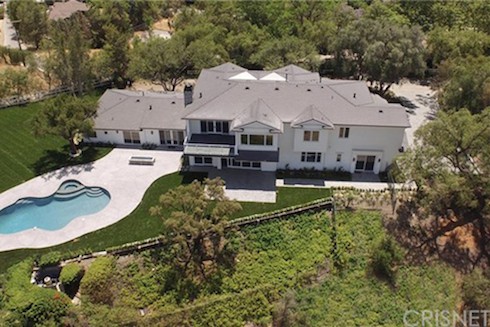 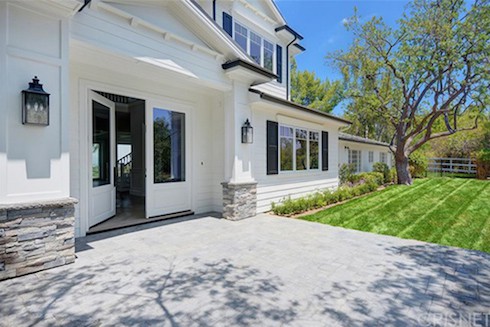 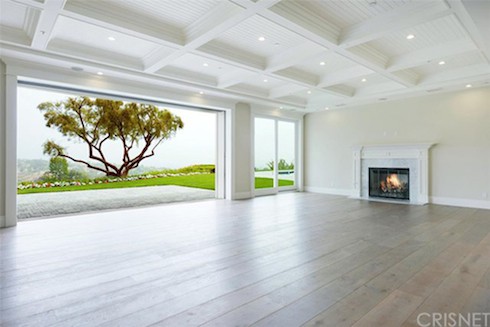 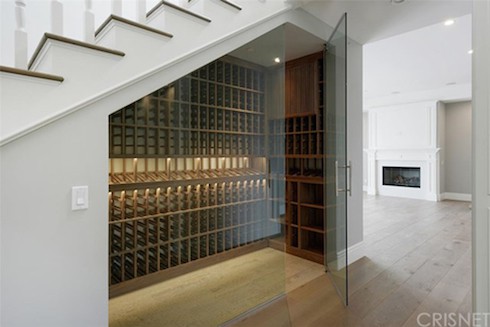