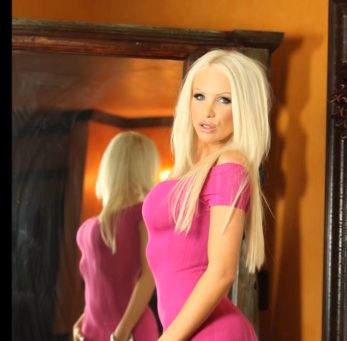 Congratulations are due to Ms. Heather Swift, who might be better known by the name Holly Price.

As Swift, she’s the newest member of the California State Bar, and is therefore allowed to practice law in the state. 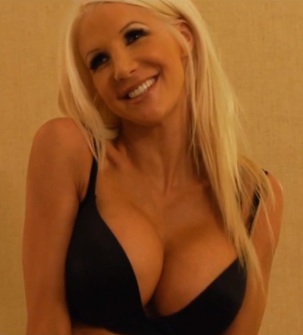 Swift’s accomplishment is all the more notable because the California Bar is notoriously difficult: last year, only 48.6 percent of the people who took the test actually passed it.

I took the July 2014 California Bar Exam (my first time taking any bar exam), and I PASSED. No, I did not get time and a half, nor do I have any inside connections to the California State Bar. …

Perhaps society needs to relinquish stereotypes and overcome their jealousy. 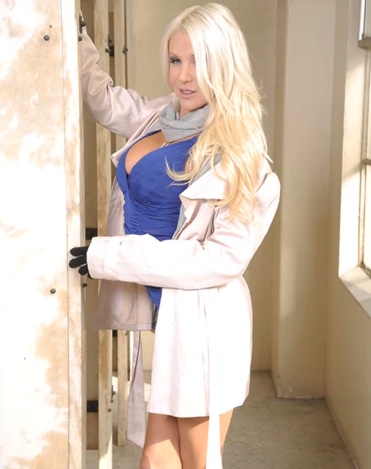 And there must be at least some truth to that assertion: According to Above the Law, 75% of Western State’s first-time takers passed the bar. 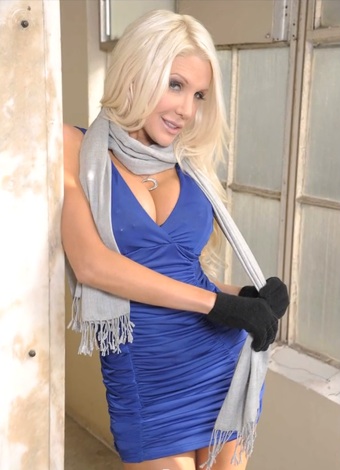 Heather ended her e-mail with a lovely parting shot:

Kudos to you, Ms. Swift. You’ve done good work shattering a stereotype, and given distraught Lisa Ann fans the world over something new to fantasize about.