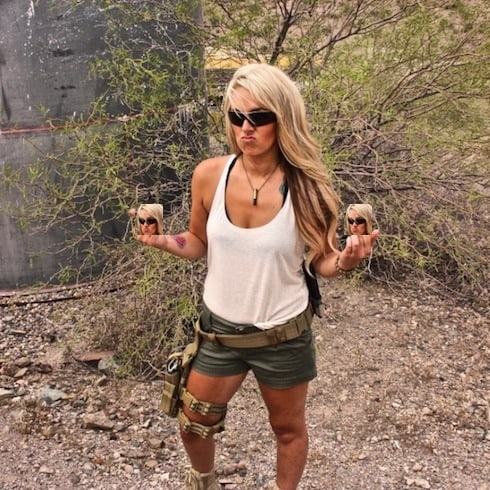 As we’ve said before, fans of Discovery’s Naked and Afraid know that the show is so popular in part because of its celebration of the human spirit–and that a big part of that celebrations comes through an appreciation of the human form. Of course, given the premise of the show, viewers get more than their fair share of appreciation–which is one reason why the Naked and Afraid Tawny Lynn bikini photos (and overall camo-chic look!) should come as no surprise.

Her episode only aired a few weeks ago, but, in case you need a reminder: Tawny is a Californian by birth and current Washingtonian who overcame one of the most unexpected obstacles in show history during her appearance on Naked and Afraid Season 5. During her time in Florida’s Seminole Forest in the “Danger Within” episode, she was paired with Julio, a Floridian with whom she hit things off capitally. However, Julio’s mind got the better of him; when confronted with the need to kill animals to survive, he began to sink into depression, and his mental state was exacerbated by his refusal of food. By Day 13, the show’s producers made the decision to return Julio home, leaving Tawny to complete the challenge by herself.

Despite (or perhaps in spite of) that, Tawnt preservered, earning a PSR of 7.9, the respect of many a viewer, and an invitation to join the cast of Naked and Afraid XL Season 2.

As a warm-up for that, then, we thought we’d share some of the greatest hits from Tawny’s social media feeds. Without further ado, here are the highlights of Tawny’s many camo-chic updates: 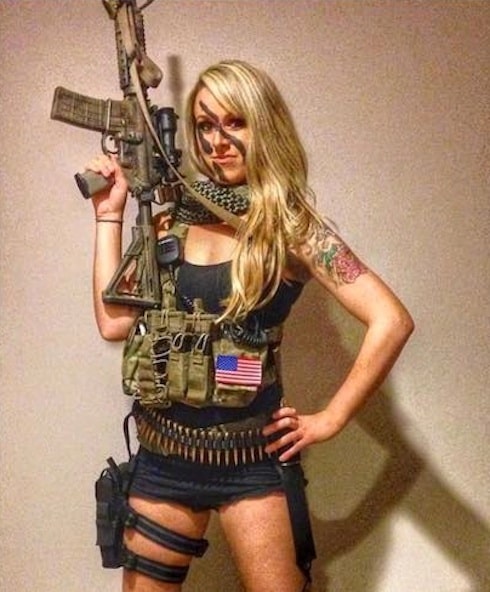 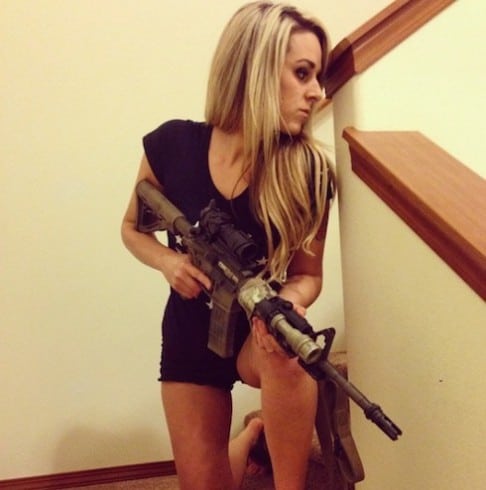 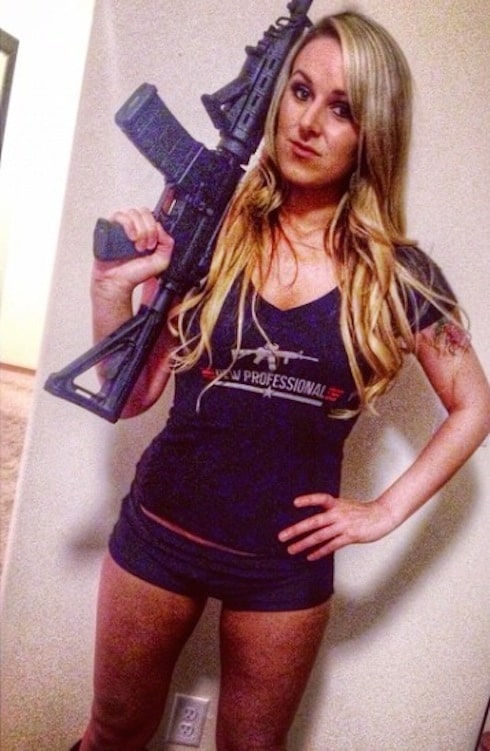 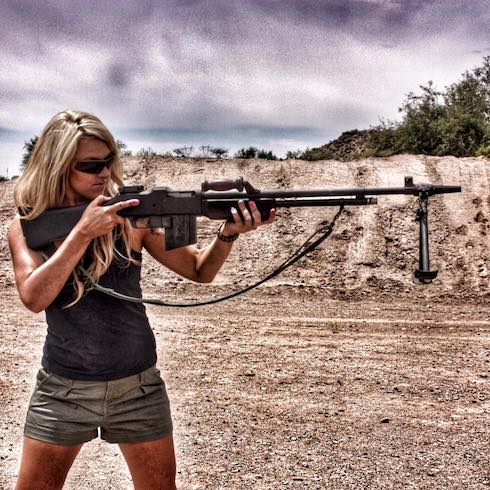 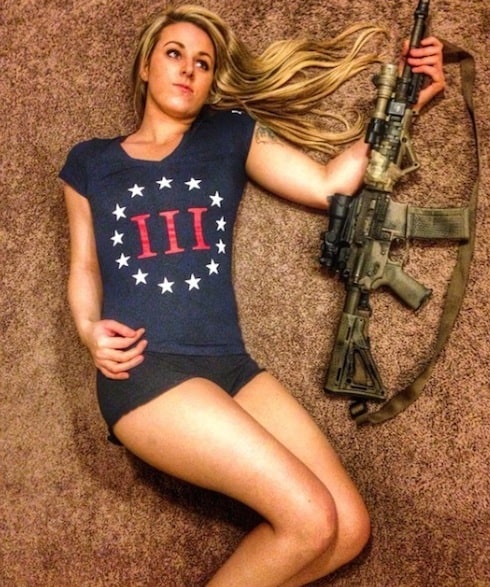 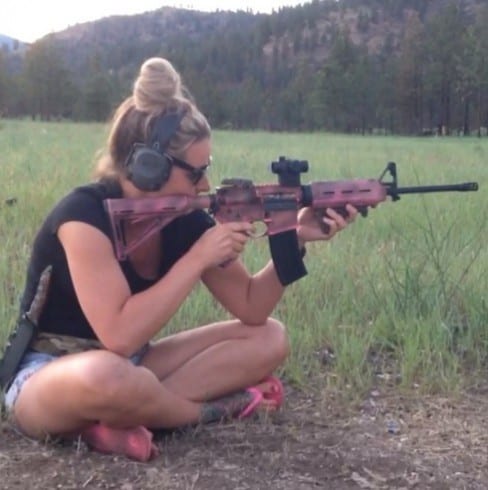 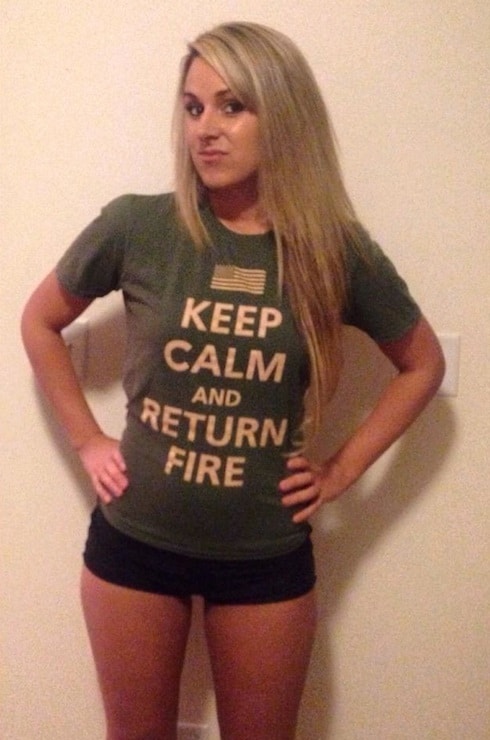 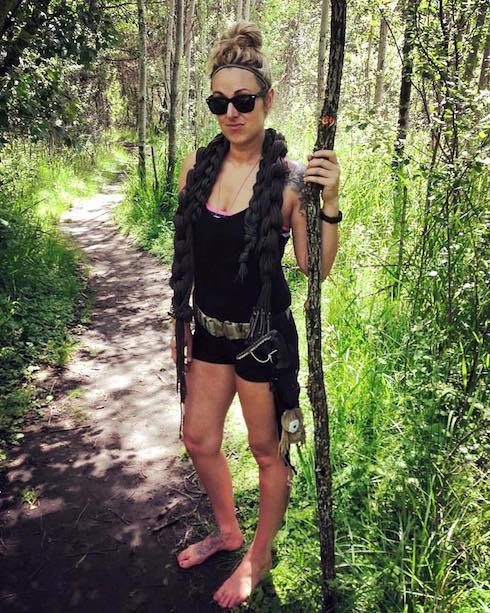 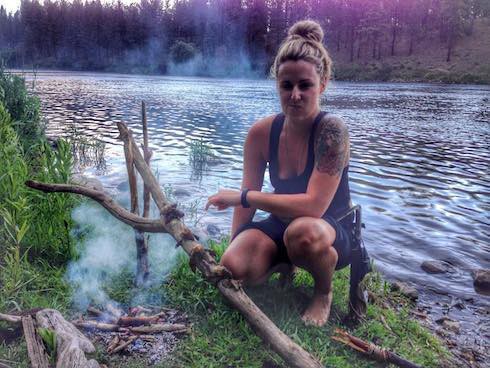 Plus, just for good measure, here’s a couple that have nothing to do with guns and ammo: 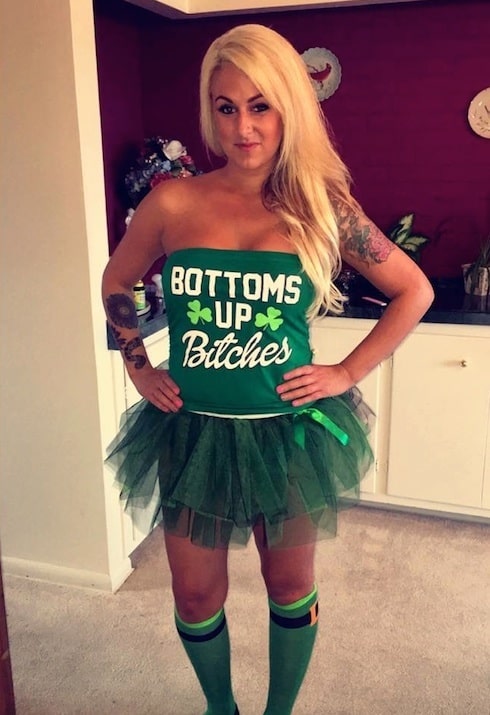 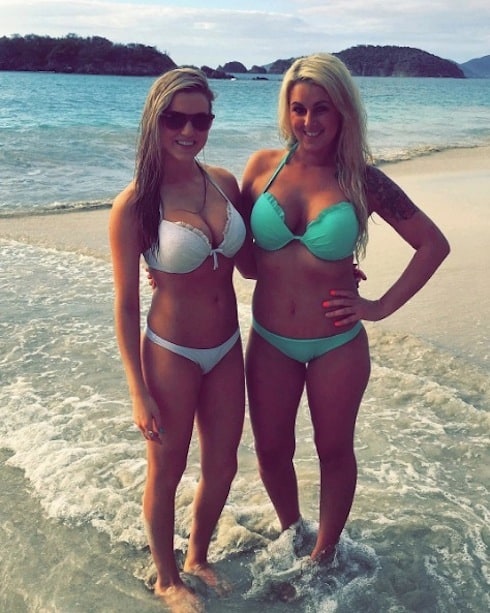 You can catch Tawmy and the rest of the Naked and Afraid XL Season 2 survivalists in action when the show premieres Sunday, July 10th, on Discovery.

PHOTO Britney Spears in a bikini showing off tiny waist