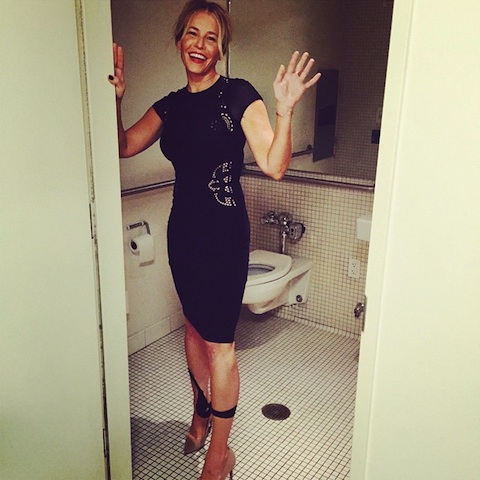 Chelsea Handler and Miley Cyrus have both taken to Instagram to show their support for the nascent #FreetheNipple campaign, which promotes gender equality by way of non-discriminatory nipple showing. As M-Cyr and C-Hand are two of the most prominent nipple displayers in entertainment (non-pornographic category), their efforts hardly went unnoticed: Cyrus lit social media up over the past two days, before taking her topless-est photo down following an Instagram warning. 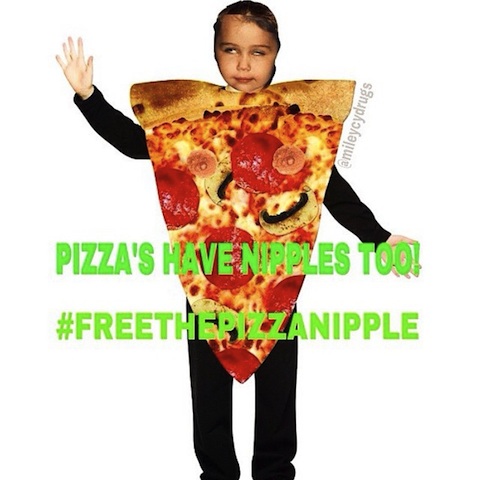 No word on whether C-Hand plans to boycott Instagram for a second time.

What do you think, folks? Is this a good idea and a strike in the right direction for equal rights? Does Handler’s point differ from Miley’s? Or, after a ceaseless torrent of holiday food all last week, are you now just hungry for pizza?