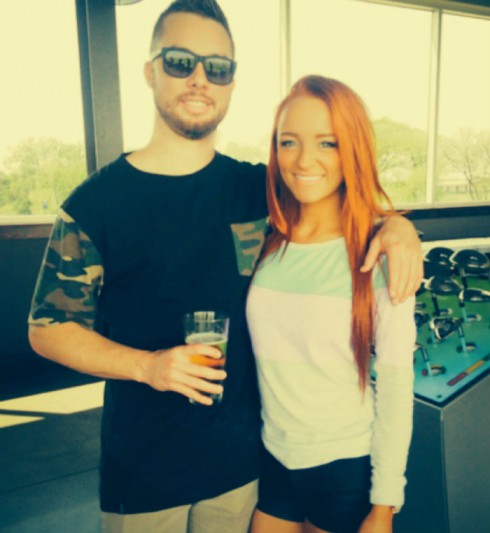 Congratulations are officially in order for Teen Mom‘s Maci Bookout! Just minutes after we published a speculative story, Maci confirmed she is indeed expecting a baby with boyfriend Taylor McKinney.

“We still can’t believe it,” Maci, 23, told InTouch, according to The Daily Mail. “It was a huge shock but we are very excited.” 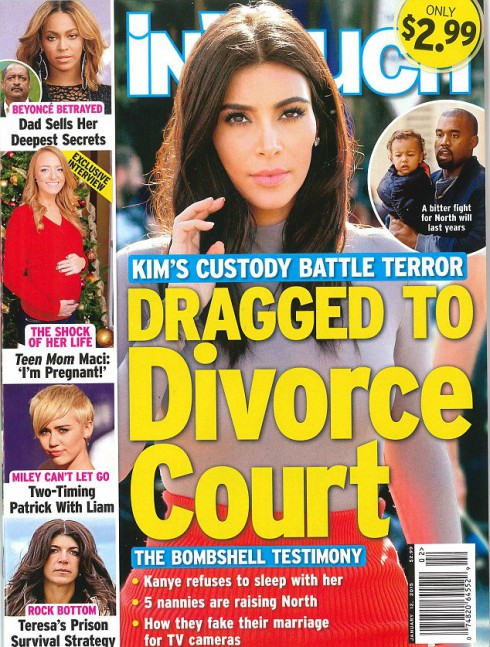 Maci explained she didn’t think she would be able to conceive again because she has Polycystic Ovary Syndrome.

“I knew my chances of getting pregnant were very low,” she said, adding she and Taylor even discussed adopting. But then she said her legs started to itch and she began to feel swollen, so she decided to take a pregnancy test. When that came back positive, she had to take four more before she finally believed it. Doctors eventually confirmed the new baby is due in June 2015 — and were already able to confirm it’s a little girl!

“This baby is such a blessing. I’m calling her my miracle baby,” Maci said. “This time I’m able to be excited because I’m older and able to give my baby the stability of the relationship that Taylor and I have.”

“We are a little bit scared people will not be as supportive as we want them to be,” Maci said. “Obviously I wish we could be married first, but everything will come together afterwards.”

She added she doesn’t want to be a pregnant bride, but hopes to be engaged by late 2015. Before then, she’ll star in the Teen Mom reboot with pregnant pal Catelynn Lowell, although she’s due to give birth any day.