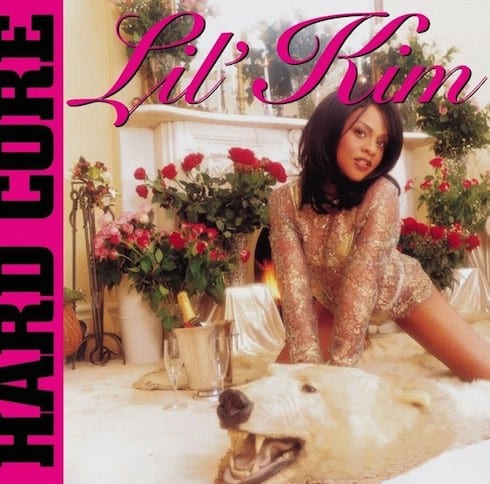 Lil Kim’s new look has fans, onlookers, and medical experts largely confused and afraid for the health of the 40-year-old rap icon. Kim unveiled her latest look on Instagram and received both blowback and genuine concern: her face appears to have been drastically altered by plastic surgery, and her skin, in the words of many a fan, is practically white.

Kim exploded onto the hip hop and popular music scene with her debut album, 1996’s Hard Core, the cover of which is above. Over the last few years, though, Kim has gone through a series of surgical transformations; judging by the reaction, her most recent is also her most radical. It was only two weeks ago that Kim debuted this tryptich on her Instagram page–it was supposed to showcase her hair, but turned out to be, for many fans, the first sign that things were changing very quickly: 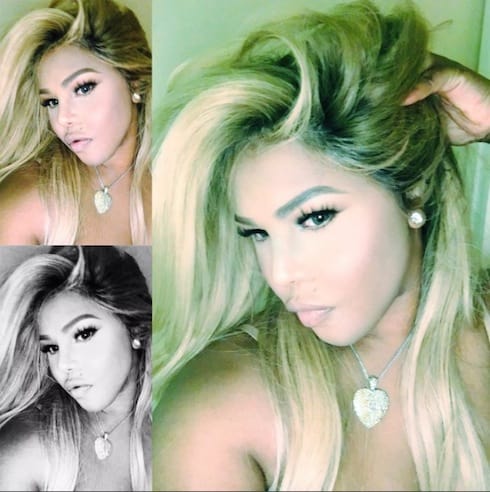 Then, just yesterday, Lil Kim’s new look went public, via a photobooth-style set of six images. When compared with the Hard Core cover, the six almost looked like they depicted an entirely different person: 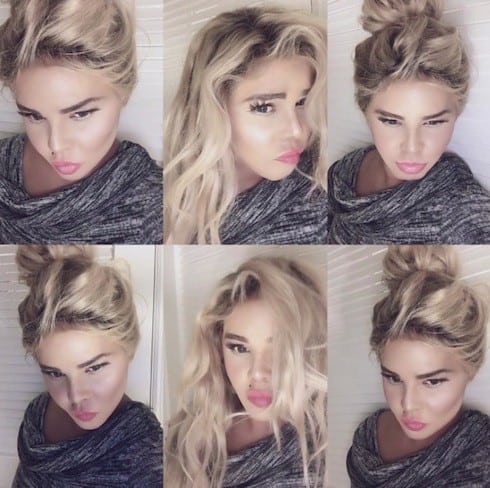 Fans were quick to react on Twitter. While some did voice support for the 20-year music industry veteran, most seemed shocked, dismayed, horrified, or a mix of all three:

@LilKim who is this white chick

@LilKim im tired. Good bye. I will still buy your music but your insecurities are screaming I cant. Girl help yourself. Back on next album ?

@LilKim you need to stop doing this to yourself, it’s not cute.

@LilKim sorry gurl but you look a mess

@LilKim needs a therapist and i mean that in the nicest way.

In addition, an article in Page Six addressed the Lil Kim plastic surgery worries of many. According to that article, at least one doctor–celebrity plastic surgeon Dr. Gary Breslow–said he thinks is possible that Kim “is addicted to plastic surgery,” and that the consequences of such an addition could be dire.

Breslow went on to define an addiction, in this case, as “seeking excessive numbers of cosmetic procedures for a given body area with lack of satisfaction for what others would see as a good result.” He said it appears as though Lil Kim’s new look likely cost between $20,000 and $25,000 and involved “fillers to the cheeks or cheek implants, rhinoplasty, a chin implant, lip augmentation[,] and skin bleaching.”