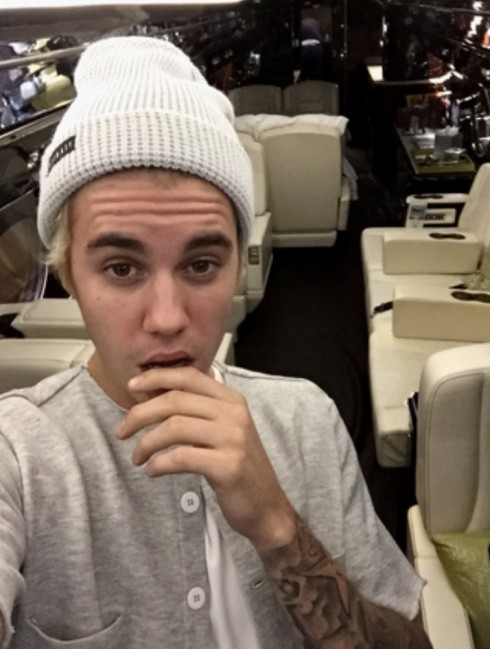 Despite some indiscretions early on in the year, Justin Bieber apparently worked his way back onto Santa’s nice list — and was rewarded with his own private jet.

Justin posted these top two pictures on Shots, the social media selfie platform he helped fund. He reposted one of them on Instagram and added “New jet for Christmas, and she’s beautiful.” 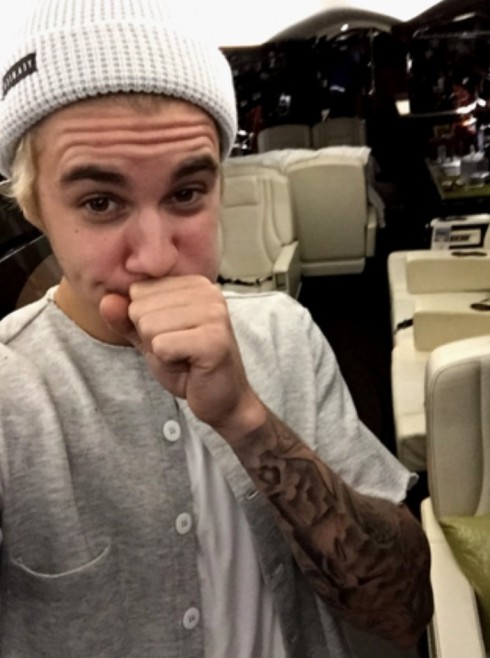 TMZ reports a luxe G6 like Justin’s likely costs at least $60 million — which is no small chunk of change, even when you’re worth an estimated $200 million. So, it’s possible Justin isn’t telling the whole story and that he really only has partial ownership of the plane.

Either way, it’s still better than what 99.9999 percent of us had under the tree… And for that reasons, he’s getting some criticism.

“This is sad… There’s millions of children with nothing for Xmas and ur posting s**t like this? I hope ur giving back honey Cuz karma sees everything u do,” one person commented on his Instagram.

Another said, “People are struggling to put food on their table and get their kids gifts for christmas and here you go posting a picture of the private jet you got as a gift. What a f**king d**chebag.”

What do you think? Should Justin brag about his charmed Christmas?

PHOTO Is this a real picture of Justin Bieber smoking a joint with Ariana Grande?