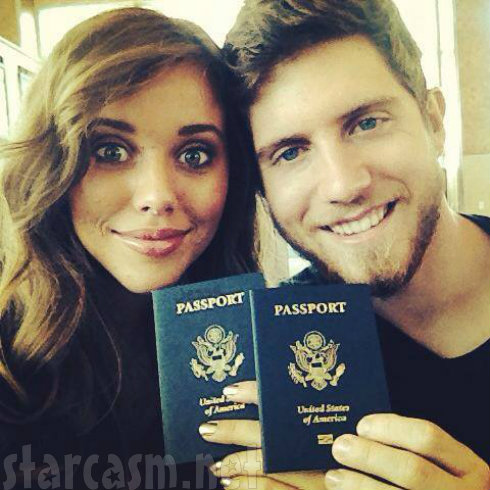 Jessa Duggar and Ben Seewald are taking their relationship to the next level this month… By traveling to Central America for a Christian mission trip!

“Headed out for a Central American missions trip! 12 days, 3 countries. Please pray for our team,” Ben announced this weekend.

According to The Duggars Blog, Jessa and Ben are participating in a “Seekers Of Souls” mission. The non-profit organization aims to pursue “those who are hopeless so they may become believers of our Lord has become our vision and passion in following both the example of Christ and Paul.” The group will travel to Guatemala, Honduras and El Salvador.

Jessa and Ben, who have been courting since last summer, will be under the watchful eyes of chaperones during the trip — including some members of the Duggar family! 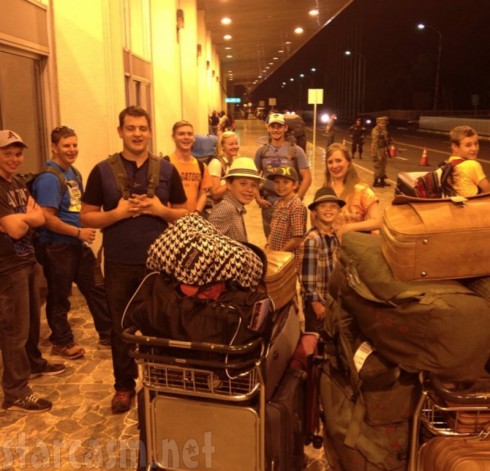 Michelle Duggar explained in a new blog post that she and Jim Bob decided chaperones must be 10 or older. She said Jessa and Ben wrote their own “courtship rules” at the beginning of their relationship. The couple then shared those restrictions with the chaperones so everyone could be on the same page about where Jessa and Ben wanted to draw the lien. Jill Duggar and Derick Dillard did the same during their relationship — and allowed for the extra privilege of hand-holding once they got engaged. Considering Jessa and Ben have posed rather intimately in recent pictures, there’s some speculation they’re already engaged. 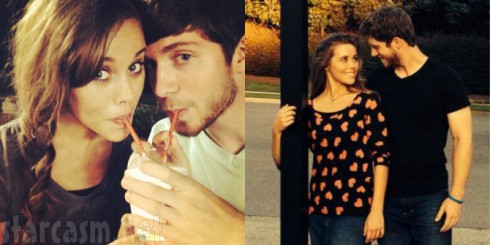 However, there’s still no ring… Although I wouldn’t be surprised to see one by the end of this mission trip!