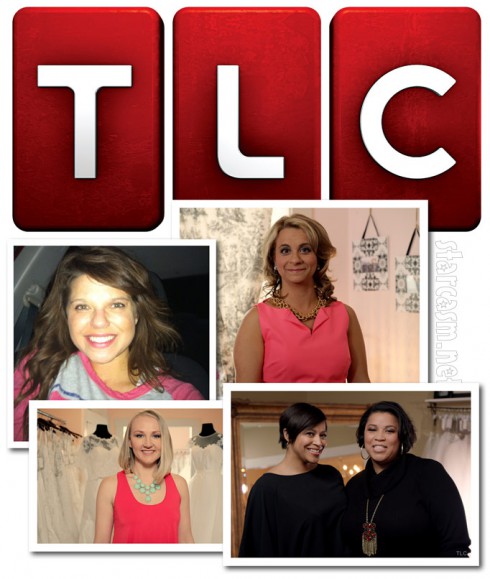 During its 2014 Upfront presentation in New York City this week TLC announced its slate of new and returning shows for the 2014-15 seasons, including a special about Amy Duggar pursuing a singing career in Nashville, a wedding dress series for full-figured gals, a psychic matchmaker and more!

Here is the full press release from TLC with all the things viewers can look forward to:

TLC kicked off 2014 with its best first quarter in a decade – and the network is on track to have one of its best years ever. Driving this momentum are TLC’s passionate viewers, who are watching, tweeting, and connecting in record numbers with the real people and the heartfelt stories featured across the network’s slate. TLC is planning more than 500 hours of original programming in 2014 alone, including 44 new and returning series.

“As our success shows, everyone needs a little TLC. At the center of the network are our core viewers – we call them the Heart Seekers. They’re the families, young couples, moms, and ‘moms to be’ who watch us every week, and we’re evolving our brand to give them even more of what they love,” said Marjorie Kaplan, Group President, TLC.

“Our viewers know what they want from TLC, and we know what to give them – the shows that make them feel something, and people they can root for. This emotional connection is essential to our brand,” said Nancy Daniels, General Manager, TLC. “This year, we’ll continue to propel our growth with more programming that features families of all shapes and sizes, heartwarming transformative experiences, and relatable life moments – stories that only TLC can tell.”

Family has always been at the heart of TLC. From groundbreaking to heartwarming, these series share the lives of relatable people living extraordinary lives. Viewers have embraced these families as an extension of their own, coming back year after year to join them on their journeys. In fact, TLC family series like 19 KIDS & COUNTING and THE LITTLE COUPLE just had their highest rated seasons ever. This year, TLC is welcoming new families home to the network, while planning a TLC Family Reunion with some very familiar faces. The new series and specials include: 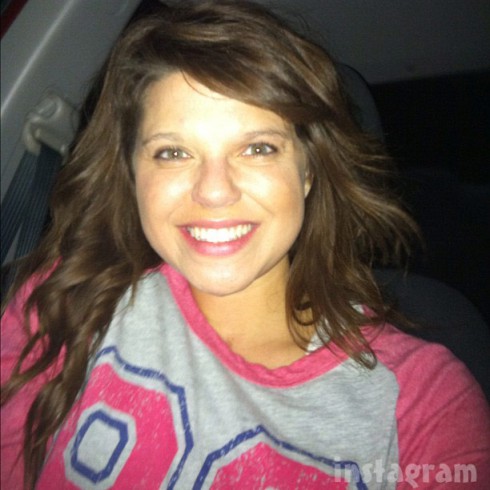 Amy Duggar (photo above), the beloved cousin of the 19 KIDS & COUNTING family, moves to Nashville to pursue her dream of being a singer. (Figure Eight Films)

TLC’s Family Reunion visits with the Gosselin clan, and Kate updates what’s new with the family as the sextuplets turn 10 and the twins are now teenagers. (Figure 8 Films)

Actress Leah Remini is about to prove that real life is funnier than fiction with this new series about her wisecracking, no-nonsense, hardworking family. (Gurney Productions)

Go into the fast-paced real estate world with three of the most entrepreneurial sister duos across America, as they hustle during the height of selling season. (Matador Content)

Follows people who are looking to reunite with – or meet for the first time -the family and loved ones they have desperately been seeking. (Shed Media US)

Also joining the TLC Family Reunion, this special heads to Austin, TX to catch up with the Jones family and help celebrate the quintuplets’ fifth birthday. (Megalomedia Inc.)

Three families who are fed up with the pressures of the modern world decide to move “off the grid” in hopes of reconnecting with each other. (Twofour Productions)

Hit the road with a musical family of 10 living out their dream: spending their lives together on one bus as they travel the country performing. (Stiletto Television)

TLC is the #1 female network among all key women demos on Friday nights because of the network’s wedding-themed programming. With a bold strategy that delivers new content 52 weeks a year, current hit series include SAY YES TO THE DRESS, SOMETHING BORROWED, SOMETHING NEW, and I FOUND THE GOWN. Two new titles being added to the guest list this year include: 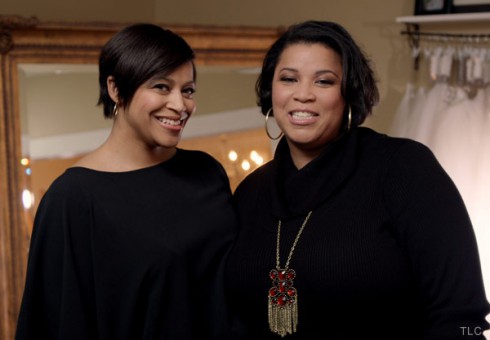 The savvy Harris sisters (photo above) own a one-of-a-kind bridal salon where full figured brides experience their dream of finding the perfect wedding dress. (Half Yard Productions) 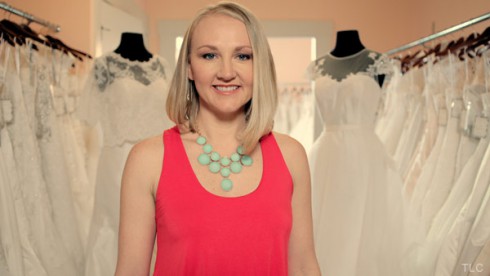 Heidi Elnora (photo above) is an Alabama bridal designer who thinks every bride is one of a kind, and should have a custom gown to match. (Trium Entertainment)

The journey to a wedding and then a family has to start somewhere. The beginning of a relationship is often funny, sometimes complicated, and always romantic. As TLC proved with the breakout hit 90 DAY FIANCÉ, which has been picked up for a second season, there are some love stories that only this network can tell. Two more programs about relationships this year include: 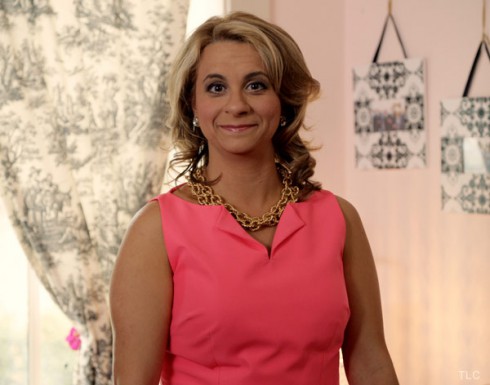 Almost everyone has that one person who unknowingly holds a piece of their heart. Follow as these individuals seek out their lost loves for a chance to re-connect. (Ardaban)