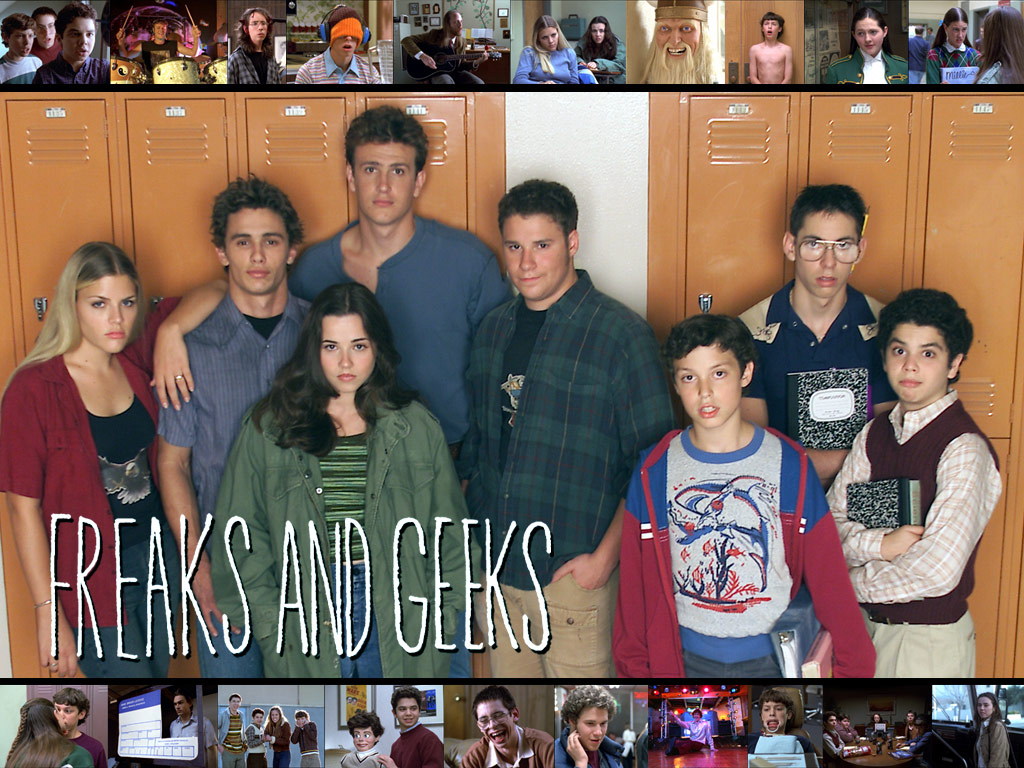 For those not familiar with the cult-classic drama/comedy Freaks And Geeks, it was an hour-long series that premiered in 1999 on NBC and ran for only one season before being canceled. It focused on the lives of eight high school students, focusing on senior Lindsay Weir (played by Linda Cardellini) and her younger brother, freshman Sam Weir (played by John Francis Daley). 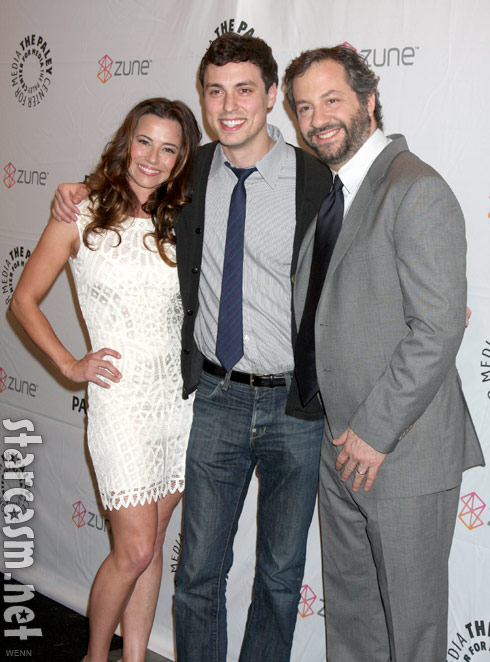 Sam Weir was a “geek” and his stories revolved around his struggles to fit in alongside fellow geeky pals Bill Haverchuck (played by Martin Starr) and Neil Schweiber (played by Samm Levine). 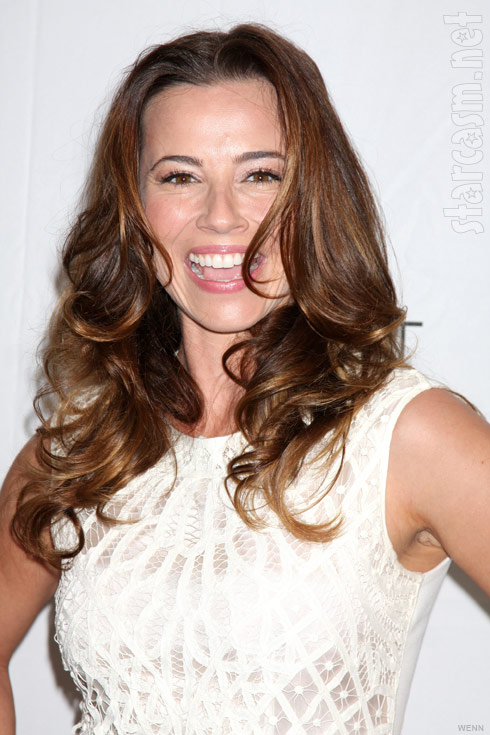 ^ Actress Linda Cardellini, who played Lindsay on Freaks and Geeks

Lindsay Weir fell in with the “freaks” crowd and her storyline was built around the notion of a former goody-two-shoes falling in with a group of outsiders with rebellious streaks and a propensity for getting into trouble.

The writing and acting in the series set it apart from just about anything else on television at the time and has landed it on numerous critics’ lists of the top television shows of the last two decades. It was created by Paul Feig and executive produced by Judd Apatow, who along with cast members Seth Rogen, Jason Segel and James Franco would go on to reshape the landscape of feature-length comedies. Throw in actress Busy Philipps and Freaks and Geeks may go down in history as the greatest breeding ground for future entertainment superstars to ever grace the small screen. (Remember that most superstar casts are superstars mainly because of the show itself. For example, outside of Jennifer Aniston and perhaps Courteney Cox, none of the Friends cast has done all that much since. The same could be said for Seinfeld and many others.) 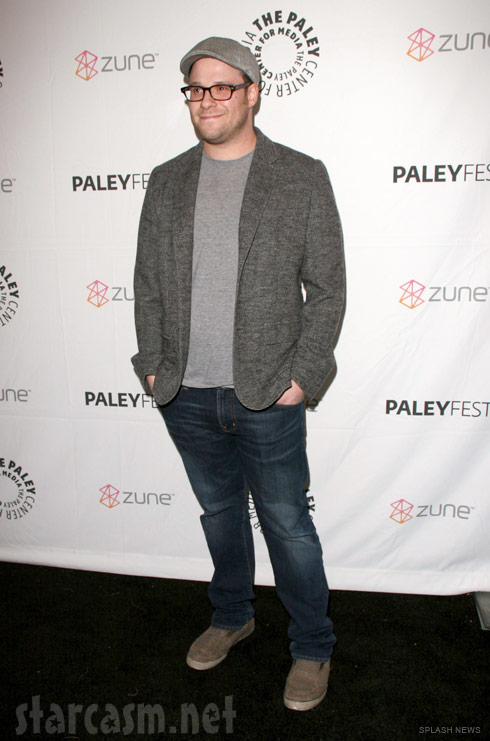 That’s why it was such a momentous occasion when all of the main actors from the series (minus James Franco) reunited last night at Paleyfest for a Freaks and Geeks and Undeclared (the short-lived follow-up series) reunion! So take a moment to reminisce by scrolling through all of the “What do they look like now” photos fromt he premiere, including some of the memorable peripheral characters like the God-loving piano playing Millie Kentner (played by Sarah Hagan) and Cindy Sanders (Natasha Melnick), the adorable, popular cheerleader on whom Sam had a crush.

Here are the rest of the photos with a brief description below each: 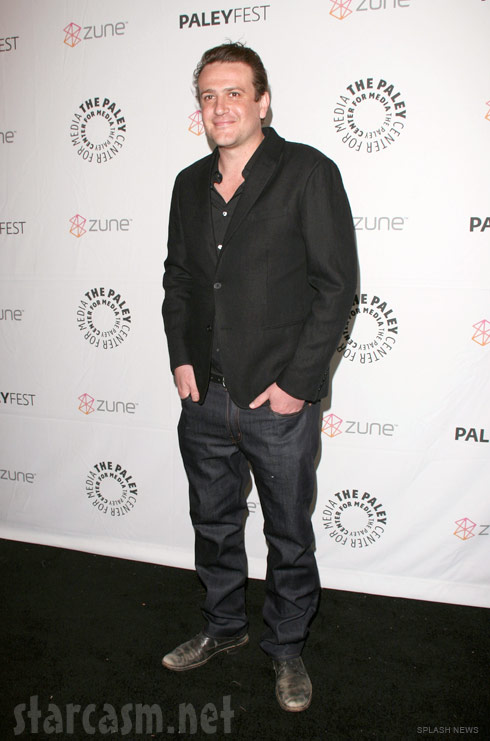 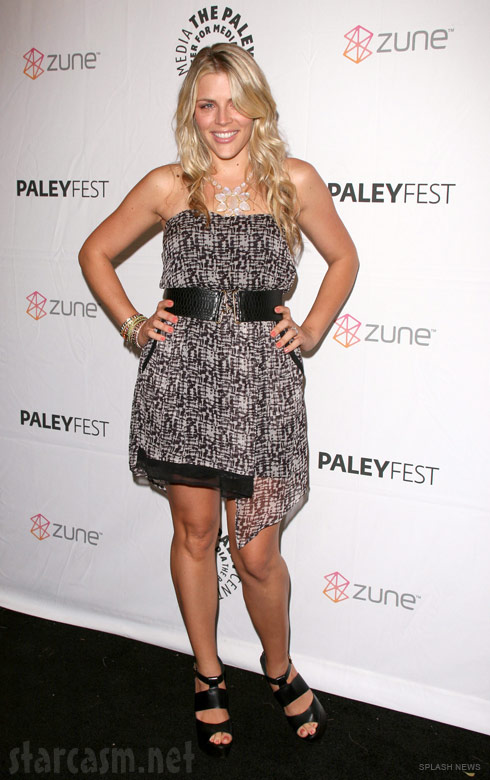 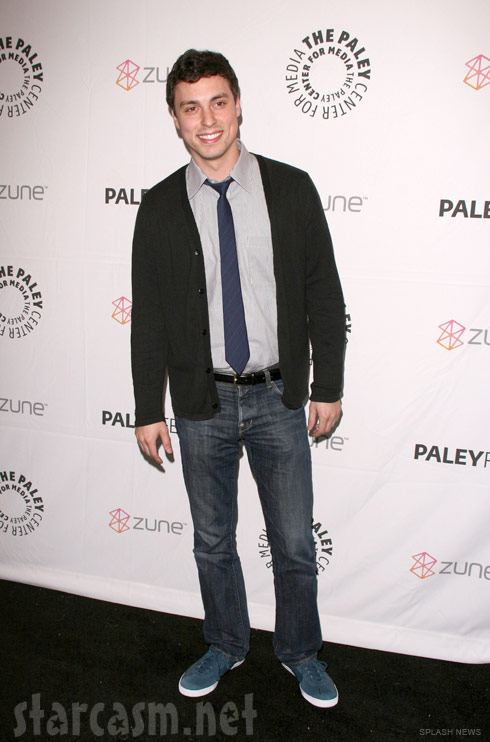 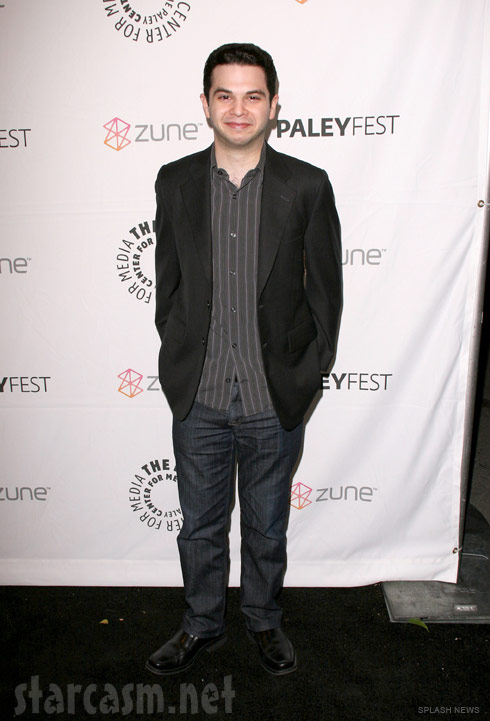 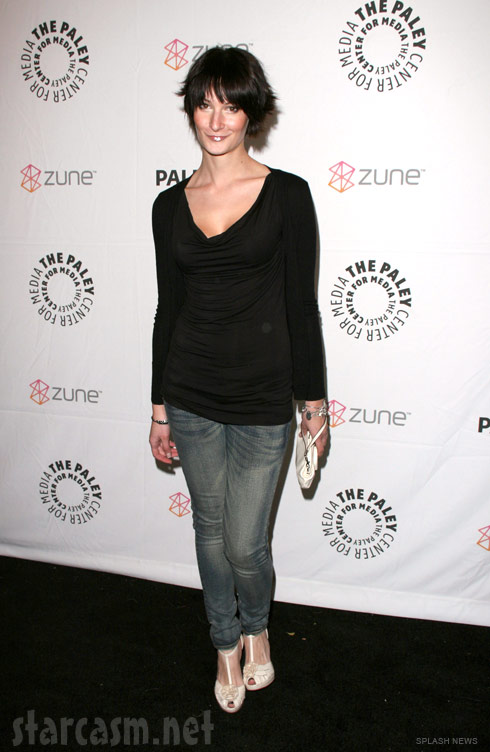 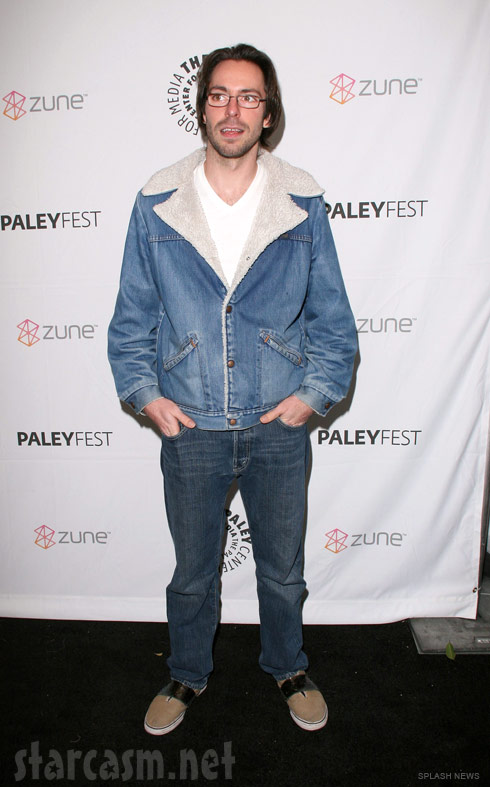 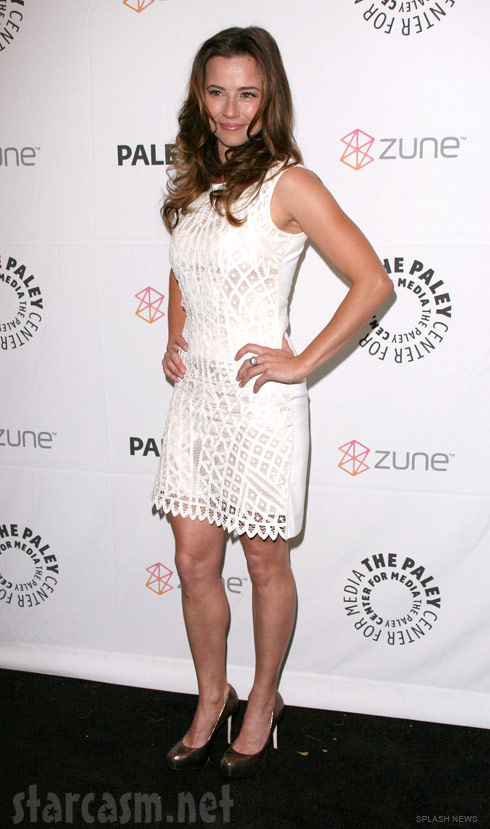 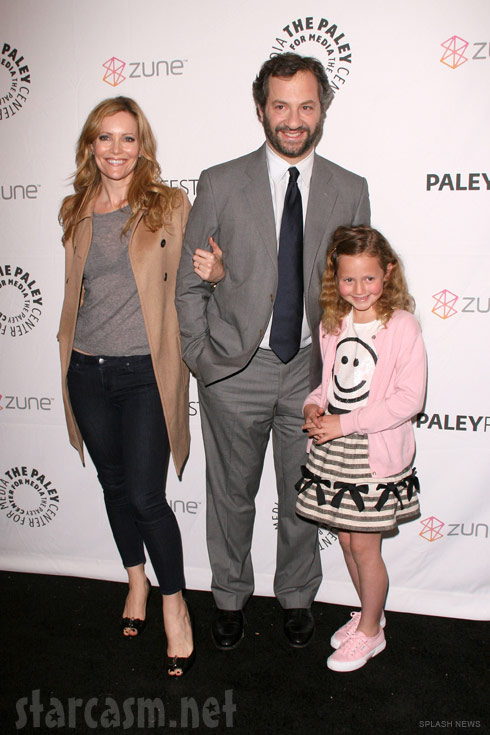 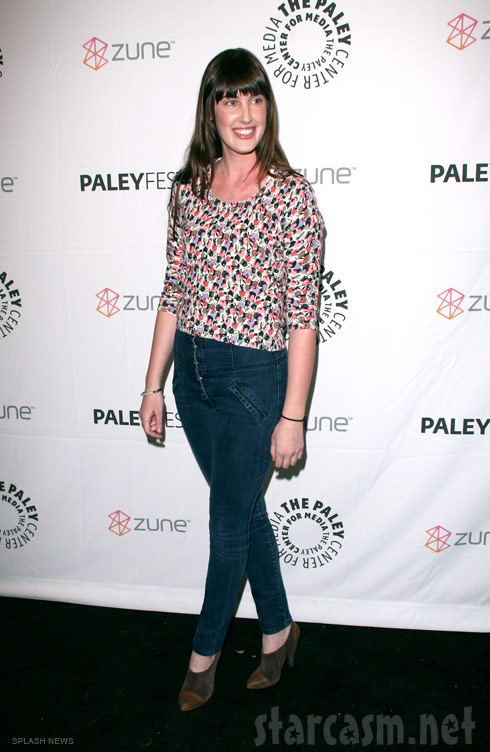 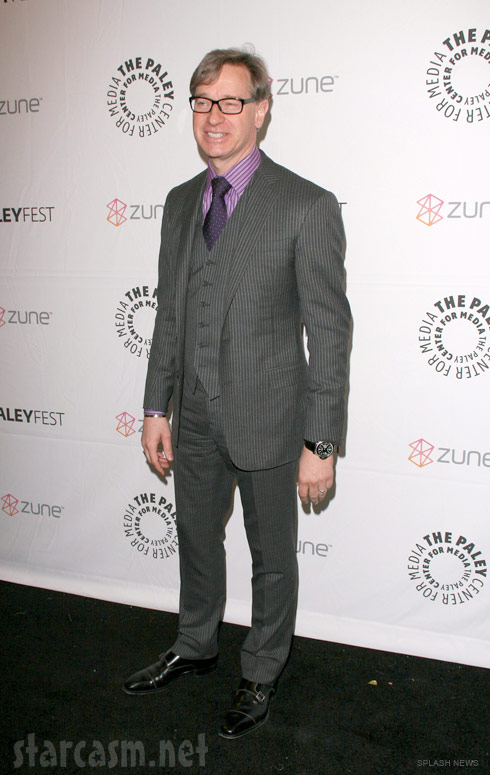 North Korea will get “merciless” if Rogen, Franco film released