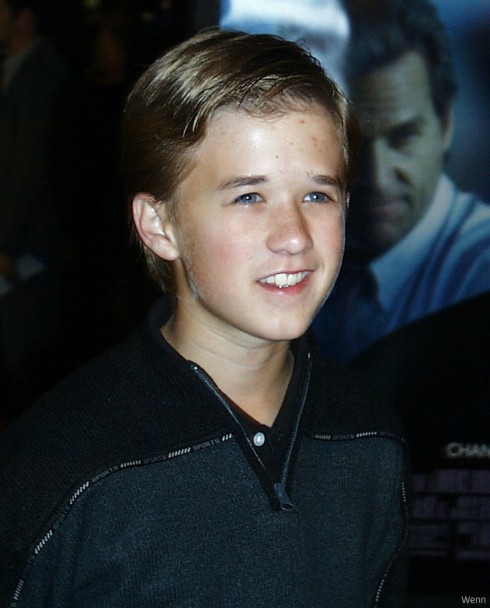 Haley Joel Osment — the former child superstar known for Sixth Sense, Pay It Forward and more — managed a feat that would make most celebrities envious when he walked through a busy international airport (almost) unrecognized… 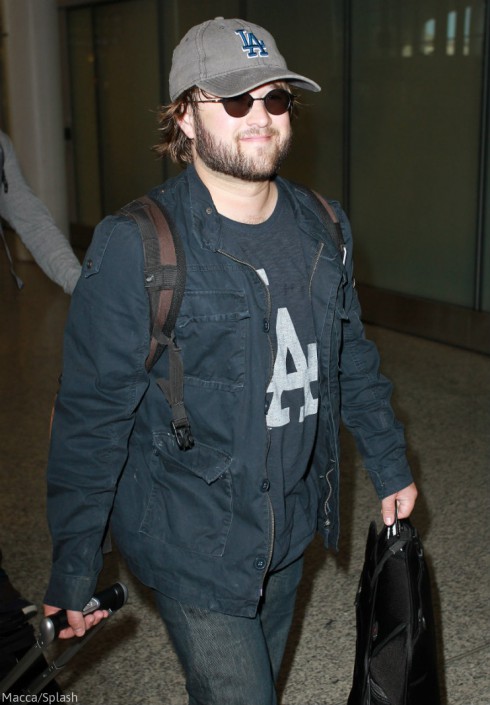 Obviously, the Academy Award nominee looks remarkable different from his late 1990s/early 2000s acting heyday. But, even though he isn’t as widely recognizable as a decade ago, the 26-year-old actually has an impressive resume of recent works: He starred in the spoofy Spoils of Babylon alongside Kristen Wiig, Tobey Maguire and Will Ferrell earlier this year before starring in Kevin Smith’s horror-comedy, Tusk. He now has four other projects in post-production and is filming another Kevin Smith film called Yoga Hosers with Johnny Depp on Toronto. 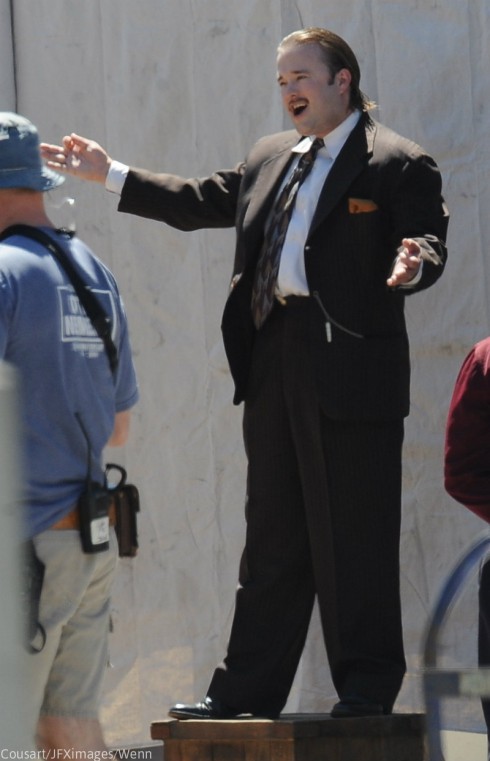 Despite his continued success, Haley told Calgary Herald this week that he believes being a former child star has its drawbacks.

“When you’re a kid and you grow up, it takes some time for people to associate you with more things other than that initial thing. So it’s a challenge but I’ve been lucky enough to do a lot of projects recently that are all over the map,” he said, adding “it would be a mistake to consciously try and fight” his past credits.

Where are the original FOR THE STRAIGHT GUY guys now?