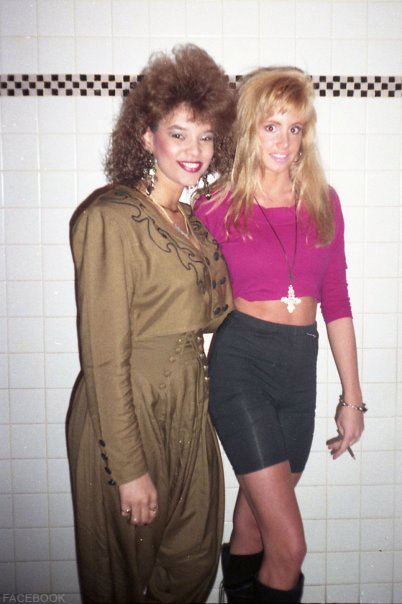 Back before Camille Grammer was married to Frasier or divorced from Frasier or one of Bravo’s Real Housewives of Beverly Hills she was a smokin’ hot young dancer on Club MTV! She danced on the show for four and a half years from 1988-1992, so I don’t know how to explain the above photo in which Camille looks like a runaway bride from 1985.

In addition to channeling Ramona Singer’s crazy eyes long before there was a Bravo network, Camille was also ahead of her time by being openly bisexual: 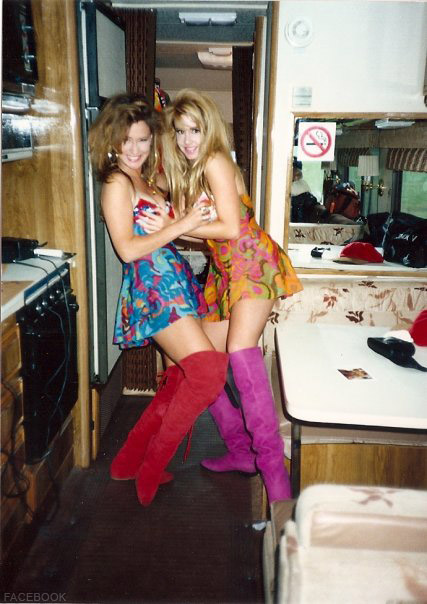 When starcasm.net gets around to launching its own clothing line (early 2011) we will be selling pink boots exactly like those!

Camille wasn’t the only one ahead of her time on Club MTV. Here she is with the most amazing Jersey Shore Pauly D “blowout” ever: 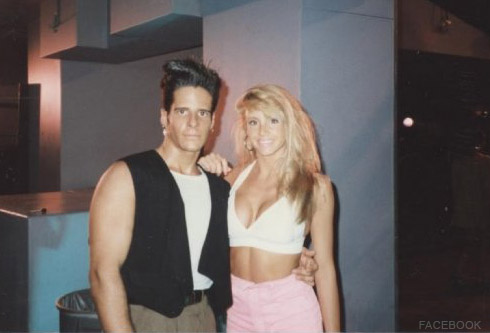 And here they are again: 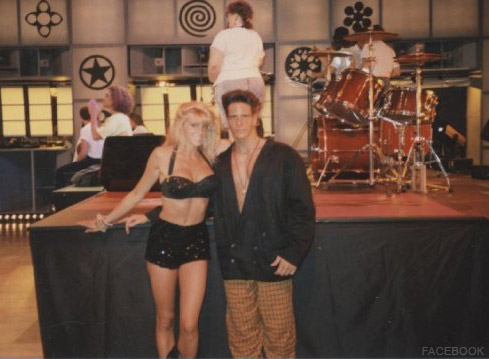 I may be going out on a limb here, but I would guess that at some point between the photo and the top of this post and this next picture Camille had some enhancements performed: 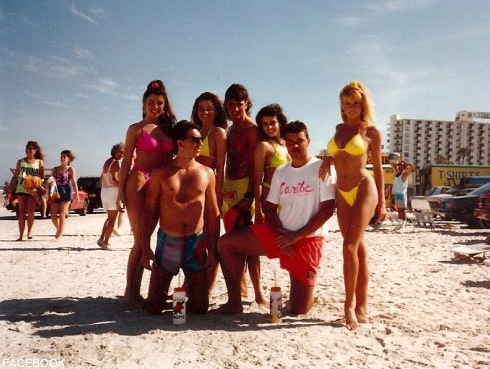 (In case you couldn’t figure it out, Camille Donatacci Grammer is the curvaceous blond on the right.)

UPDATE! Bravo added this next follows to their site under their “Before They Were Housewives” section: 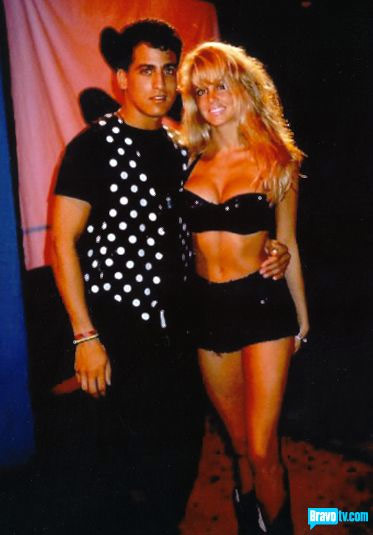 Camille is probably going to draw a lot of fire for divorcing her husband of more than 13 years Kelsey Grammer during the first season of her new reality show, but whatever negative things might be said, no one can deny the fact that she was/is STACKED! She apparently appeared numerous times in Playboy, but being such a family-friendly site I didn’t really look into those 😉