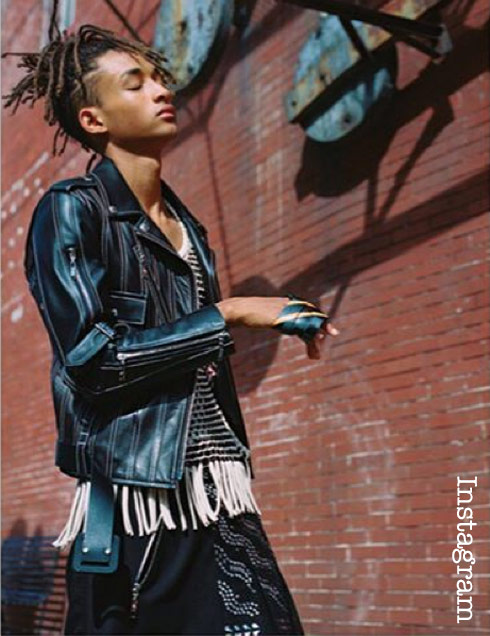 The actor, musician, poet, and son to Will Smith was announced as the face of designer Louis Vuitton’s Spring/Summer 2016 womenswear campaign.

The announcement was accompanied by an image of the 17-year-old strutting in a fringed top, a leather moto jacket and a pleated skirt: 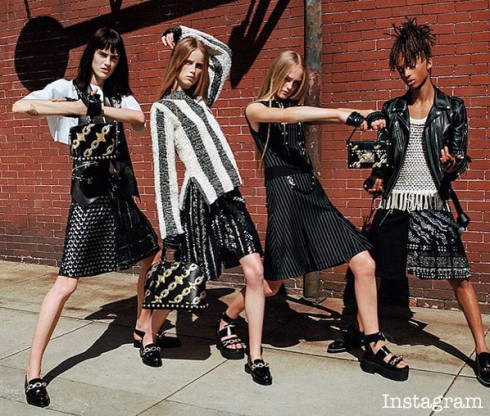 This androgynous look isn’t anything new for Jaden. He made headlines when he donned a skirt to attend prom with Hunger Games actor Amandla Stenberg.

Jaden, who’s said his style is influenced by Batman, Robin, Superman, and Kanye West, was named one of GQ’s 20 Most Stylish Men Alive in 2015.

Susan Boyle: Before and After Makeover – with new Harper’s Bizaar pictures