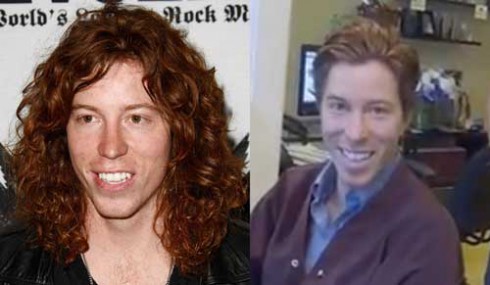 Two-time Olympic gold medalist snow-boarder Shaun White is probably more a bit more famous for his signature long locks of red hair, but now he’s decided to cut it all off and give it to charity.

I’ve been thinking about this one f”or a while, but it’s for a good cause, so I’m going to do it,” he says in a video posted to his Facebook account “Somebody needs it more than I do.” Shaun’s donating his hair to Locks for Love, a charity that makes wigs for sick children.

He didn’t tell anyone about his plans to chop off his locks, because he hoped to “mind freak” everyone.

White just had surgery on his meniscus on his right knee, but was well enough to compete and win the Dew Tour iON Mountain Championships in Breckenridge, Colorado this weekend.

He also plans to compete in 2014 Winter Olympics in Sochi, Russia. 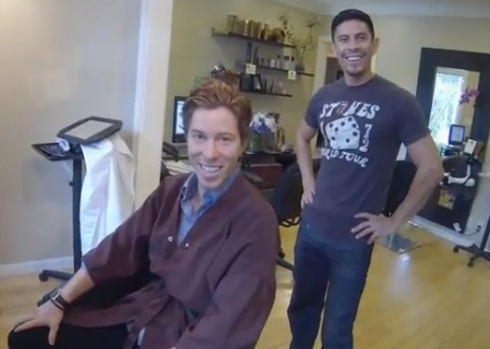