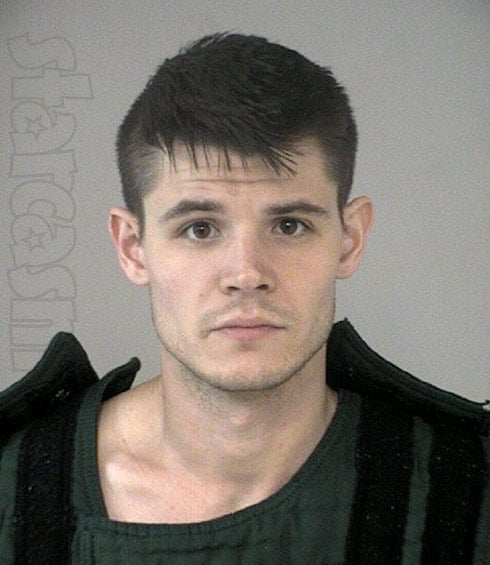 Troubled 16 & Pregnant dad Joshua Drummonds has found himself behind bars once again, this time in Texas. According to online records, Joshua, who is the father of Nikkole Paulun’s seven-year-old son Lyle, was arrested earlier today near Katy, Texas and has been charged with felony assault.

The actual charge is Assault of a Family or House Member: Impeding the Breathing or Circulation. In other words, Josh is accused of choking someone he was living with. It is unclear at this time who the alleged victim is, or his/her relationship to Josh. 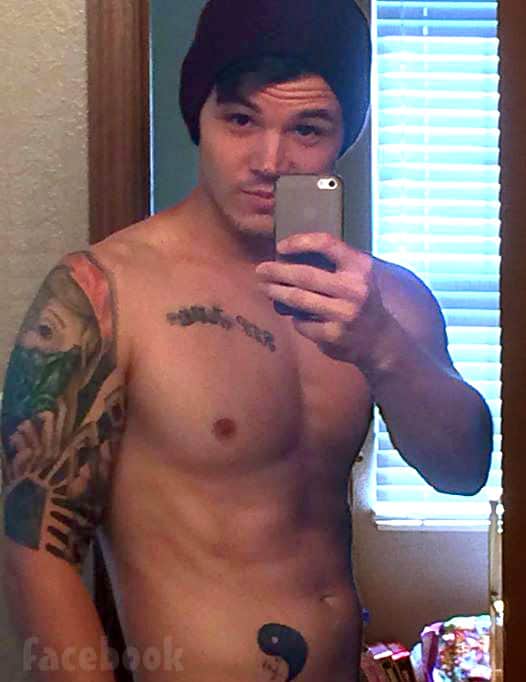 The fact that it was someone he lived with is important because that distinction makes it a domestic violence crime in the state of Texas, which elevates the charge from a misdemeanor to a third degree felony. Here is an explanation from The Pace Law Firm website:

What is a choking, strangulation, or smothering allegation in an assault case?

Under a relatively new Texas law, a physical fight that historically could have resulted in a misdemeanor assault case may now be filed as a third degree felony if there is an accusation that the suspect choked, strangled, suffocated, or otherwise impaired the breathing or circulation of another person AND the alleged victim is a family member, roommate, or person with whom the suspect was romantically involved.

If the suspect and alleged victim had merely been friends, acquaintances, or strangers, then a conviction based on the same alleged behavior would carry a maximum penalty of one year in the county jail, but since domestic violence is involved, the maximum punishment in increased to ten years in the state penitentiary.

If the suspect has previously been convicted of (or placed on deferred adjudication for) any type of assault against a family member, roommate or person they were dating, then the person may be charged with a second degree felony with a maximum punishment of twenty years in the penitentiary. This enhancement applies even if the prior assault was “only” a Class C misdemeanor assault by contact or threat.

Another website clarifies that the third degree felony assault charge has a sentencing range between 2 and 10 years. I could find no evidence in Josh’s rather extensive criminal history of any domestic violence charges, so I am guessing he is looking at a maximum sentence of ten years, with his other prior crimes meaning he may get closer to ten than two. Of course, all of this depends on exactly what happened and whether or not he is actually guilty of the charge. 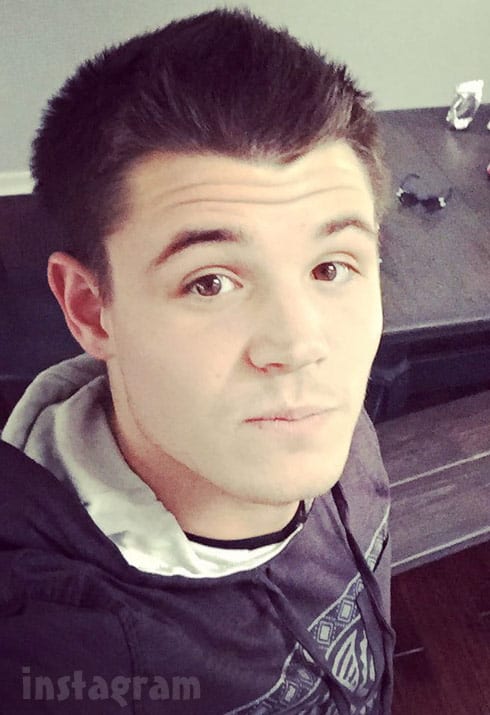 It’s unclear when Joshua relocated to Texas from his home state of Michigan. His Facebook profile still says he is employed at a business in Monroe, Michigan, but the page has not been updated since September of last year.

Josh’s Instagram page features numerous photos of himself with son Lyle and Nikkole’s daughter Ellie. One picture shows Nikkole, Lyle, and Ellie sleeping and Joshua captioned it with “My life. My kids. My wife.” A commenter replied that he/she was unaware of Josh having a second child, and he responded by writing: “That is Ellie she is not mine biologically. But she is and will always be my daughter.” That was back in July of last year.

Nikkole has yet to address Josh’s arrest on social media.

UPDATE – It has been pointed out that Josh appears to be wearing a safety smock in his mug shot photo, which is sometimes called an anti-suicide smock. They are administered to inmates that officers believe are a risk to harm themselves.