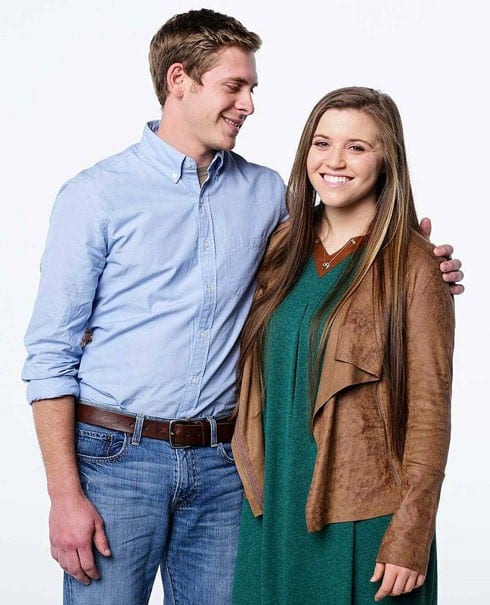 After a three-month engagement, 19-year-old Joy-Anna Duggar is a married woman. She tied the knot with Austin Forsyth on Friday.

“Leading up, it was so surreal until I was walking down the aisle and then I was like, ‘Oh my goodness, it’s actually here.'” Joy-Anna told People. “We are going to be traveling for our Honeymoon for awhile.”

Joy-Anna and Austin announced their courtship last November and, in typical Duggar fashion, became engaged shortly there after. However, the couple have a long history; they’ve known each other for nearly fifteen years. That’s right, Joy-Anna met her future husband when she was just five-years-old!

As previously reported, big sister Jill along with Derick and baby Isreal flew in from El Salvador for the ceremony.

Congrats to Joy-Anna and Austin!

Joy-Anna and Austin’s wedding will be featured on the season premiere of Counting On when it returns on Monday, June 12th on TLC.