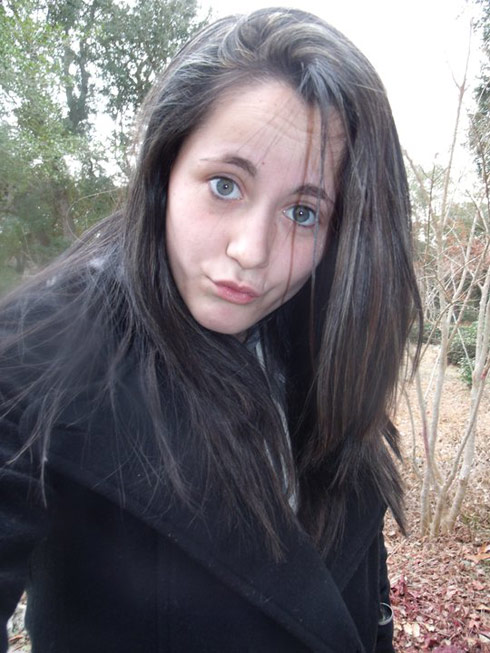 Jenelle Evans made her explosive debut on the series premiere of Teen Mom 2 Tuesday night, but the shock of seeing Jenelle’s combustible relationship with mom Barbara Evans is nothing compared to the shock felt by Jenelle’s dad Robert Evans, who just recently found out Jenelle is a mom! 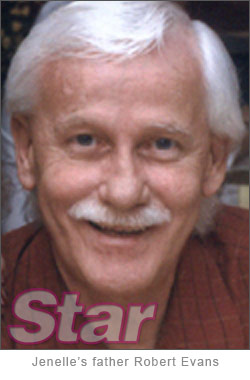 That’s right, Jenelle’s father didn’t even know she had given birth to Jace, much less that she was on MTV’s 16 and Pregnant and Teen Mom 2. This is according to Star magazine who offer an exclusive interview with Robert Evans’ sister (Jenelle’s aunt) Judy Ruane in this week’s issue.

“None of us has seen or heard from Jenelle since she and her older sister and brother, Ashleigh and Colin, moved to North Carolina in the late 1990s with her mom after her parents got divorced,” Ruane tells Star.

Just after learning of Jace’s birth from the magazine’s rep, Judy called Robert Evans to tell him. “He was shocked — there was total silence on the phone,” Judy said. “He clearly was stunned by what’s happened.”

For more on Robert’s reaction and details on Jenelle’s fractured family, pick up the new issue of Star, on newsstands now! Plus: See Jenelle’s pot bust mug shot and check out our exclusive photos of Jenelle as a baby — you won’t believe her transformation!

UPDATE – Jenelle posted the Star story on her Facebook fan page, which elicited a number of comments, some of which were addressed by Jenelle:

Q: why did he refuse to visit?
Jenelle: idk.. maybe becuz my mother met my stepfather.