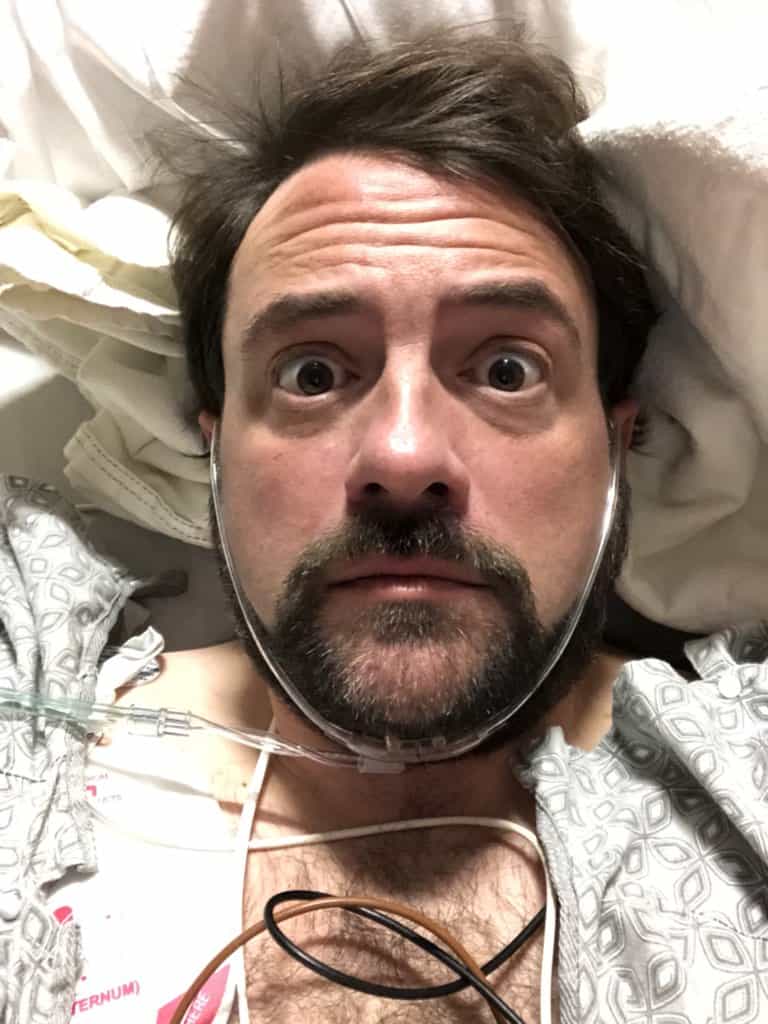 Sometimes the show should not go on. In between filming comedy specials Sunday night Kevin Smith felt nauseous. He chalked it up to mucus from smoking two joints earlier. After he threw up he speculated that he'd had some bad milk. He reported feeling no pain and had no idea he was having a major heart attack.
Read More... 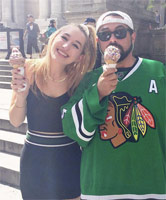 Harley Quinn Smith, the teenage daughter of film director Kevin Smith (Clerks, Chasing Amy, Red State), shared a scary story via Instagram which happened while she was waiting for an Uber. Find out about Harley's ordeal, in which she says she was almost kidnapped–and then see her famous dad's sweet attempt at apologizing on behalf of all men.
Read More...
Read More... 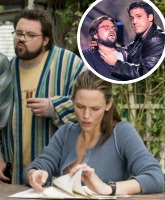