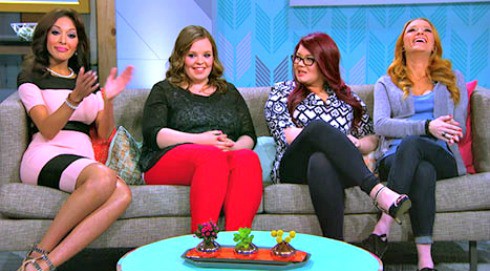 Even though the just-completed season of Teen Mom OG was reportedly intended to be a one-and-done follow-up with Maci Bookout, Amber Portwood, Farrah Abraham and Catelynn Lowell, it looks like MTV executives have changed their minds and decided to order another set of episodes.

“The girls are already filming,” an insider told Radar Online. “The cameras arrived a couple of weeks ago.”

Indeed, over the past few weeks, Farrah has given us several strong clues that she’s working with an MTV crew again. Her dad, Michael Abraham, even came out and said this weekend that they are filming, although his phrasing suggested it was for something unrelated to Teen Mom OG.

“We were all by ourselves in remote Alaska,” he said. “Filming a new project and working hard!”

UPDATE – The Ashley’s Reality Roundup is now confirming a new season of Teen Mom OG as well. “Two very good sources have confirmed to The Ashley that the show, which ended its fifth season in June, will be back for a sixth season, TARR reported, adding that “The Ashley’s sources tell her that [the show] is definitely coming back.” 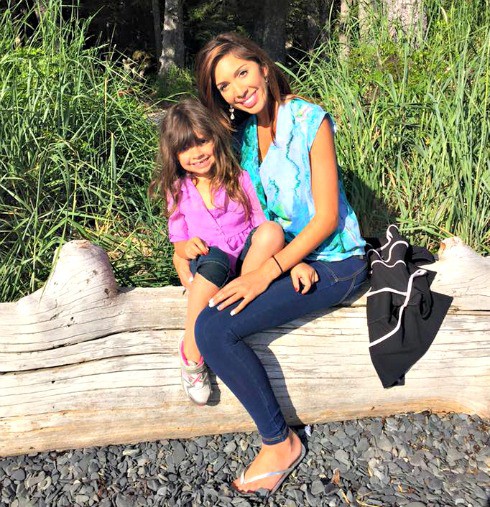 Even if MTV did opt for another season, it seems surprising that the whole cast would agree: Maci actually quit filming midway through the first season of Teen Mom OG, when producers announced Farrah was rejoining the cast. Maci did return, citing her commitment to the show — but vowed to keep Bentley off the air, and suggested she wouldn’t sign on for another season if Farrah was involved.

If Teen Mom OG does return, it likely won’t be until late this year or early next. Teen Mom 2 just premiered last week and the new season of 16 and Pregnant is expected to follow.