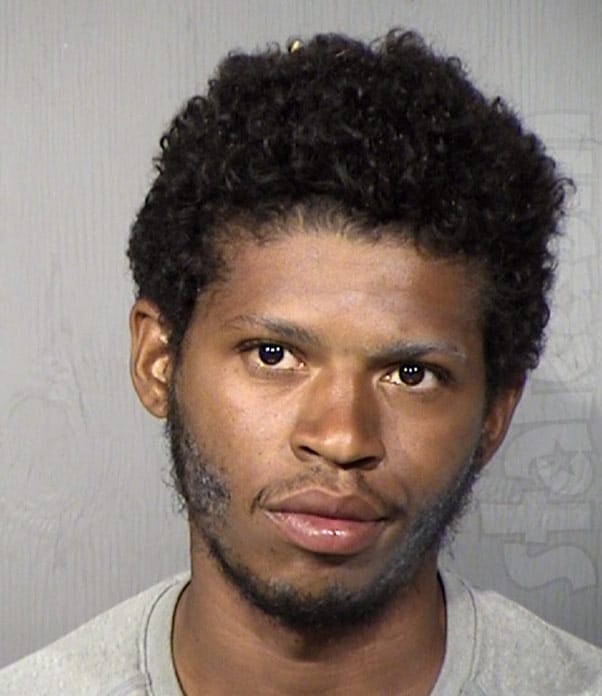 Empire’s Lyon brothers Hakeem and Jamal sure have a flair for the dramatic — on screen and off! 17 months after Jamal Lyon actor Jussie Smollett was officially named a suspect for allegedly staging his own assault and then filing a false police report, Hakeem Lyon actor Bryshere Gray has been arrested in Arizona after an overnight standoff with police and SWAT!

Events leading up to Bryshere’s eventual arrest began the night before. A woman called 911 from a Circle K located in Goodyear, Arizona, which is just outside Phoenix. The woman told police that she was the wife of Bryshere Gray and that he had assaulted her for a period of several hours, including allegedly strangling her and causing her to lose consciousness temporarily.

The woman says she was able to get away from Bryshere before flagging down another woman who drove her to the Circle K to make the 911 call.

The woman had flagged down a citizen for help moments earlier at another nearby gas station stating that she had been assaulted at her Goodyear home for the last several hours by her husband. The citizen then drove the victim to the Circle K and called 911. The victim told police her husband was Bryshere Gray, an actor on the TV series Empire.

When police arrived at the woman’s location, they observed numerous visible injuries on her body. After taking her statement, she was taken to a nearby hospital for treatment.

Goodyear police went to the couple’s residence and knocked on the door, but Bryshere had barricaded himself inside and refused to exit.

“Due to a barricade situation and the felony domestic violence charges at hand, Goodyear SWAT and Crisis Negotiations were called in to assist,” reports The Goodyear Independent. “The situation finally ended after 7 a.m. Monday, when police said Bryshere Gray approached officers at the front of his residence and surrendered without incident.” 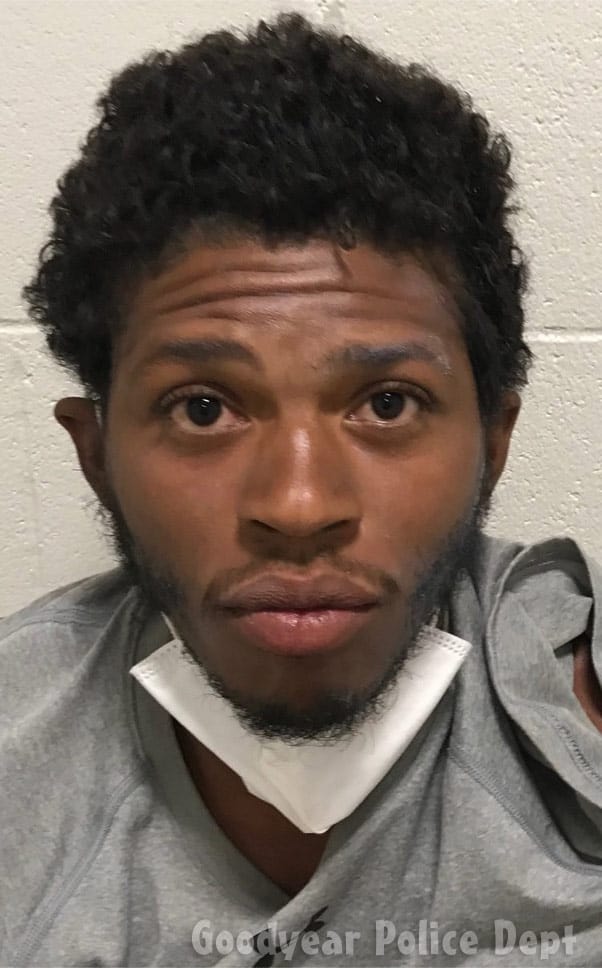 The site reports that Bryshere was booked into Maricopa County Jail and charged with aggravated assault, assault and disorderly conduct. The aggravated assault charge stems from the strangulation and is a felony. The other two charges are misdemeanors, according to TMZ.

Bryshere’s Maricopa County Jail mug shot photo is featured at the top of this post.

TMZ adds that Bryshere’s wife was treated for her injuries and released.

There has been no official public statement from Bryshere’s rep.

Bryshere’s ex-girlfriend Briana Adams, who wrote a scathing blog post about Bryshere after she got pregnant and suffered a miscarriage back in September of 2017, shared this post on Facebook after news of Bryshere’s arrest broke:

We need to normalize black men taking care of their mental health and not viewing that as being weak. It’s heart breaking seeing someone you once loved and almost spend the rest of your life with not get the help I begged him to get years ago. His eyes broke me the most. He is lost.

That could’ve been me.💔