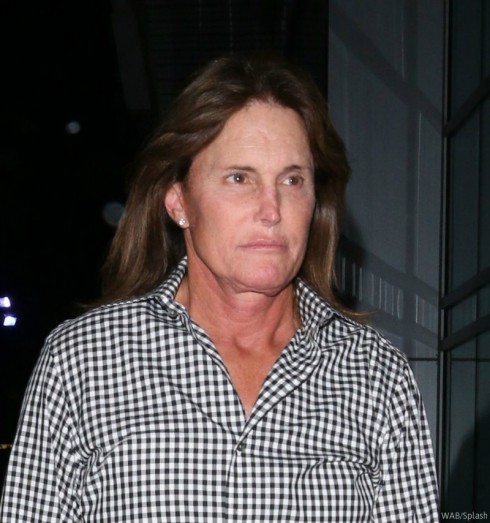 Although Kris Jenner recently said the thought of dating again after her 22-year marriage to Bruce Jenner is “daunting,” he apparently didn’t feel the same way — and is seeing his ex-wife’s best friend, Ronda Kamihira.

The new couple was spotted together at an Elton John concert on Oct. 4, but tried to cover up their romance by leaving separately. Bruce also wore his wedding ring. 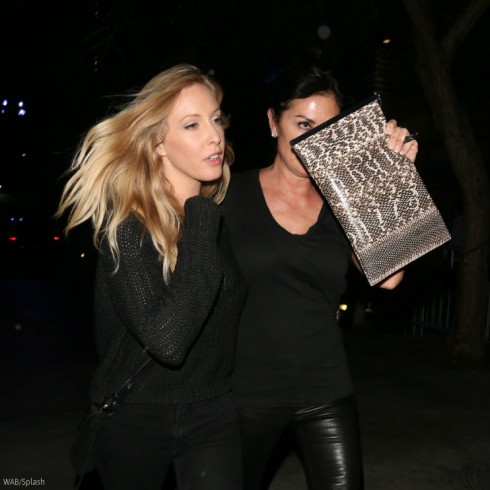 Although Bruce may have been trying to protect his ex-wife’s feelings, a source told People Kris now knows the truth and is “devastated.”

“This was her former assistant and best friend of 20 years,” the source said of Ronda, who recently vacationed in Mexico with Kris. “Kendall and Kylie grew up with her two kids and have been their best friends.”

The source said Kris was hopeful her split from Bruce would continue to go smoothly, but now feels betrayed: “She’s so sad and completely heartbroken.”

Last week, Kris said she and Bruce were coping the best the could following their split and planned to continue documenting it for Keeping Up With the Kardashians.

“We work together to make sure that we’re both happy. We are well-rounded human beings that are going through a tough time,” said Kris, who filed for divorce last month. “We’re used to the cameras… We’ve always shared everything, what’s going on in the family, so I don’t think that part is uncomfortable.”