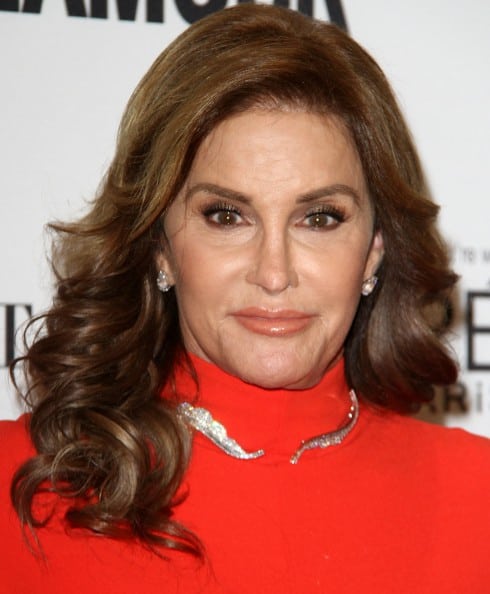 Rumors have begun circulating that Caitlyn Jenner could be next up to join the cast of the Real Housewives of Beverly Hills. After all, she has tons of cash, is well-connected within the community, and lives in Malibu. Sounds like a good fit, right?

Sources told TMZ there’s absolutely no truth behind the rumors. In fact, Caitlyn wasn’t asked to be a part of the show nor was she ever in the running to begin with.

So where did this rumor start?

One possible explanation is the connection between Caitlyn’s previous experience with reality TV. Her show, I am Cait, ran for two seasons on E! before getting cancelled. E! and Bravo are both owned by NBC Universal.

I’m glad it’s just a rumor because Caitlyn’s presence would definitely overpower the show. But I have to admit, I’d love to see Caitlyn and Vanderpump duke it out for the title of Queen Bee!

Kyle Richards family vacation photos. Should they replace The Kardashians?