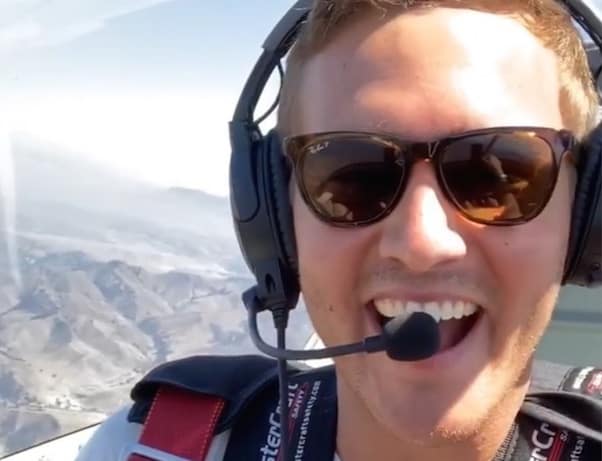 THE ASHLEY’S REALITY ROUNDUP – Bachelor star Peter Weber is reportedly fine after suffering a nasty fall while filming the new season, but Peter Weber’s face is another matter. Weber apparently “slipped and fell face-first into two cocktail glasses” during a round of golf and had to have 22 stitches put into the front of his head

DLISTED – “The earth can breathe a sigh of relief. Our poor beleaguered environment has a new hero, but instead of wearing a cape, she wears shapewear. Kim Kardashian West is keen to meet with Greta Thunberg, the 16-year-old environmental activist who ripped the powers that be new assholes at the United Nations Climate Change Summit.”

LAINEY GOSSIP – The Breaking Bad movie El Camino comes out on Netflix this Friday and Aaron Paul has been doing plenty of publicity to support it. Last night, Paul and BB creator Vince Gilligan reunited with Bryan Cranston for the film’s premiere and it’s impossible not to smile when you see how happy they all are to see each other

THE BLEMISH – Sienna Miller says Harvey Weinstein ordered her to stop partying so hard back in the mid-00s and somehow her story does not involve Weinstein getting his dick out in front of her?

REALITY TEA – Aesha Scott from Below Deck Mediterranean says co-star Joao Franco “bullied [her] every single day” during filming for last season: “He never stopped judging me and criticizing me. When we left, you’ll notice on the last episode, I didn’t even hug him goodbye. I was so sick of him treating me like crap.”

GO FUG YOURSELF – Please everyone call it Maleficent II: Maleficentier for as long as this movie exists

THE BLAST – Brad Pitt and Angelina Jolie’s endless divorce has become the Gwen Stefani and Blake Shelton having a baby version of high-profile celebrity splits. I swear I thought their divorce had been finalized at least twice, but apparently they’re still “negotiating the settlement of their multi-million dollar divorce”

VOX – “The 2019 National Book Award finalists spotlight authors from marginalized groups: Marlon James and Susan Choi are among the 25 finalists.”