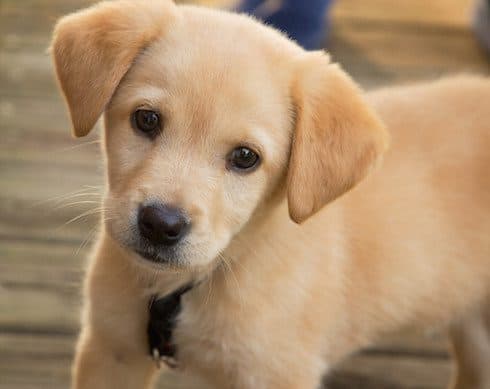 DLISTED – United Airlines killed ANOTHER dog after forcing its owner to store it in the overhead bin on a flight. This despite the owner following United’s rules for stowing a pet in a carry-on under the seat in front of her. Normally I never use all caps for emphasis, but I feel an exception is warranted in the case of United Airlines astonishing lack of common sense and outstanding success at killing its customers’ dogs

CELEBITCHY – Yes, former Secretary of State Rex Tillerson really did find out he was fired via Donald Trump’s tweet firing him. Tillerson’s people also went on-record to confirm that Trump never called Tillerson about the firing, either before or after the Tweet

THE BLEMISH – This week, two teachers have accidentally fired guns during in-class safety demonstrations. The second of those two is a reserve police officer whose shot hit the ceiling and injured a student via falling debris. On a related note, that student’s father is no longer in favor of arming teachers

JEZEBEL – Is it because they were all super-rich people accountable to no one before they became Cabinet members? That could be the reason

REALITY TEA – Someone stole Brielle Biermann’s purse out of her car and went on a $30,000 spending spree at Bloomingdale’s and Neiman Marcus. No word on whether she and Kim Zolciak will go through the purchases once the thief is caught

LAINEY GOSSIP – The first trailer for Fantastic Beasts: The Crimes of Grindelwald is here, and it seems to be going over well. One possible reason: Very little Johnny Depp

THE ASHLEY’S REALITY ROUNDUP – Former All That stars Kenan Thompson, Kel Mitchell, Josh Server and Lori Beth Denberg did a mini-reunion during a recent appearance on Wild ‘N Out, which is set to air soon. Also, Nick Cannon, who was on the show for 20 episodes back in the day, introduced the four of them and got the crowd to sing the theme song, which will now be stuck in my head all day