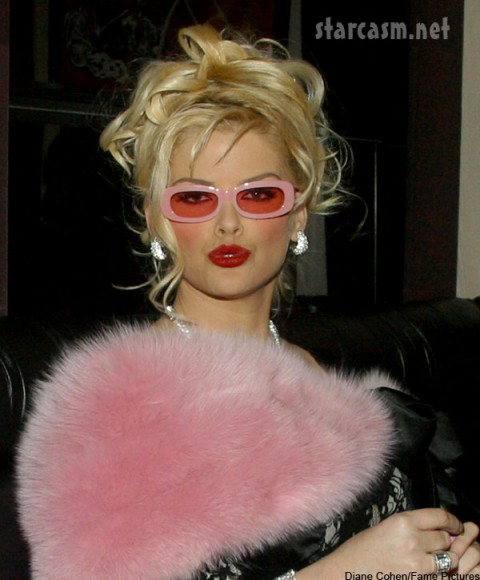 Anna Nicole Smith died February 7, 2008, but her investigation is still ongoing. The L.A. Times reports that recently unsealed affidavits reveal that a pharmacist refused to fill a list of prescription faxed into him by Dr. Khristine Eroshevich five days after Anna Nicole’s son Daniel died because they would be “pharmaceutical suicide.” Five months later, Anna Nicole was dead, so someone must have filled those prescriptions. 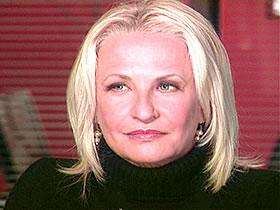 What was in the list of of medications? 300 tablets of methadone, two types of sedatives, a muscle relaxer, an anti-inflammatory drug and four bottles of Diluadid (a powerful painkiller often referred to as “hospital heroin.”) At the time of Smith’s death she had 44 prescriptions in her possession under nine different names. Her death was ruled a result of “acute combined drug intoxication.”

The two doctors were charged in March for supplying Anna Nicole with controlled substances, along with Howard K. Stern, Anna Nicole’s lawyer/boyfriend. All three of them have pleaded non-guilty.

Larry Birkhead, the father of Anna Nicole’s three-year-old daughter Dannielynn, is to be called as a witness to the preliminary hearing next month.