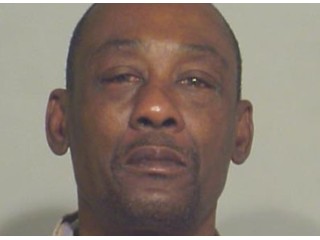 Darryl Marlow of Chicago should be enshrined in the Guinness Crook of World Records for having achieved a mind-blowing status among global panhandlers.  At 2:05 A.M. this morning Mr. Marlow was at a night club disturbing patrons and the cops were called to have him removed.  He was panhandling and would not stop pestering folks who were waiting to get into the club.  The cops arrived and arrested Marlow, FOR THE 253rd TIME!

Two-hundred-and-fifty-three arrests.  That is a number of Babe Ruthian proportions, a feat that takes a little time to truly understand and appreciate. In Florida there is a minimum sentence 10-20-life law for crimes involving guns.  Well how about a 250-life law?  After you get arrested and cost tax payers money for the 250th time they throw away the keys.  I think that’s a law most folks could be on board with.

Now of course there always has to be some guy who has done it bigger, better and faster.  We all know that one-upper who listens to your incredible story and then buries it with a story five times as amazing.  Well after a little research I came across one Henry Earl of Lexington, Kentucky; a man that could laugh off Marlow’s number as minor league nothingness.  According to multiple sources Henry Earl has been arrested, wait for it, well over 1,300 times and the best I can tell he is documented as the most arrested living person in the world!

Here is a photo gallery of mugshots for Mr. Earl who has achieved notoriety up to the point of being invited to appear on Jimmy Kimmel. 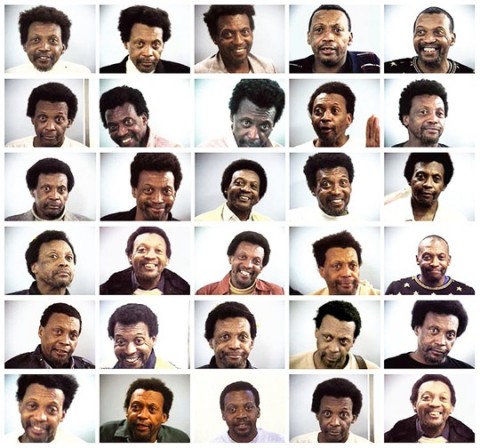 Marlow and Earl are kind of like Tiger Woods and Jack Nicklaus.  Tiger is gunning for Jack’s all time professional golf majors record that had seemed insurmountable much like Earl’s Herculean wrap-sheet book.  Records, like laws, are made to be broken they say but I think Earl’s arrest acumen will stand as long as the pyramids in Egypt.

Democracy denied: Fort Wayne building will not be named after Harry Baals